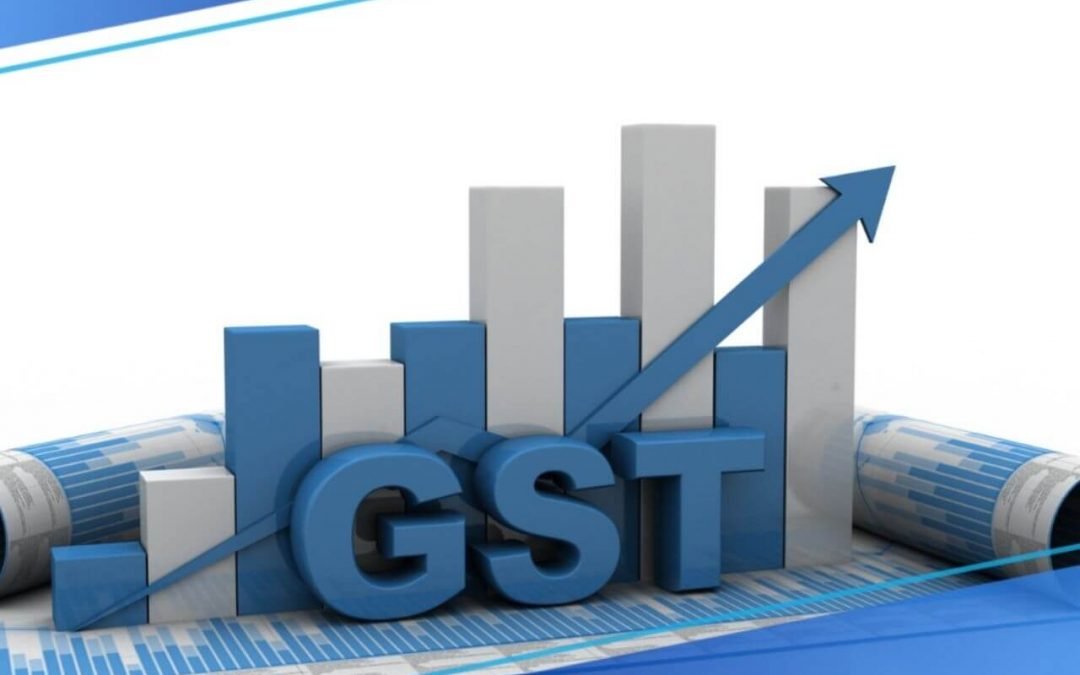 (PTI) GST officers have arrested one person for operating a syndicate and issuing fake invoices of Rs 4,521 crore for availing input tax credit (ITC) benefit under goods and services tax, an official statement said on Friday.

It said scrutiny of tally data has shown that there are 636 firms being operated by this syndicate and the mastermind of the syndicate has accepted that they have issued only invoices in these firms and not supplied any goods against them.

“They have issued invoices involving taxable value of about Rs 4,521 crore having ITC implication of about Rs 741 crore,” the statement said.

During the course of the investigation, GST amounting to Rs 4.52 crore has been deposited by the reversal of ITC available in the ITC ledger of these firms. Further, till now, about Rs 7 crore lying in various bank accounts of these firms has been frozen, it added.

The mastermind behind the whole racket was arrested on January 13.

To catch the mastermind behind these fake firms, the officials of the Directorate General of GST Intelligence (DGGI) conducted searches on January 6 in Delhi. During the search, it was found that the proprietor is engaged in providing services of ‘Cloud Storage’ on his servers to various customers for maintaining their financial accounts.

On scrutiny of one of the suspicious servers, details of certain firms were found in tally data. It was informed by the proprietor that this tally data is being maintained by one syndicate based in Kolkata, following which searches were conducted at various premises in Kolkata on January 10.

“During the search, a huge amount of incriminating documents including mobiles phones, various cheque books, stamps of various firms and SIM cards have been recovered.

“On analysis of electronic devices, documents, mobiles and e-mail of these persons, it has been found that these persons are remotely maintaining data on the server found at the premises in Delhi,” the statement added. PTI JD HRS hrs