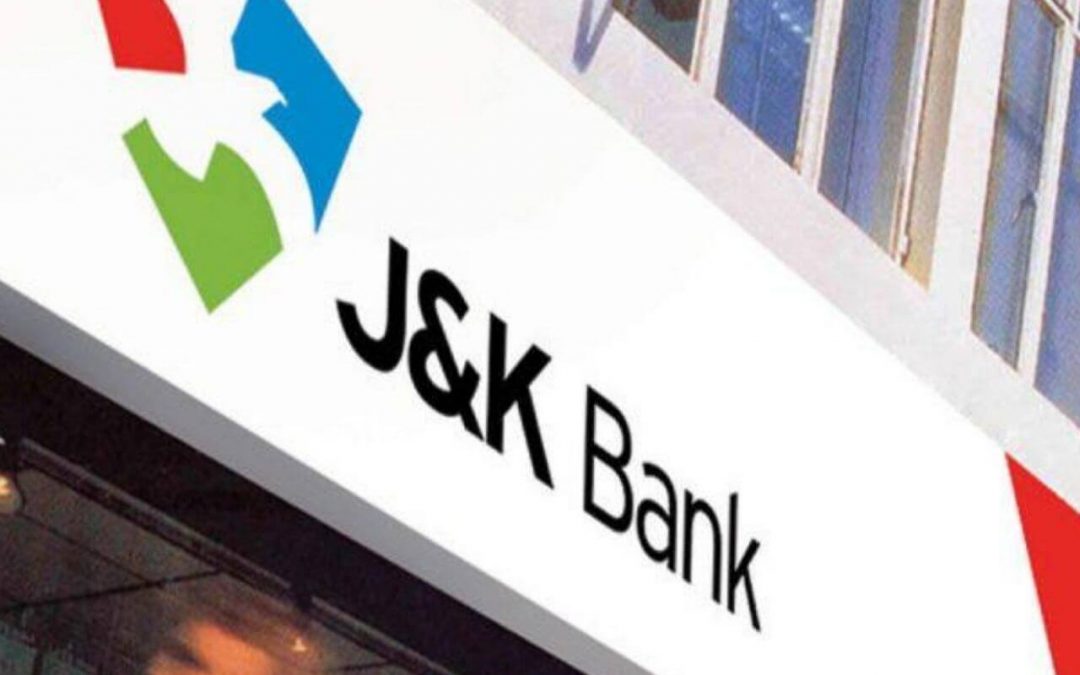 Jammu and Kashmir Bank on Thursday reported a net profit of Rs 112.20 crore for the January-March quarter of FY2022 against Rs 315.75 crore in the year-ago quarter.

Total income of the bank rose to Rs 2,209.40 crore in the fourth quarter from Rs 2,108.01 crore in the year-ago period, according to a regulatory filing.

A bank spokesman said that the strong showing was despite the bank funding its liabilities including non-financial ones on voluntary basis by making one-time provisioning.

The spokesman said this was the highest annual profit registered by the bank since 2014-15 fiscal.

NPA Coverage Ratio of the Bank witnessed marked improvement to 84.26 per cent when compared to 81.97 per cent a year ago.

After raising over Rs 1,100 crore as capital during the FY 2021-22, the Bank’s Capital Adequacy Ratio witnessed marked improvement from 12.20 per cent to 13.23 per cent, thus ensuring availability of growth capital in addition to maintaining the regulatory requirements.

Commenting upon the annual financial results, Bank’s MD and CEO Baldev Prakash said the numbers speak for themselves.

“And the story is that after long we have surely strengthened and stabilized as a financial institution. We have left the worst far behind us as it’s after seven long years, the Bank has consolidated its balance-sheet and clocked over Rs 500 crore as annual profit. Our YoY and QoQ growth in business is consistent and provides the bank requisite drive to grow and leap ahead with more strength and confidence,” Prakash said.

“Preferring stability and consolidation of balance-sheet over profits, the Q4 numbers express our resolve to strengthen balance-sheet while making sustained profits,as we have provided for our liabilities besides making voluntary provisioning for some non-financial obligations that were not mandated and could be met over a period of next five years as per the board approvals,” he added.

Prakash said this has been done consciously to provide enough head-room for delivering better returns to the investors while going forward. PTI MIJ MR MR