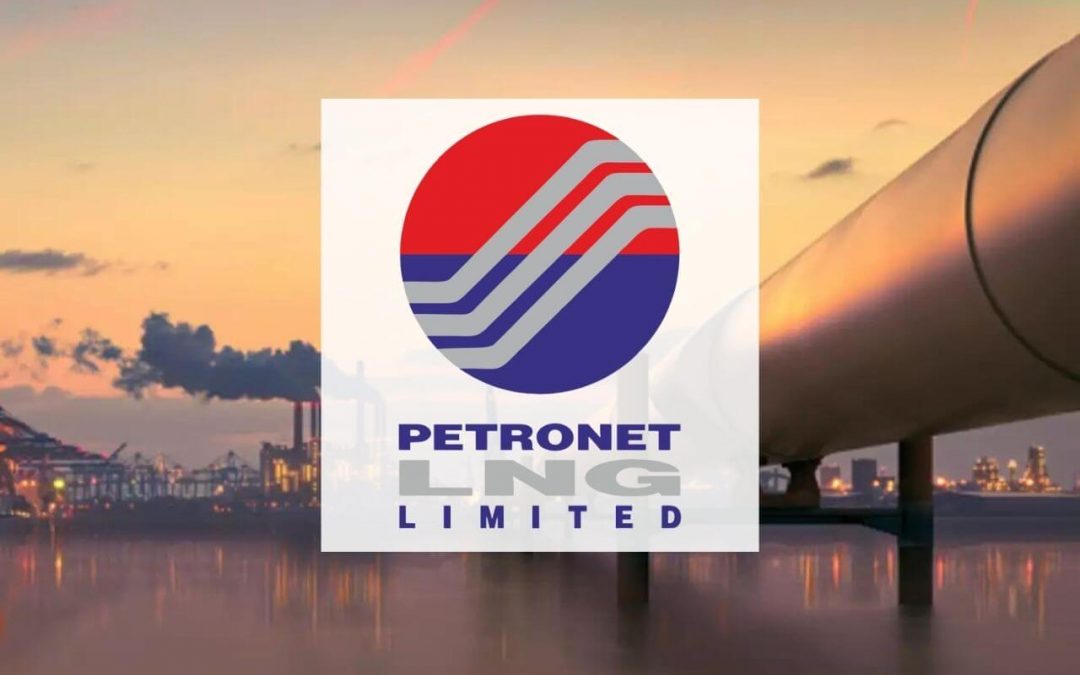 Net profit in April-June at Rs 700.9 crore compared with Rs 635.67 crore in the same period a year back, Petronet CEO A K Singh said on a media call.

The rise was mainly because its liquefied natural gas (LNG) import terminal at Dahej in Gujarat processed larger volumes.

“The company was able to achieve robust financial results despite high LNG prices, owing to optimisation in its operation,” he noted.

Singh further said Petronet is not buying any volumes from the spot or current market as all its LNG supplies are tied-up in long-term contracts with nations such as Qatar.

LNG prices on the spot market have jumped to USD 45 per million British thermal unit from USD 20 in mid-May and USD 25 in mid-June due to geopolitical reasons, he added.

The rates are three times the price at which LNG on long-term contracts was bought. Spot prices are unlikely to come down as demand in Europe for winter heating picks up.

“If prices continue in this fashion, to sustain existing consumption (of LNG) is a challenge. We don’t foresee growth (in consumption) will start,” he said.

While some sectors may be able to absorb high-priced feedstock (gas or LNG), others such as power and fertiliser are price sensitive.

Gas at USD 8-10 per mmBtu price can compete with coal, which is the mainstay feedstock for generating electricity, but not anything above that, he said.

Singh said during April-June, the Dahej terminal operated at 87 per cent of its rated capacity of 17.5 million tonnes per annum.

Petronet, he said, is in discussions with RasGas of Qatar for extending the existing long-term contract beyond its expiry in 2028.