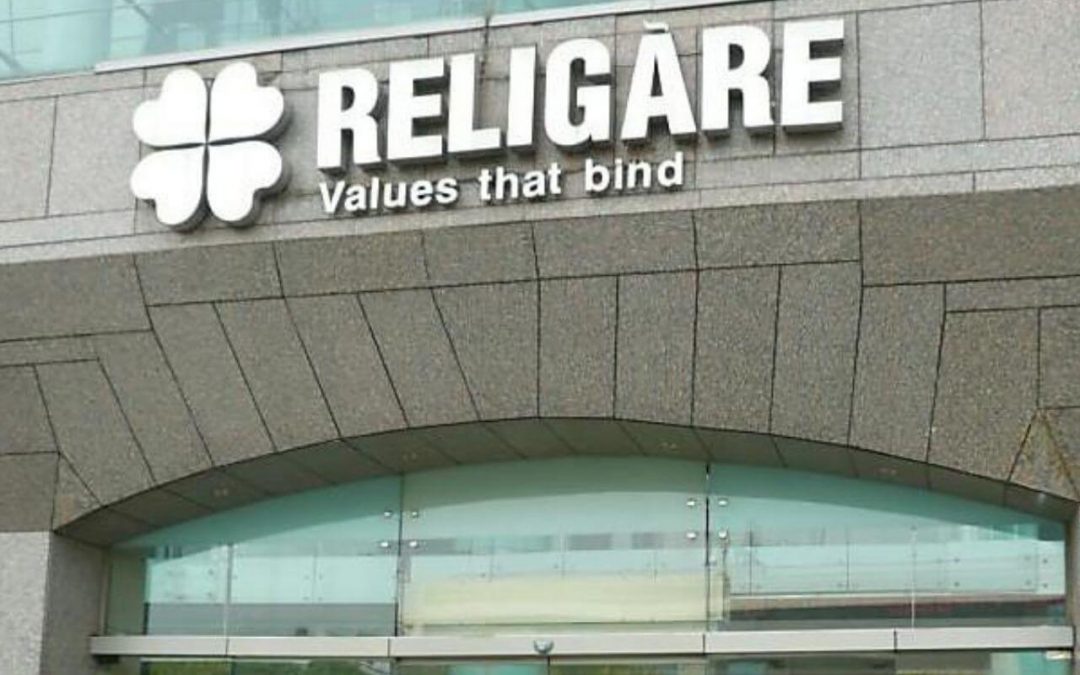 On a standalone basis, the company’s loss also widened to Rs 6.67 crore for the January-March period as compared to Rs 5.54 crore in the same quarter in the preceding fiscal.

Religare Finvest Limited (RFL), a subsidiary of the company, is facing significant asset-liability mismatches as a result of misappropriation and embezzlement of its funds under the control of the erstwhile promoters, it said.

Further, RFL has continued to incur losses, which has resulted in erosion of its net worth and its Capital to Risk Weighted Assets Ratio (CRAR) is below the prescribed limit.

RFL has been barred from undertaking fresh business as it is under a corrective action plan of the Reserve Bank of India since January 2018 due to its weak financial health.

The company has been in financial distress due to the alleged misappropriation of funds by erstwhile promoters Shivinder Singh and his brother Malvinder Singh. Multiple investigative agencies are probing the case of financial bungling of about Rs 4,000 crore. PTI DP MR