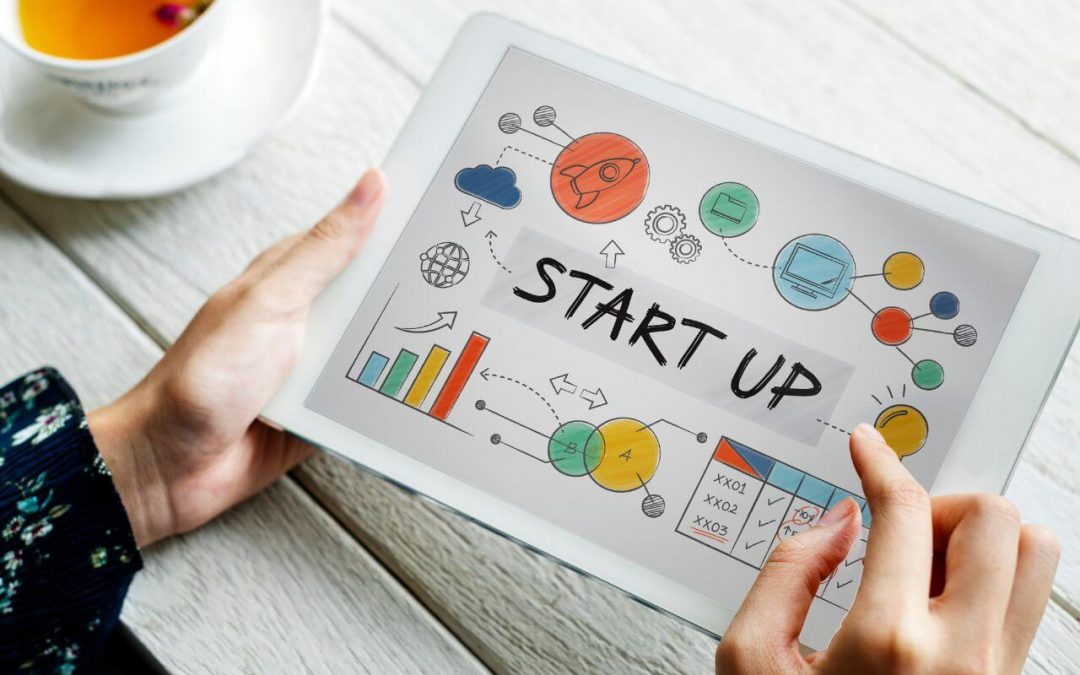 As per a report by Orios Venture Partners, titled ‘The Indian Tech Unicorn Report 2021’, Indian startups have raised USD 42 billion in 2021, up from USD 11.5 billion in the previous year. India saw 46 unicorns (companies with USD 1 billion valuations) in 2021 alone, more than doubling the total number of unicorns to 90.

“These startups are not only developing innovative solutions and technologies but are generating large-scale employment. Today, one out of 13 unicorns globally was born in India,” it said.

As per the report, Bengaluru was the city with the most unicorns. Fintech, e-commerce and SaaS (software as a service) have seen the maximum number of unicorns, while health-tech, ed-tech, D2C, Gaming and Crypto are also close behind.

India has seen four decacorns (companies with a valuation of USD 10 billion and above) so far – Flipkart, Paytm, Byju’s and Oyo Rooms, the report stated.

It said 2021 was a landmark year for Indian startups going public.

“A total of 11 Indian startups (including 8 unicorns) raised about USD 7.16 billion through public offerings…One97 Communication (Paytm) raised India’s largest-ever IPO with an issue size of Rs 18,300 crore (about USD 2.46 billion),” it said.

“Despite witnessing an economic downturn in the first half, it has been an exciting and tremendously promising year for tech startups. In terms of measuring scale for the ecosystem, our report is a clear validation of the value creation that has been achieved through technology innovation, both in terms of IPO and unicorns,” Rehan Yar Khan, Managing Partner at Orios Venture Partners, said.

The report also noted that 20 per cent of unicorn founders are non-engineers, two-thirds of the Indian unicorns have at least one or more founders from IITs, IIMs or ISB.

The report also highlighted that there are 13 female unicorn founders, 8 out of which have emerged in the year 2021 – Falguni Nayar (Nykaa), Gazal Kalra (Rivigo), Ruchi Kalra (OfBusiness), Divya Gokulnath (Byju’s), Ghazal Alagh (MamaEarth) and Saritha Katikaneni (Zenoti), among others.