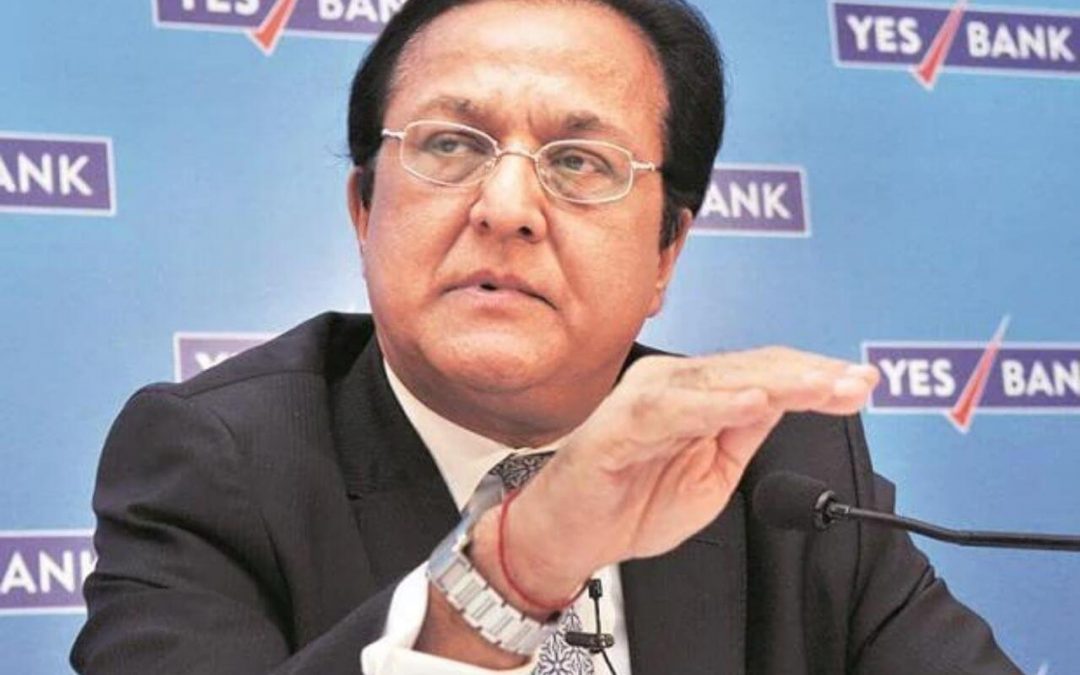 New Delhi, Jan 20 (PTI) A Delhi court on Thursday dismissed the bail application of former MD and CEO of YES Bank, Rana Kapoor, in a money laundering case related to the wrongful loss of Rs 466.51 crore to the bank.  Special Judge Sanjeev Aggarwal denied the relief to the Kapoor, noting that the allegations against him were most grave and serious in nature.

“Considering the overall facts and circumstances of the present case, since the allegations against the accused are most grave in nature, as a resultant no ground for his bail is made out at this stage. Consequently, the bail application of accused Rana Kapoor is dismissed,” the court said.

Kapoor moved the application after he was summoned by the court which took cognisance of a charge sheet filed by the Enforcement Directorate (ED).  He told the court that he was not arrested by the ED during the investigation and since the charge sheet has already been filed, no purpose will be served by sending him in custody in the case.

Kapoor is currently lodged at Taloja Jail, Mumbai in judicial custody in another matter of the ED.  The application was opposed by ED’s special public prosecutor N K Matta, who told the court that Kapoor was instrumental in the generation of the “proceeds of crime”.

The judge observed that the 15 accused were “only hands so as to say and as per the averments mentioned in the complaint appeared to have been doing certain acts/omissions, while seemingly taking instructions from either accused Gautam Thapar or accused Rana Kapoor, as their agents/ employees.” It also noted that they always cooperated during the investigations, as and when called by the investigating agency and they were stated to have joined investigations on a number of occasions.

A trial court had earlier dismissed the bail plea of businessman Gautam Thapar, Promoter of Avantha Group. Thapar bail plea is presently being examined by the Delhi High Court.  Thapar was arrested by the ED in August last year and is currently in judicial custody.  While Kapoor was represented by advocate Vijay Aggarwal, the other accused were represented by senior advocates Vikas Pahwa, N Hariharan, and Pramod Kumar Dubey and advocate Sandeep Kapur of Kanjawala & Co.  The court had in October last year, had taken cognizance of ED’s prosecution complaint, an equivalent of a charge sheet, against the accused persons in the case, saying there were sufficient grounds to proceed against them.

According to the ED, the case was registered against Thapar, Avantha Realty Ltd (ARL), Oyster Buildwell Pvt Ltd (OBPL), and others alleging criminal breach of trust, cheating, criminal conspiracy, and forgery for diversion or misappropriation of public money during the period 2017 to 2019.