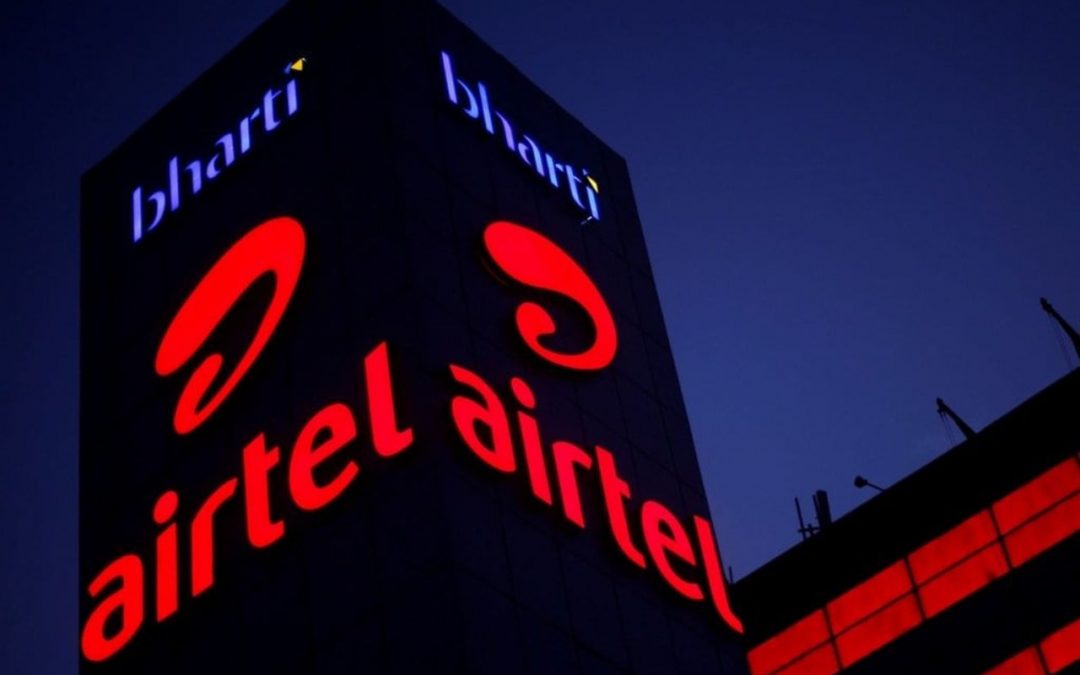 Fundamental Analysis of Bharti Airtel: Let’s rewind to 2016. Reliance Jio, a new entrant at the time, shook the foundations of the telecom industry in India. While many Indians rejoiced as they got access to 4G services for free, its competitors had a hard time in business.

Their subscriber count was on a free fall, and their revenue began to recede. In fact, two major players, Vodafone India, and Idea had to merge to combat competition. They’re trying to cope to date.

However, there is a company that played the game right. It did a lot of things that made sense and thrived. This company is Bharti Airtel, the second-largest telecom service provider in India. In this article, we’re going to do a fundamental analysis of Bharti Airtel. Let’s dive in, shall we?

The telecommunications market is one of the largest in the world. India’s telecom industry had a subscriber base of 1.17bn as of April 2022 (wireline + wireless subscribers)with an overall teledensity of 84.88%. However, the teledensity of the rural market is largely untapped.

Experts say that 5G technology will add to the tailwinds in the sector and Experts will contribute approximately $450 bn to the Indian Economy from 2023 to 2040. India is on its way to becoming the second-largest smartphone market globally by 2025, as per GSMA.

Further, the Department of Telecom is looking at 70% fiberisation of towers, average broadband speeds of 50 Mbps, and 50 lakh km of optic fiber rollouts at a pan-India level by December 2024.

Fundamental Analysis of Bharti Airtel – About the Company

It is one of the most trusted providers of ICT services with a global network across the USA, Europe, Africa, the Middle East, Asia-Pacific, India, and SAARC regions. It ranks among the top 3 mobile service providers around the world (as per subscribers).

How did Airtel make sense?

Back in 2018 when telecoms were suffering strong competition from Jio, due to its inexpensive tariff structures, Airtel made a move that no one saw coming. It decided to impose a minimum recharge mandate.

Airtel forced people to recharge their phones if they wanted to avail service validity. Without this recharge of at least ₹ 35, customers could not access even incoming calls. Now you know who started it! Airtel lost 48 million subscribers, as a result.

A little later the subscriber base started stabilizing and the ARPU started inching higher. As a result, Jio started hiking its own tariffs. The company never looked back since the minimum recharge mandate. Its ARPU increased steadily from ₹ 101 in September 2018 to ₹ 183 in June 2022, the highest in the industry. Now, that’s a turnaround!

In August 2022, Airtel paid ₹ 8312.4 crores worth of AGR dues to the Department of Telecom towards the spectrum acquired for the recently concluded 5G auctions. With this, the company has paid four years of spectrum dues upfront. In addition, the company also cleared ₹ 24,333.7 crores of its deferred spectrum liabilities much ahead of scheduled maturities. This advanced payment will lead to huge savings in interest costs in the coming years.

Bharti Airtel was India’s largest telecom operator in 2010, by the number of subscribers. The cash-rich company wanted to expand further. It set its eyes on Africa, where telecom services were underpenetrated.

It entered into a $10.7 billion (about ₹48,000 crores) deal to acquire Kuwait-based Zain Telecom’s African operations in 15 nations. The company struggled for six to seven years as it was burdened with high debt and heavy losses. Bharti Airtel’s ambitious targets in Africa had to be reconsidered.

Things improved gradually and its debt shrunk from $ 10.7 billion to $ 550 million as of July 2022. Today, Airtel is the No. 1 telecom service provider in four African nations, and No. 2 in nine of the 14 countries where it still operates.

Airtel Africa has become a profit-generating multi-billion-dollar business, which is listed on the London Stock Exchange and is part of the Financial Times Stock Exchange 100 Index (FTSE 100).

Google already has a 95% market share in India’s mobile phone market through its Android operating system. Earlier this year, the giant announced that it will be investing $ 1 billion in Airtel.

The deal is approved by the competition commission of India. $ 700 million will go into picking a minority stake (1.28%) and another $300 million will be set aside for commercial deals that the companies may pursue together.

In the year 2020, the company made huge losses on account of provisions for statutory dues and higher finance costs. Moreover, the loss includes an exceptional item of ₹ 7,004 crores in the March quarter of 2020.

This comprised of a charge on account of reassessment of regulatory cost based on a judgment related to a one-time spectrum charge (OTSC) related matter. The company’s loss narrowed in 2021, led by customer additions and an increase in ARPU.

Then we got to know that it has a stake in Indus Towers and that Google will be investing in the company. Then we took a look at its moat and financials.

That’s all for this article, folks! We hope to see you around. Happy investing, until next time!