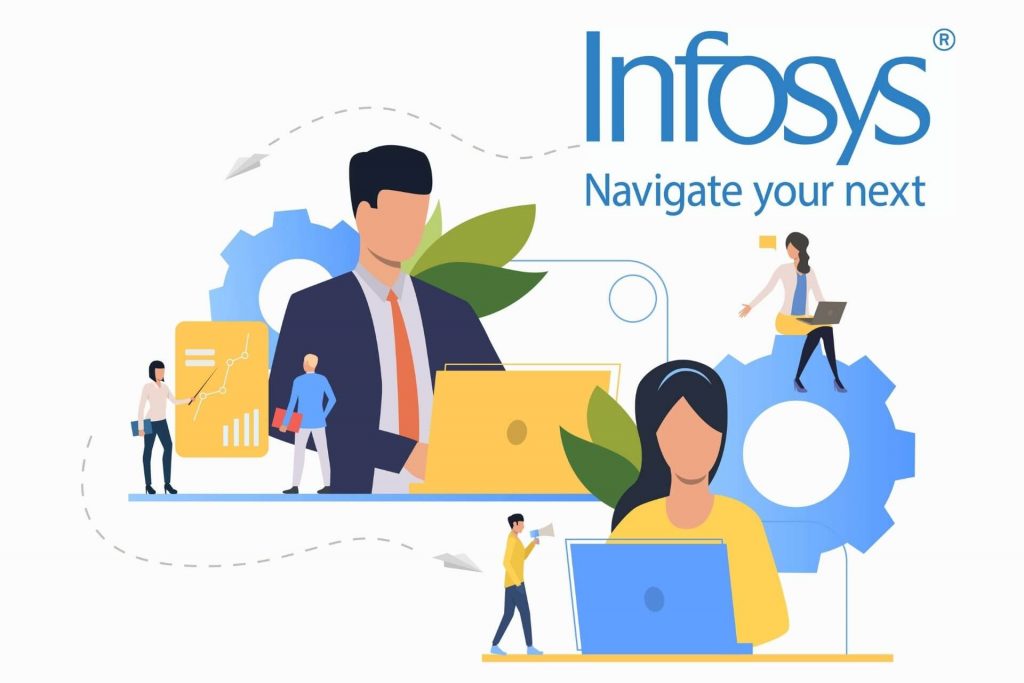 Infosys Case Study and analysis 2021: In this article, we will look into the fundamentals of Infosys, focusing on both qualitative and quantitative aspects. Here, we will perform the SWOT Analysis of Infosys, Michael Porter’s 5 Force Analysis, followed by looking into Infosys key financials. We hope you will find the Infosys case study helpful.

About Infosys and its Business Model

In 1981, Narayana Murthy with a team of six members incorporated Infosys in Pune with an initial capital of just $250 and within the very first year itself, they locked in the deal with Data Basics Corporation of New York.

The theme of the organization is “Sustainable and Resilient” and since its inception, the company has been delivering sustainable solutions. Currently, the company is heavily investing in digital platforms like Data Analysis, Agile Technology, Artificial Technology, Cloud Infrastructure, etc.

As of FY20, the company has a client base of 1411, which has shown a growth of CAGR 6.62% in the last 4 years. Infosys BPO, Infosys Consulting, Infosys Australia, Infosys China and Infosys Mexico are the subsidiary companies of Infosys. It also has its offices in the top cities of the world like Singapore, New York, Tokyo, Shanghai, etc.

As of FY20, the IT-BPM industry of India is worth USD 191 billion, which has been growing 7.7% y-o-y and by 2025, it is estimated to reach USD 350 billion. The Digital Segment has seen rapid growth in recent years and is expected to cover around 38% revenue of the entire industry.  As of FY20, 147 billion USD was contributed by the export revenue and the domestic revenue was at US$40 billion.

Indian IT industry exports to more than 80 countries across the world with over 1000 global delivery centres. IT sector of India attracts the second largest FDI inflows as per the report by the Department for Promotion of Industry and Internal Trade.  Currently, India leads the world in sourcing destinations with 75% of global digital talent present in the nation.

As per NITI Aayog, by 2035, Artificial Intelligence can boost the nation’s annual growth rate by 1.3%. Currently, the IT industry of India contributes 7.7% to the country’s GDP and is expected to increase its contribution to 10% by 2025. With the growth of AI, Data Analytics and IoT, the demand of India’s cloud market is expected to reach USD 7.1 billion by the end of 2022, signifying a triple fold jump.

Now, moving forward in our Infosys case study, we will perform the SWOT analysis.

Nandan Nilekani, who co-founded the company with Narayana Murthy, is the current chairman of the board for Infosys. IITian by degree, he was awarded Padma Bhusan in 2006 and held numerous awards in the corporate world. 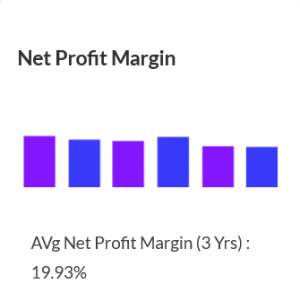 In this article, we tried to perform a quick Infosys case study. Although there are still many other prospects to look into, however, this guide would have given you a basic idea about Infosys.

What do you think about Infosys fundamentals from the long-term investment point of view? Do let us know in the comment section below. Take care and happy investing!