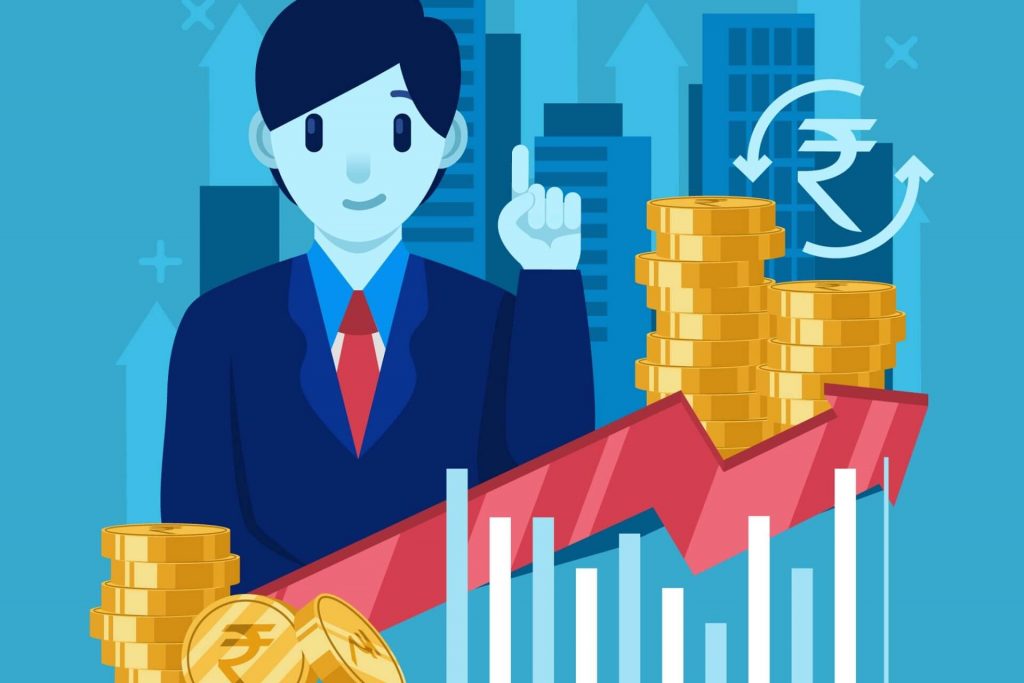 List of the Biggest AMCs in India 2020: An Asset Management Company (AMC) manages a pool of funds collected from investors. Investors prefer to invest their money with AMC due to the level of diversification, the skill of the investment manager offered, along with other professional services. AMC’s attract investors who either do not possess much knowledge of the markets and would benefit from an investment manager or those who would rather allocate their precious time elsewhere.

A small retail investor will be able to invest in a very few stocks with the limited savings he has. By doing so he exposes himself to the additional risk if the shares of the company he invested in make a loss. In products offered by the AMC’s the huge pool of funds collected from investors is invested in a huge number of stocks protecting its investors from the losses of focused investment. AMCs designs various products to suit the needs of different investors. They create portfolios that suit the different risk appetites, tenure, tax benefits, etc. that the investors look for.

In this post, we’re going to look into the biggest AMCs in India for 2020. We’ll also cover the Asset Under Management (AUM) size, the total number of funds, and more important pieces of information related to these AMCs. Let’s get started.

The following are the top Indian AMCs with the largest Assets Under Management (AUM) as of March 2020. 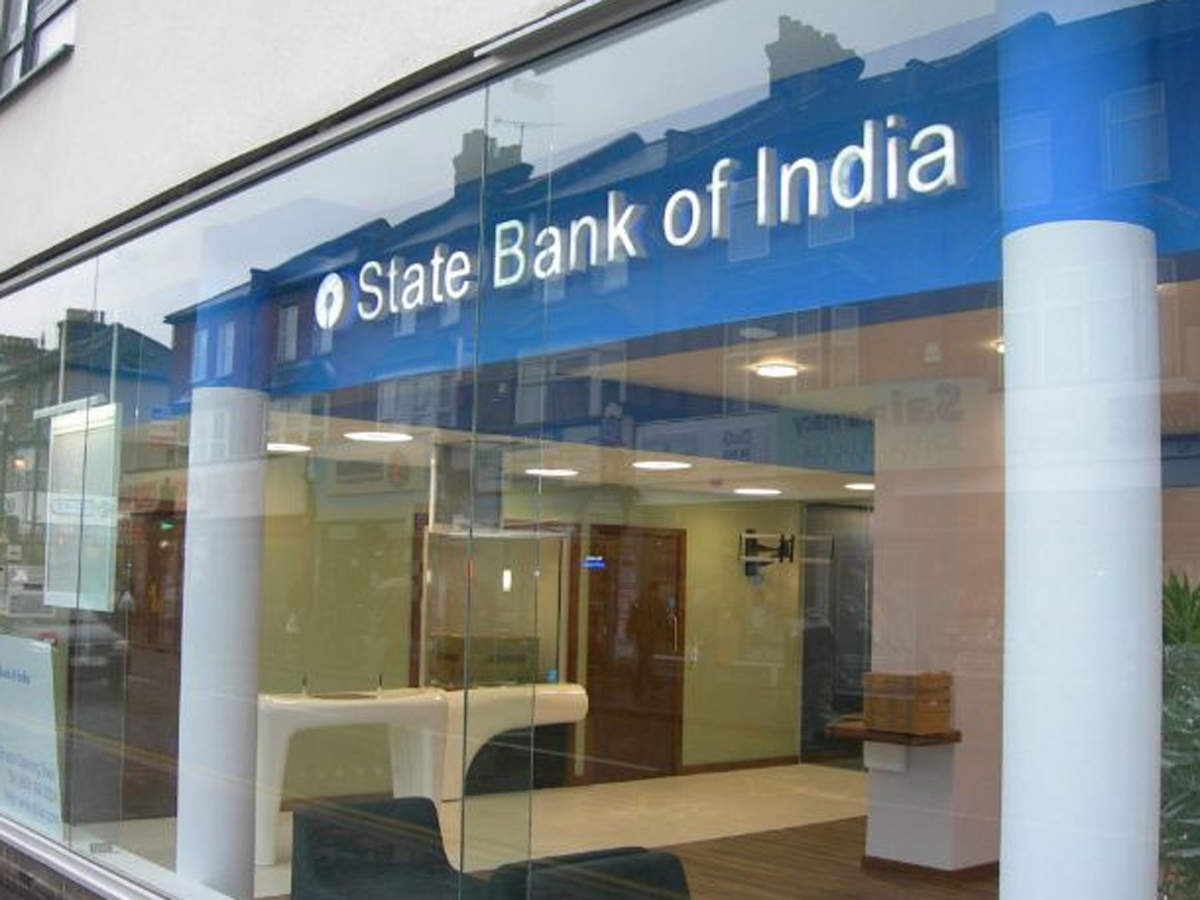 The SBI mutual fund was founded in 1987. At its inception, the MF was fully owned by State Bank of India (SBI) a public sector bank. In 2004 SBI disinvested 37% stake from its mutual funds which was taken up by global leaders Societe Generale Asset Management. In 2011 the stake held by Societe General was taken up by Amundi as part of a global movement to merge its asset management business with Crédit Agricole. SBI Mutual Fund is currently a joint venture between SBI and Amundi of France. 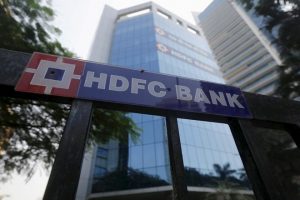 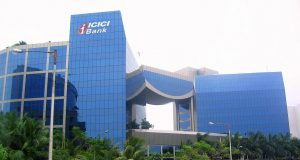 ICICI Prudential Mutual Fund was established in 1993 with 2 locations and 6 employees at the inception of the joint venture in 1998, to a current strength of more than 1000 employees with around 120 locations. Due to its substantial growth, it currently boasts more than 4 million investors. The AMC is a joint venture between ICICI Bank in India and Prudential Plc, one of the largest players in the financial services sectors in the UK. 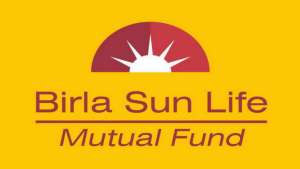 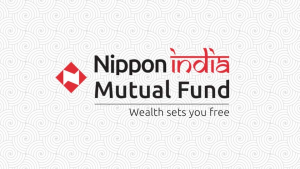 Nippon India AMC, earlier known as Reliance Asset Management Limited was founded by the late Dhirubhai Ambani and is one of the most popular AMCs in India. It was later run in a joint partnership with Nippon Life Insurance from Japan. In 2019 Nippon Life Insurance went on to own a 75% stake in the mutual fund allowing Anil Ambani owned Reliance to exit the Mutual fund industry.  After this, it came to be known as Nippon India Asset Management Company 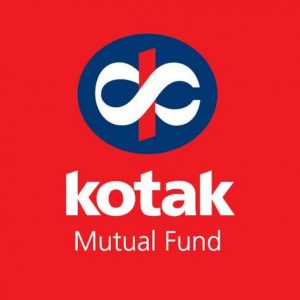 Kotak Mahindra Asset Management Company (KMAMC) started operation in 1998. The Kotak Mahindra AMC is one of the few wholly-owned subsidiaries among the top AMCs. It is a subsidiary of Kotak Mahindra Bank Limited (KMBL) and boasts an investor base of above 1.7 million investors. 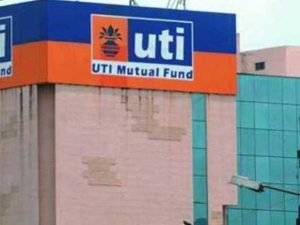 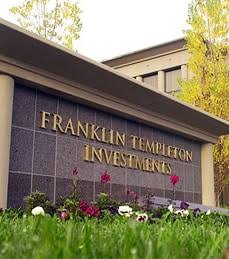 The American establishment was set up as Templeton Asset Management India Pvt. Limited in India in the year 1996. Over 2 decades of consistent growth made Franklin Templeton as one of the largest foreign fund houses in India. 2020 however was seen as the worst year for Templeton Asset Management India as they ended up winding six of their debt mutual fund schemes in India. This has led to the company currently facing multiple litigations across the country.

IDFC Asset Management Company is one of the leading AMCs in India since its inception in 2000. It formes a part of Infrastructure Development Finance Company Limited a finance company based in India