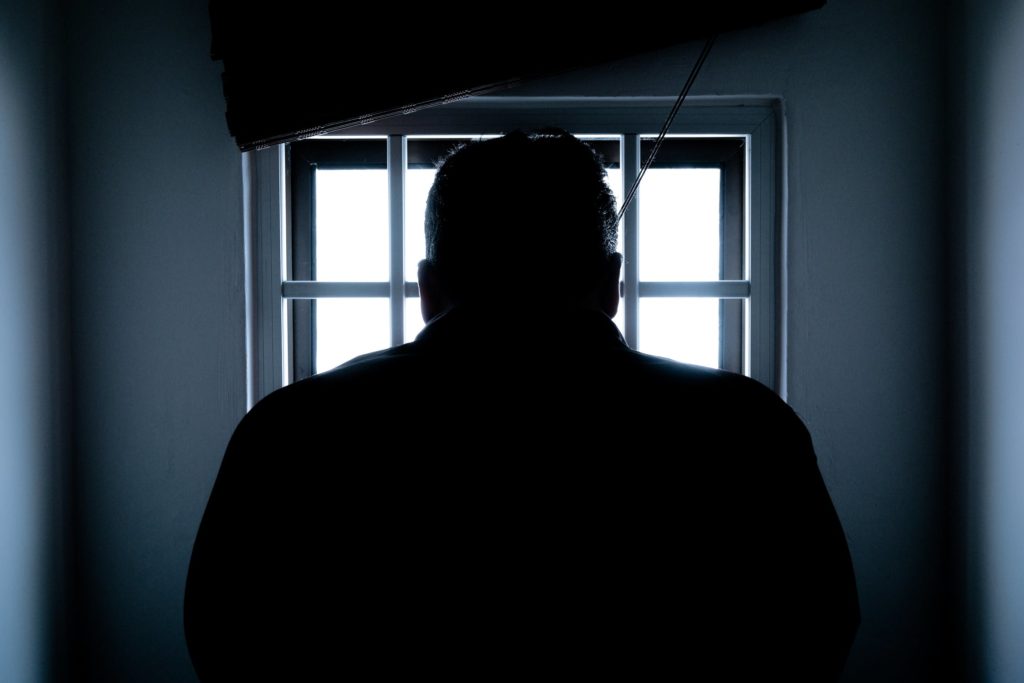 What is the Prisoner’s Dilemma?

The Prisoner’s Dilemma is a popular two-person game of strategic thinking that is analyzed as part of game theory. It demonstrates how rational individuals are unlikely to co-operate even when it is in their best interests to do so.

The game uses the example of two prisoners being interrogated and how they respond and change their strategy over time depending on the situation.

However, before we discuss the prisoner’s dilemma, let’s first understand what is game theory.

What is Game Theory?

Game theory is the use of mathematical models to identify the reasons for conflict and cooperation between individuals. It helps us understand why an individual makes a certain decision and how their decision affects others.

The application of this theory in non-gaming scenarios is called gamification. The three main branches discussed below are closely related to game theory:

— Decision theory: This can be described as a game of an individual against nature. People’s decisions are based on their personal preferences and beliefs. The decision among risky alternatives is described by the maximization of the utility function. In turn, the utility function is dependent on various factor but mostly the level of money income.

— General equilibrium theory: This is a branch of game theory that deals with a large group of individuals such as consumers and producers. It is used in macroeconomic analysis such as the tax policy, to analyze the stock market or to fix exchange rates.

— Mechanism theory- While the game theory follows the rules of the game, the mechanism theory discusses the consequences associated with each of the rules. The questions addressed include wage agreements, spreading risk while maximizing revenue.

Game theory can be described as two players playing a game and listing out the choices and alternatives available to each player.

A famous example of the game theory is the Prisoner’s Dilemma where two individuals who are partners in crime are caught by the police and interrogated in two separate rooms and are given the chance to confess.

Since each prisoner has two possible options (either to confess or don’t confess i.e. remain silent), there are four outcomes to the game as represented in the matrix below:

Rules of the game:

The options in the game (both risks and rewards) are represented as utility numbers.

In the table above, there are four outcomes, if both players confess, they are blamed equally for the crime (-5,-5). But if one player provides information on the other player in exchange for going free, the individual receives a utility of 3 units. But the other prisoner who does not confess and is sent to prison has a low utility of -10.

The last option is both prisoners don’t confess and sent to prison on reduced terms which results in a very low utility of -1.

Once the various outcomes in the game are described, the next step is to analyze how the players are likely to respond. Economists make two assumptions when it comes to analyzing this game.

To analyze the outcome of the game, we can look at the most dominant strategies- this is the most optimal solution for one player, despite the response of the other player. Using the table above, confessing to the crime would be the dominant strategy for both players.

For player 1 and 2, confessing to the crime would be the equilibrium solution to the game.

Note: In case you enjoy visuals, here’s a simplified video on Prisoner’s dilemma:

Why has this game become so popular among economists?

There are many reasons why the Prisoner’s Dilemma has become an important tool for economists in developing numerous economic theories.

The strategies to ‘confess’ or ‘not confess’ is used to identify if certain economic theories ‘contribute to the common good’ or ‘behave selfishly’. This is also known as the public good problem.

For example, if the government decides to construct a road, the construction of the road is beneficial to everyone. But, it would be better for the individual if the private sector and not the government built the road. When government spending does not benefit the individuals in the economy, it is known as an externality.

For two competing firms, the outcomes can be ‘set a high price’ or ‘set a low price’. For both companies, it would be beneficial to set high prices to earn higher revenue. But for each individual company, it would be more optimal if they set a low price while their competition set a higher price.

The game also shows how a rational individual should behave. As shown by the dominant strategy, it is best for both player to confess but in terms of utility confessing only results in -5 unit of versus the -1 unit they would receive if they did not confess. The conflict between the individual and the common goal is the basis of many economic theories.

The Prisoner’s Dilemma is an important tool used by economists when making decisions on economic theories and public spending. The payoff matrix can be applied to our everyday lives to find the most optimal solution in any situation.