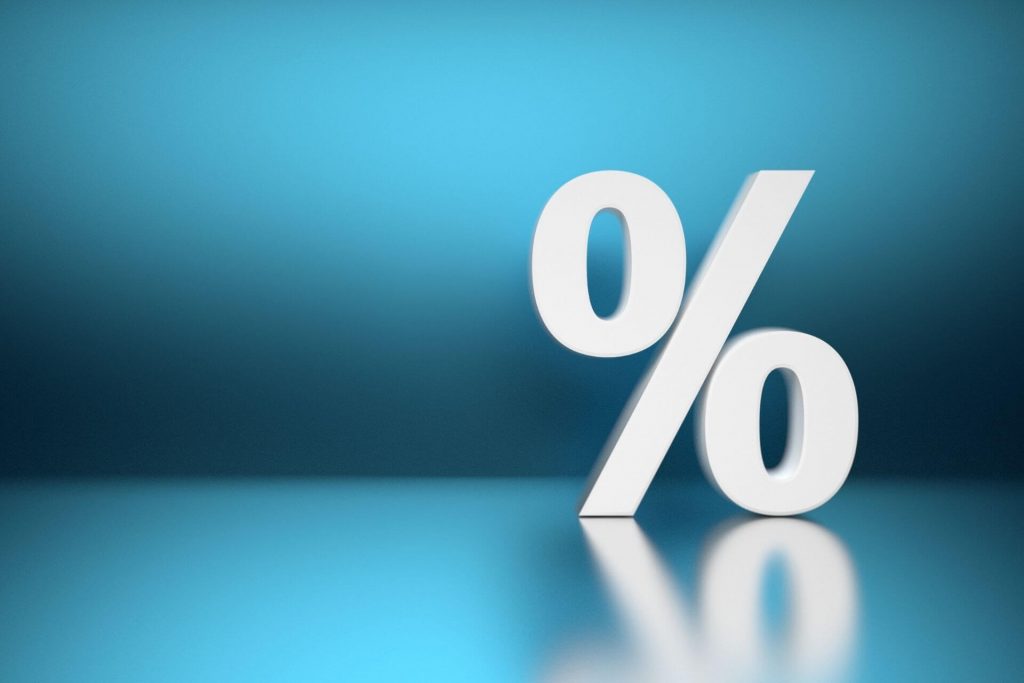 Understanding what is Repo Rate, Reverse Repo & Current Repo: A number of times in a year the newspapers are filled with headlines of the RBI changing the Repo rate. Unbeknownst to most the Repo rate is extremely crucial for the common man. This is because the Repo rate impacts interest rates on home loans, car loans, etc.

Today we take a closer look at this Repo rate in order to better understand it. Here, we’ll discuss what is Repo rate, what is reverse repo rate, how they are used and how does the RBI use the Repo rates to control inflation. Let’s get started.

What is Repo Rate?

Many of us may already know that the RBI i.e. the Central Bank of India prints currency notes as they all bear the RBI Governors signature. But the RBI also has other primary functions which include:

One of the tools that help RBI in performing these functions is the Repo Rate.

In order to fulfill our additional financial requirements, we at times take loans from commercial banks. These banks lend us money for a certain charge of interest on these loans. Similarly, these commercial banks in times of cash crunch also can approach the RBI for loans. The RBI lends money to these banks at an interest rate This interest rate is known as the Repo Rate. Repo here stands for ‘ Repurchasing Option’ or ‘Repurchase Agreement’.

What is Reverse Repo Rate?

The difference between the Repo Rate and the Reverse Repo Rate is the income earned by the RBI.

What is the Repo and the Reverse Repo Rate used for?

The Repo and the Reverse Repo rates are the main tools used by the RBI to keep inflation in check. Inflation refers to a rise in the price of goods and services that can be of daily or common use. Certain levels of inflation is part of economic growth. But at times inflation gets out of hand and may hurt the economy When this happens the RBI steps.

How does the RBI use the Repo rates to control inflation?

In the case of inflation, the RBI INCREASES the repo rate. This now means that in order for the banks to borrow from the RBI they will have to pay more in interest(repo rate). This disincentivizes the banks from borrowing. When the commercial banks cannot borrow additional money it reduces the money supply in the economy which curbs inflation.

As the Repo rate takes care of the lending portion the Reverse Repo takes care of the deposits. Here the RBI also INCREASES the Reverse Repo Rate. This encourages commercial banks to park their excess cash with RBI. This too is transferred to the public. The commercial banks now offer higher interest rates on deposits further reducing the money in the economy checking inflation.

How does RBI use the Repo rate to increase growth?

In a situation where the inflation is in check but the economic growth of the country has cooled off too much, the RBI opts to DECREASE the Repo and the Reverse Repo rate. The lower Repo rate means that borrowing is now cheaper from the RBI. This encourages commercial bank borrowing. These benefits are transferred into the economy where the people can now take loans at cheaper rates from the banks. This leads to extra cash in the economy spurring economic growth.

The RBI also DECREASES the Reverse Repo Rate which discourages commercial banks from keeping their additional money with the RBI as it would lead to lower interest received. This is also transferred to the public where the public would prefer not to keep deposits with commercial banks as they too would offer reduced rates. This leads to people looking for alternative investments or using additional cash for consumption.

What is the Current Repo Rate?

The Repo Rate keeps changing from time to time according to the needs of the economy. The current Repo Rate is set at 4.00%. The Repo rate stood at 5.15% till 27th March 2020 when it was changed to 4.40% owing to the reduced economic growth due to the coronavirus.

The RBI then saw the need to further reduce the rate to 4.00%. The Indian GDP was among the worst hit in the world moving to negative figures.