Top Drone Companies in India – Stocks to Watch in 2022 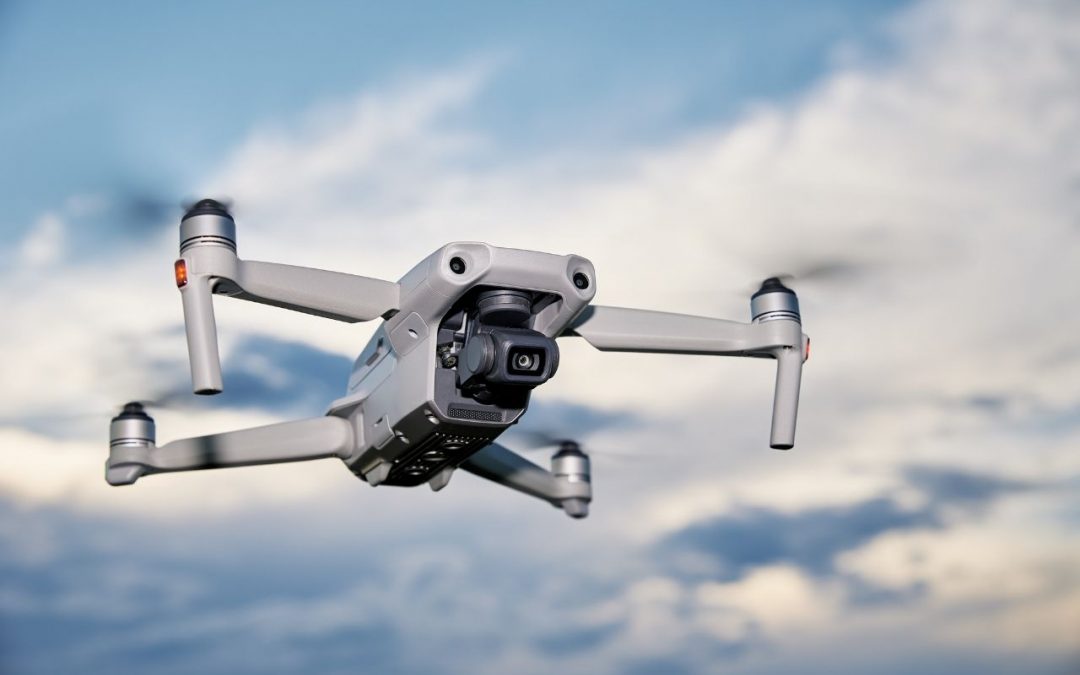 List of Top Drone Companies in India: When your food is stuck in traffic, you might wonder how good it would have been if your food was directly delivered through drones to your home via airways. Well, you’ll be excited to know that there are companies in India that are working on these technologies.

Whether it’s for lifting goods, defence, or food delivery, there are companies in India that are working on drone technologies. In this article, we’ll look into the list of the top drone companies in India. Keep reading to find out.

Here is a list of top drone companies in India and an overview of their growth and future plans in drone technology:

Infoedge India is an Internet-based large-cap public company in India and the parent company of Naukri, 99Acres, Jeevansathi, Shiksha.com, and many other popular websites in India. Being a pioneer in the Internet industry, they are always investing in the future, and drone technology is one on the top.

With the plan of entering the drone industry, Infoedge India has invested and bought stakes in Skylark Drones, a startup that works on building the core infrastructure for the global drone ecosystem.

Zomato is a multinational restaurant aggregator and food delivery company founded in 2008 and got listed in the Indian stock market in July 2021. The company is betting heavily on drone technology for food delivery to make the delivery process faster and more efficient.

In pursuit of doing so, Zomato acquired TechEagle in 2018 to build a hub-to-hub delivery network using hybrid multi-rotor drones, which ended in June last year.

However, Zomato is still working on Drone technologies for its vision of drone-based food delivery. For this, they have tied up with multiple startups and even giants like Vodafone idea to work on the DGCA’s BVLOS sandbox.

Moreover, as the rival Swiggy may also be planning on similar drone technology for food delivery, Zomato needs to speed up on its progress in the drone industry.

Paras Defence and Space technologies is a small-cap defence company in India that is engaged in the designing, developing, manufacturing, and testing of a variety of defence and space engineering products and solutions. The company got listed on the Indian stock market in October 2021.

Incorporated in 1993, Zen technologies is a small-cap drone-tech company in India. They are working on Heavy Lift Logistics Drones, and their Anti Drone System works on drone detection, Classification, and tracking on passive surveillance, camera sensors, and neutralization of the threat through jamming the Drone communication.

Their growth in drone technology can be understood by the fact that Zen Technologies have received orders from the Indian Air force worth Rs 1.6 billion for the supply of CUAS i.e. counter unmanned aircraft systems. Along with drones, Zen Technologies also builds training solutions that develop combat-ready soldiers.

NeoSky India will develop a cutting-edge drone system platform, focusing on industry applications in India, the company said in a statement. In addition, the company recently also made a strategic investment in US-based urban drone logistics, Matternet, which is working extensively on the drone logistics platform. It has, however, not disclosed the investment amount.

DCM Sriram Industries is another top drone company in India that is working on drone technology. In August 2021, the company Indian DCM Shriram Industries announced buying a 30% stake in a Turkish drone maker, where this Unmanned Aerial Vehicle (UAV) producer, Zyrone Dynamics, has received a foreign investment from India worth $1 million.

In a statement, the company mentioned that “Both sides’ expectation is the creation of products for civilian use, especially for cargo transportation… Now Zyrone will sell its products to India and its neighbours in the Asian market, after which it also hopes to export drones to Europe and Australia.”

This DCM Sriram Industries partnership with Zyrone Dynamics is more than just an investment; it is about creating a global UAV company for various applications in civilian and military fields.

Let’s hope that they take a big leap in this technology and we see flying drones all around, lifting weights, and delivering food in the near future. Have a great day and Happy Investing!