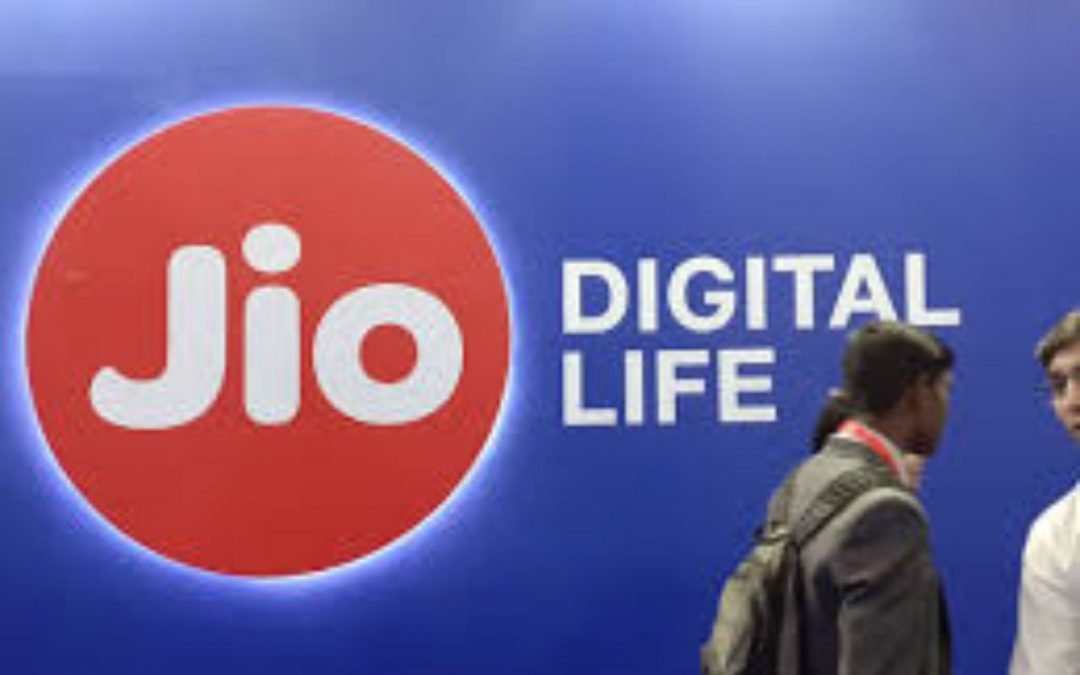 India’s biggest ever auction of telecom spectrum received a record Rs 1.5 lakh crore of bids, with Mukesh Ambani’s Jio cornering nearly half of all the airwaves sold with an Rs 88,078 crore bid.

Richest Indian Gautam Adani’s group, whose entry in the auction was billed by some as another flash point in the rivalry with Ambani, paid Rs 212 crore for 400 MHz, or less than one per cent of all spectrum sold, in a band that is not used for offering public telephony services.

Barring the 1800 MHz band, for which Jio and Airtel engaged in fierce bidding, spectrum in all bands was sold at reserve (base) price, he noted.

The mop-up from the 5G spectrum, capable of offering ultra-high speed mobile internet connectivity, is almost double of Rs 77,815 crore worth 4G airwaves sold last year and triple of Rs 50,968.37 crore garnered from a 3G auction in 2010.

Reliance Jio was the top bidder, offering a cumulative bid of Rs 88,078 crore for 24,740 MHz of airwaves across five bands capable of offering speeds about 10 times faster than 4G, lag-free connectivity, and can enable billions of connected devices to share data in real-time.

It acquired the coveted 700 MHz spectrum that can provide 6-10 km of signal range with one tower and forms a good base for offering fifth generation (5G) services, in all 22 circles or zones in the country.

Adani group bought spectrum in the 26 GHz band, which is suitable for setting up a private network for end-to-end communication, in six states — Gujarat, Mumbai, Karnataka, Tamil Nadu, Rajasthan and Andhra Pradesh.

Vaishnaw said the 600 MHz band, offered for the first time, did not receive any interest.

“Spectrum purchased is good enough to cover all circles in the country. Coming 2-3 years, we will have good 5G coverage,” he noted.

He said the 26 GHz application will be for non-public networks, offering fixed wireless access. “It is a good alternative to fibre for last mile connectivity.” The Minister said allocation will be made by August 10 and 5G services are expected to be rolled out from October.

“With better availability of the spectrum, call quality is expected to improve,” he said.

The government had put on offer spectrum in 10 bands but received no bids for airwaves in 600 MHz.

Unlike the previous two auctions where no interest was seen in the 700 MHz band, this time there was demand across 22 circles with 40 per cent of the total available spectrum being acquired.

In addition to powering ultra-low latency connections, which allow downloading full-length high-quality video or movie to a mobile device in a matter of seconds (even in crowded areas), Fifth Generation or 5G would enable solutions such as e-health, connected vehicles, more-immersive augmented reality and metaverse experiences, life-saving use cases, and advanced mobile cloud gaming, among others.

The auction garnered bids worth Rs 1.45 lakh crore on the first day on July 26, with subsequent days seeing only marginal incremental demand in some circles.

“Launched just six years ago, Jio has created multiple world records during its rollout of the largest 4G network in the shortest period of time. Jio’s 4G network provides the highest quality, most affordable digital services to over 400 million loyal and delighted customers. Jio will now raise the bar even further with its 5G services,” it said.

Akash M Ambani, Chairman, Reliance Jio Infocomm said the speed, scale and societal impact of Jio’s 4G rollout are unmatched anywhere in the world. “Now, with a bigger ambition and stronger resolve, Jio is set to lead India’s march into the 5G era.” Airtel said it has acquired 19,867.8 MHz spectrum in 900 MHz, 1800 MHz, 2100 MHz, 3300 MHz and 26 GHz frequency bands for Rs 43,084 cr. “The acquisition of this vast amount of spectrum strapped on to an already industry best existing pool of spectrum will mean that the company does not need to spend any material sum on the spectrum for many years to come.” The firm said it has now the widest mobile broadband footprint across the country, making it well-positioned to usher in the 5G revolution in India.

Gopal Vittal, MD and CEO, Bharti Airtel said, “This spectrum acquisition at the latest auction has been a part of a deliberate strategy to buy the best spectrum assets at a substantially lower relative cost compared to our competition”.

“We are confident that we will be able to deliver the best 5G experience in India in terms of coverage, speeds and latency,” he added.

In a statement, Vodafone Idea said it participated in the spectrum auction to strengthen its pan-India 4G footprint and embark on a 5G roll-out journey.

“We have successfully acquired mid band 5G spectrum (3300 MHz band) in our 17 priority circles and mmWave 5G spectrum (26 GHz band) in 16 circles, which will enable us to offer a superior 5G experience to our customers as well as strengthen our enterprise offerings and provide new opportunities for business growth in the emerging 5G era.” The additional 4G spectrum acquisition in 3 circles of Andhra Pradesh, Karnataka and Punjab will further improve the customer experience, it said. “We believe that the spectrum acquisition will enable us to strengthen our position in our key markets and it aligns well with our long-term strategic intent. With this, we now have a solid portfolio of spectrum across all bands in all our priority circles.” PTI MBI ANZ BAL BAL