No shortage of fertilisers in the country, says Mandaviya 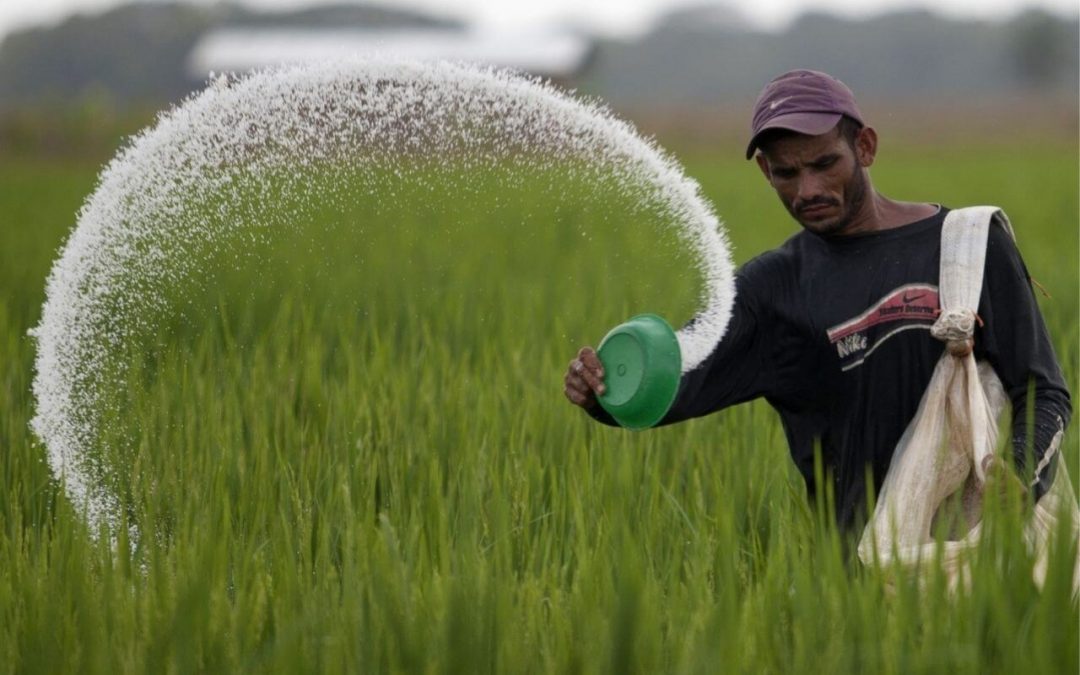 Union Chemicals and Fertilisers Minister Mansukh Mandaviya on Tuesday said there is no shortage of crop nutrients in the country and asserted that there will be no hike in the prices of non-urea products.

The minister also said that Nutrient Based Policy (NBS) for Phosphatic and Potassic (P&K) fertilisers for the Rabi season (October 2022 to March 2023) will be announced shortly.

“There is no shortage of fertilisers in the country,” Mandaviya told reporters on the sidelines of the International Dairy Federation (IDF) World Dairy Summit here.

He was responding to a query about the supply situation for the upcoming Rabi sowing season that would start from October.

On when the government would announce the NBS policy for P&K fertilisers for the Rabi season, he said it will be done shortly after analysing international prices.

“We will not allow any increase in retail prices of DAP (Di-ammonium Phosphate) and other non-urea fertilisers,”  Mandaviya said, adding that the government would absorb the burden of high global prices.

Earlier, the minister projected that the government’s fertiliser subsidy would be between Rs 2.25-2.5 lakh crore this fiscal as against Rs 1.62 lakh crore in the last financial year.

Mandaviya also said that farmers are increasingly adopting nano liquid urea, which is good for soil health as compared to the conventional urea.

Nano urea has been launched in the country by cooperative major IFFCO.

In July, Mandaviya said that India would not need to import urea by 2025-end as the domestic production of conventional urea and nano liquid urea is expected to be sufficient to meet the country’s annual demand.

At present, the country’s urea (conventional) production is 260 lakh tonnes while around 90 lakh tonnes are imported to meet the local demand.

The government is making available urea and 25 grades of P&K fertilisers to farmers at subsidised prices through fertiliser manufacturers/ importers.

In the case of urea, the Centre fixes the Maximum Retail Price (MRP) and reimburses the difference between MRP and production cost in the form of a subsidy.

The subsidy on P&K fertilisers is being governed by NBS scheme with effect from April 1, 2010.

Under the scheme, a fixed rate of subsidy (in Rs per kg basis) is announced for nutrients namely Nitrogen (N), Phosphate (P), Potash (K) and Sulphur (S) by the government.

The subsidy rates per kg for the nutrients N, P, K, and S are converted into per tonne subsidies on the various P&K fertilisers covered under NBS. PTI MJH RAM