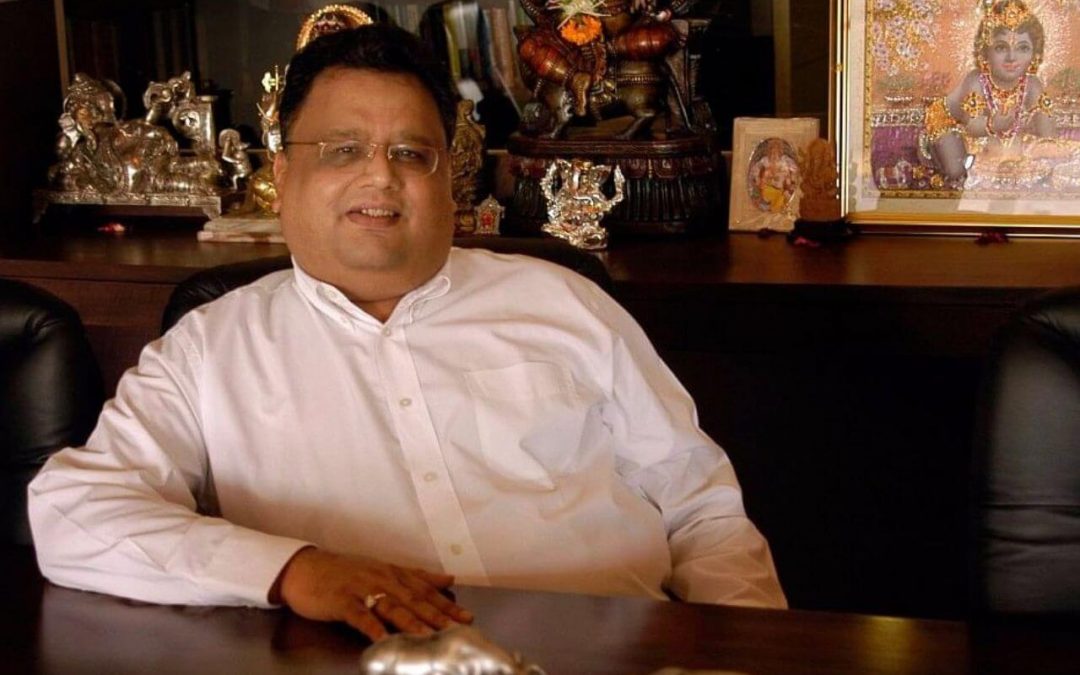 Veteran stock market investor Rakesh Jhunjhunwala, often referred to as India’s Warren Buffett and whose net worth was USD 5.8 billion, died here on Sunday morning. He was 62.

Jhunjhunwala died early in the morning due to a cardiac arrest, a source in his newly set up airline said.

Often referred to as ‘India’s Warren Buffett’ and the Big Bull of Indian markets, Jhunjhunwala’s net worth was USD 5.8 billion, according to Forbes.

Starting off his journey in stock markets while still in college with a capital of just Rs 5,000, he recently teamed up with ex-Jet Airways CEO Vinay Dube and former IndiGo head Aditya Ghosh to launch Akasa Air — India’s newest budget carrier. The airline began commercial operations this month with a maiden flight from Mumbai to Ahmedabad.

An investor with Midas touch, Jhunjhunwala was the 48th richest man in the country.

A chartered accountant by education, he chose Dalal Street instead of auditing accounts. In 1985, Jhunjhunwala invested Rs 5,000 as capital. By September 2018, that capital had inflated to Rs 11,000 crore.

Overall, he had a stake in 47 companies at the end of the June quarter. Titan, Star Health, Tata Motors and Metro Brands were some of his largest holdings.

He was the chairman of Hungama Media and Aptech and was on the board of directors of firms such as Viceroy Hotels, Concord Biotech, Provogue India and Geojit Financial Services.

Born on July 5, 1960 in a Rajasthani family, Jhunjhunwala grew up in Bombay, where his father worked as a commissioner of Income Tax. He graduated from Sydenham College and thereafter enrolled at the Institute of Chartered Accountants of India.

When Jhunjhunwala entered the stock market, the Sensex was at 150 points.

His privately owned stock trading firm Rare Enterprises derived its name from the first two initials of his name and his wife Rekha, who is also a stock market investor.

“Rakesh Jhunjhunwala was indomitable. Full of life, witty and insightful, he leaves behind an indelible contribution to the financial world,” he tweeted. PTI IAS ANZ AQS AQS