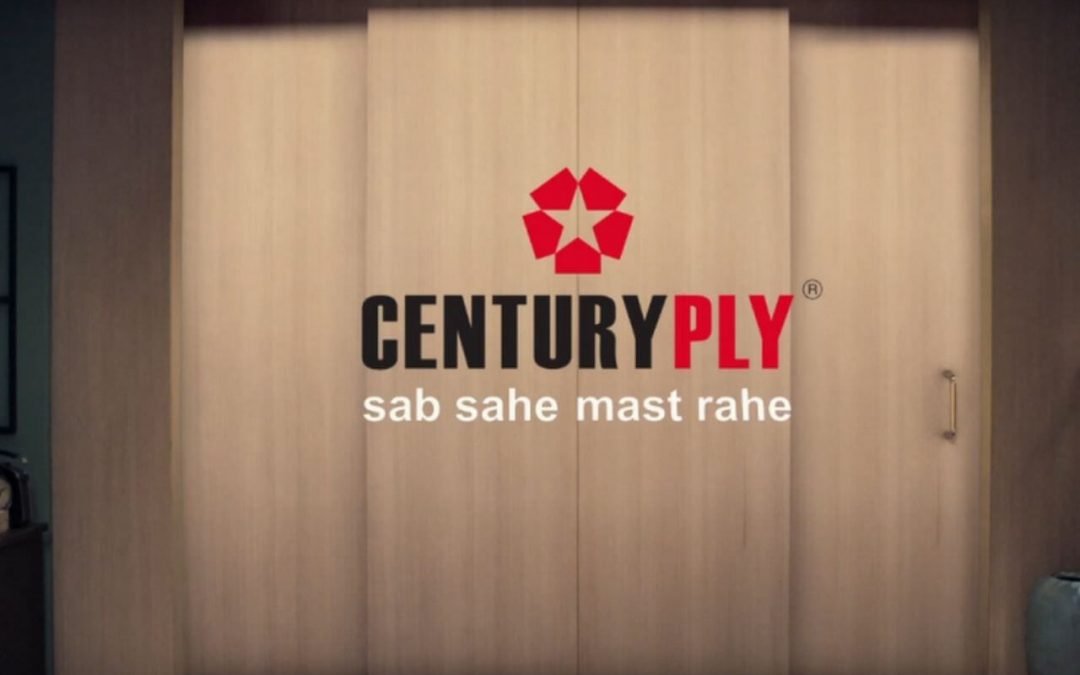 Century Plyboards (India) Ltd on Monday reported a 2.08 per cent increase in its consolidated net profit to Rs 88.75 crore for the fourth quarter ended in March 2022.

The company had reported a net profit of Rs 86.94 crore in the January-March quarter a year ago, Century Plyboards said in a BSE filing.

Its revenue from operations was up 20.94 per cent to Rs 901.05 crore during the quarter under review compared to Rs 745 crore in the corresponding quarter of the previous fiscal.

Meamwhile, in a seperate filing Century Plyboards said its board in a meeting held on Monday has recommended a dividend of Rs 1.50 per equity share of face value Re 1 each.

Shares of Century Plyboards (India) Ltd closed at Rs 543.75 on BSE on Monday, up 7.85 per cent from the previous close. PTI KRH MR