Vedanta-Foxconn semiconductor plant site in Gujarat likely to be finalised in 2 weeks: Official 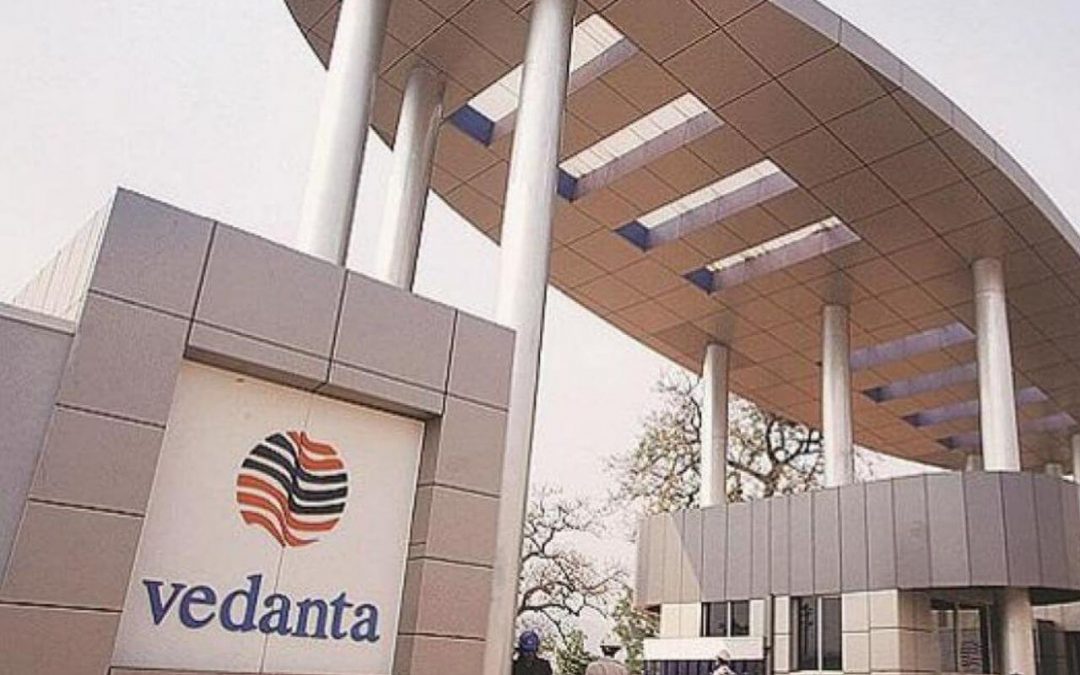 Vedanta and Foxconn have hired experts who are evaluating possible locations for their upcoming semiconductor plant in Gujarat and a site may be finalised in the next couple of weeks, Gujarat Science and Technology Department Secretary Vijay Nehra said.

So far, the joint venture company has not finalised the location as they are evaluating various sites in Gujarat based on technical aspects, commercial viability and connectivity to set up the semiconductor and a display fabrication unit in the state, Nehra told PTI.

In the biggest ever corporate investment in the history of independent India, a joint venture of the Vedanta and Foxconn had on September 14 signed a Memorandum of Understanding (MoU) with the Gujarat government to invest Rs 1,54,000 crore to set up the plant in the state.

Nehra had signed the MoU on behalf of the state government.

“Vedanta and Foxconn have hired sector experts who are evaluating possible sites for the upcoming plant in Gujarat. Earlier they were evaluating multiple sites across different countries. In December 2021, when the Centre had announced the ‘India Semiconductor Mission’, they started looking for sites across different states in India (and then selected Gujarat),” Nehra said.

The promoters are now evaluating sites in Gujarat on different technical aspects, commercial viability, connectivity and utility point of view, Nehra said, adding that the site may be finalised in the next couple of weeks.

“There are many minute things which need to be kept in mind while selecting the site. For example, the production process can get affected due to the vibrations of passing trains. There must not be any vibrations near the plant. Power outage of even one second in a year can result in a loss of crores of rupees,” he said.

The project is likely to get huge subsidies and incentives, like zero stamp duty on land purchase and subsidised water and electricity, under the ‘Gujarat Semiconductor Policy 2022-27’ announced by the state government in July this year.

Gujarat became the first state in the country to have such a dedicated policy for the semiconductor and display fabrication sector, a government official earlier said.

While announcing the policy, the Gujarat government had announced that it will set up ‘Dholera Semicon City’ in the Dholera Special Investment Region near Ahmedabad to attract investors.

Under this policy, eligible projects will be given 75 per cent subsidy on purchase of the first 200 acres of land for setting up manufacturing units.

The eligible projects will be provided good quality water at the rate of Rs 12 per cubic metre for the first five years.

If the investor decides to build its own desalination plant for captive use in the initial five years, the government will provide capital subsidy of 50 per cent of project cost, according to the policy document.

The eligible manufacturing units would also get power tariff subsidy of Rs 2 per unit for the first 10 years of going into production, it said, adding that such projects can also claim exemption from paying any electricity duty.

To encourage investors under the policy, the state government has also announced to reimburse 100 per cent of stamp duty which investors would pay for the first time for taking land on lease, sale or on land transfer.

In order to remove bottlenecks and provide quick clearances to investors, the state government will establish a single window mechanism to provide all the necessary approvals from one place, the policy document stated.

Since uninterrupted power supply is crucial for such projects, the government will provide or facilitate “adequate redundancy in the power grid to ensure quality power supply for smooth operations”.

The policy also gives an assurance that the government will “develop appropriate water distribution to ensure the treated water is delivered to the eligible project”. PTI PJT GK GK