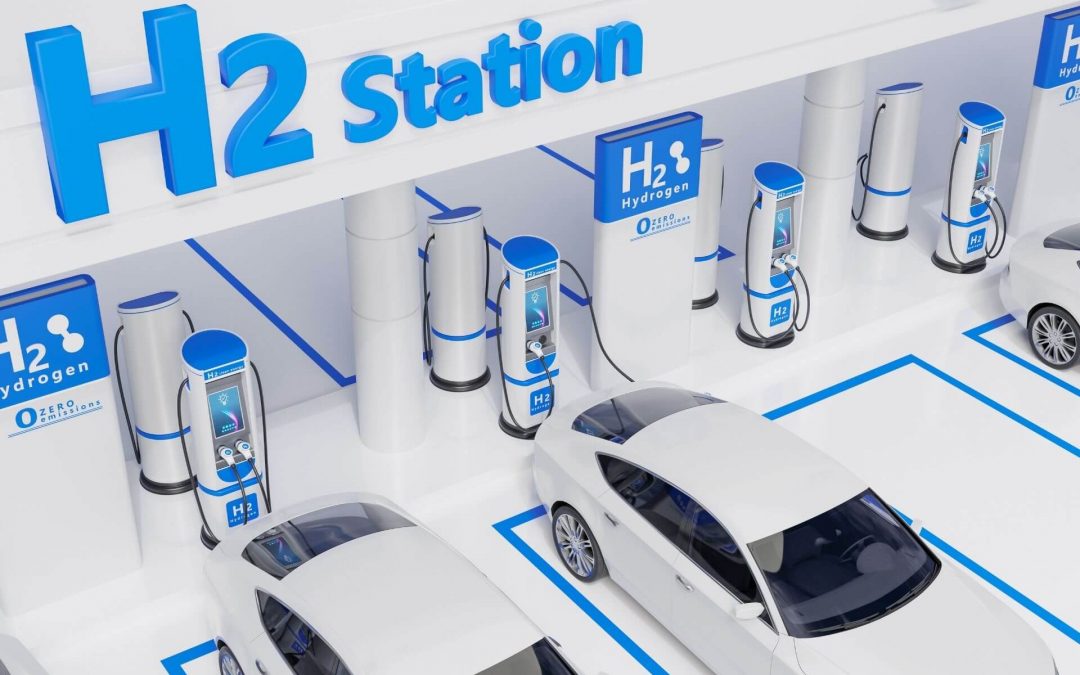 The pursuit of a hydrogen economy has become the new frontier in technologically advanced countries. Hydrogen can be used to generate clean energy — a key development for many nations transitioning towards net carbon zero.

India is the second Asian nation to announce a pivot towards green hydrogen. In August, PM Narendra Modi announced the country’s plan to become a global hub for hydrogen production and exports through a National Hydrogen Mission worth Rs 850 crores (US$114.3 million) over the next three years. He said green hydrogen — energy storage created by using renewables to power the electrolysis of water — will greatly reduce India’s carbon emissions.

Other countries like Japan have been pioneering the green hydrogen economy after becoming the first country to adopt a national hydrogen framework in 2017. It showcased the use of hydrogen gas to run buses, cars, and to generate electricity at the Tokyo Olympics.

India is trying to leapfrog the competition by creating a cost-effective ecosystem, hoping innovation and mass production will push it into a major hub. It plans to do this by creating partnerships and providing momentum to catch up via the National Hydrogen Mission.

Several organisations have already begun working on the Mission, with the nation’s largest industrial group, Reliance Industries Ltd, announcing its plan to produce the cheapest green hydrogen in the world at USD1 a kilogramme before the end of the decade.

Getting electrolysers to be cheaper and more efficient through innovation is the key to reducing the cost of green hydrogen, with renewables already being the cheapest source of electricity in the country.

Hydrogen is currently seen as a competitive solution for heavy-duty trucks travelling long distances. It’s the only substitute for fossil fuels in many industrial sectors, particularly where the use of batteries will not suffice.

India would also need to get companies to use hydrogen in shipping, steel and cement plants and other hard to abate sectors through trial runs.

Government support through demands, subsidies and regulatory changes and regulations will be very crucial. The Indian government can also enact policy and regulatory instruments to create markets with a competitive industry structure. Firms that are developing cutting edge technologies will seek new markets and set up production plants if India can ensure its viability in the industry through attractive returns.

But pure hydrogen does not occur in nature and so far it has been too expensive to use on any significant scale — holding back much of its possibility for progress. The hydrogen car, for example, is more costly than the lithium-ion battery-electric car, with Toyota’s Mirai hydrogen car costing twice as much as its similar-sized Camry.

And while green hydrogen can be made from readily-available water through electrolysis, it’s an energy-intensive process. Hydrogen also needs costly high-pressure containers made of specialised materials for storage and transportation.

Government interventions and incentives would cover the process of turning gas and methane to hydrogen, the cost of electrolysers for green hydrogen and the infrastructure for hydrogen fueling stations.

Subsidies could aid the price of hydrogen vehicles, the switch to hydrogen fuel in steel and cement plants, shipping and other sectors which may struggle with the transition from traditional forms of energy.

The Indian Hydrogen Mission will need to do the same. We are also likely to see it used in future aviation services, as Airbus plans to develop planes using hydrogen fuel by 2035.