Mukesh Ambani VS Gautam Adani; Who will end up buying this company? 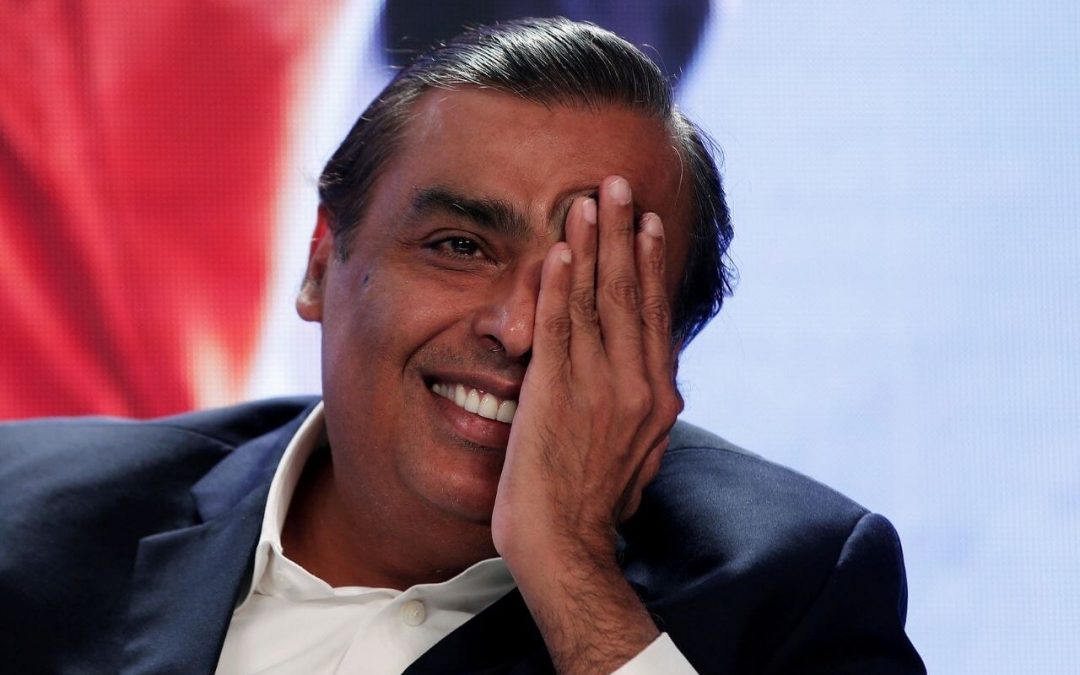 Mukesh Ambani and Gautam Adani are set to lock horns again. The two business moguls have been in the race to become the richest man in India. However, this time the two are in the fight to acquire Future Retail.

Kishore Biyani’s Future Retail is undergoing insolvency proceedings. This means that the bankrupt enterprise is set to be carted off to the successful bidder. For this purpose, over a dozen of bidders showed their interest.

Out of them, two of the bidders stood out the most. One of them was Reliance Industries (RIL) which has submitted an Expressions of Interest (EoIs). The second bidder was the Adani group which placed its EoI through April Moon Retail. April Moon Retail is a joint venture between Adani Airport Holding and Flemingo Group.

As per the sources, the companies are keenly looking forward to acquiring the assets of Future Supply Chain Solutions, which is another listed company.

According to the Future Retail Resolution Professional (RP), the final list of prospective bidders will be released on November 20. Furthermore, resolution plans must be submitted by December 15 to be considered a binding bid.

The shares of Future Retail Ltd have fallen dramatically in the past two years. However, it has been hitting an upper circuit of 5 per cent for the last 7 trading sessions.

Future Retail Limited, the flagship company of Future Group is engaged mainly in retailing of fashion, household, and consumer products. It owns brands such as Big Bazaar, Foodhall, and Easy Day, among others.

The Future Retail Resolution Professional (RP), Reliance, and the Adani group haven’t responded to the queries related to this yet.