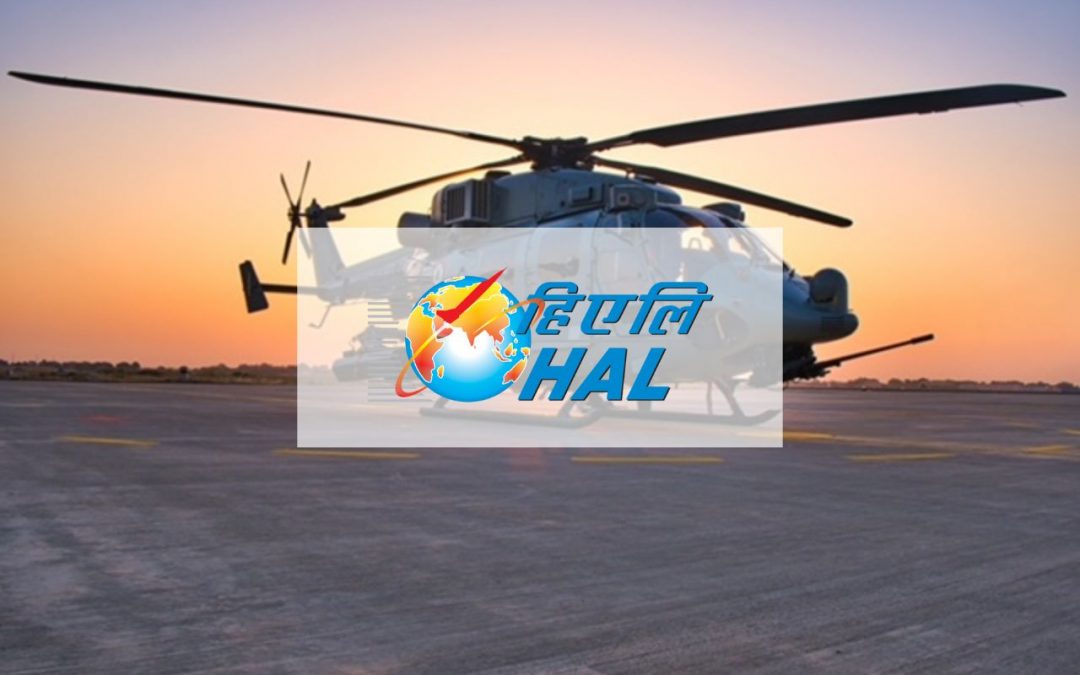 Fundamental Analysis of HAL: Defence stocks have been the talk of the year since the recent developments by the government for self-reliance in the sector. This comes on the back of increased spending on the modernisation of India’s defence forces.

Both points, prompt us to look at the Indian defence industry, which is now well suited to boom in the coming years. In this article, we will conduct a fundamental analysis of HAL, one of the prominent defence companies in India.

We shall start our study by acquainting ourselves with the history, business and revenue segments of HAL. After that, we shall move on to the industry overview, revenue & net profit growth, and return ratios.

Later, we look at the future plans of the company and its key metrics. A summary concludes the article in the end.

Hindustan Aeronautics Ltd. (HAL) traces its origins to 1940 when Hindustan Aircraft Limited was incorporated in 1940 for manufacturing defence aircraft in India. In 1951, the company was brought under the purview of the Ministry of Defence.

Later in 1963, Hindustan Aircraft was merged with Aeronautics India Ltd., another government company tasked with the licensed manufacturing of aircraft. Thus, Hindustan Aeronautics Ltd. was born.

As of today, HAL is an Indian government-owned company in aerospace and defence company. It designs, develops, manufactures, maintains and upgrades aircraft, helicopters, and critical aerospace components & accessories. This forms the manufacturing division of the company.

In addition to manufacturing, the company provides maintenance, repair and overhaul services (MRO division) for indigenous and licensed manufactured aircraft and helicopters. Along with this, HAL also delivers such services for units directly procured by the Indian defence services.

The defence company has 20 production facilities and 10 sites dedicated towards research and development co-located with the production premises. These divisions/centres are spread across nine geographic locations in seven states of the country.

We talked about the business and history of HAL above as part of our fundamental analysis of Hindustan Aeronautics Ltd. In this section, we look at the two major revenue streams of the company:

This has changed from FY18 when MRO contributed to only 40% of the total revenue while the manufacturing division’s share stood at 50%.

The defence sector dominates the aerospace and defence(A&D) industry in India. Thus, the policies and funding by the Government of India have a huge bearing on the nation’s A&D industry.

As per the Union Budget 2022-23, the Centre is estimated to allocate Rs. 5,25,166 crore for the nation’s defence needs. The figure includes compensation of personnel, modernisation of armed forces, production facilities, maintenance and research & development institutions. FY23 allocation is projected to be 9.82% higher than Rs. 4,78,196 crore the Centre earmarked for military spending in FY 2021-22.

For instance, in FY23 capital expenditure is estimated to grow to 29% from 25% of total expenditure in FY20. This points to the modernisation efforts of India’s defence sector.

On top of it, the government’s focus towards the indigenisation of the A&D industry serves as the third pillar of India’s defence sector growth story.

Below we look at the revenue, profitability, profit margins, debt and return ratios of HAL

However, a closer look at the figures of the last five financial years tells that much of the growth in profit after tax accrued in FY22 only. This was primarily due to deferred tax adjustments.

As for the operating profit margin, it has remained largely the same over the years, with the net profit margin rising gradually.

The table below presents the revenue and net profit of HAL along with profit margins for the last five years.

HAL is a fundamentally strong stock with a nil debt-to-equity ratio. As for its return on equity ratio and return on capital employed ratio, they were impressive at 29.25% and 30.37% respectively.

Thus, we can conclude that Hindustan Aeronautics is a profitable business with strong earnings.

The table below presents the return on capital employed and the return on equity of Hindustan Aeronautics Ltd. for the last five years.

So far we looked at last year’s figures for our fundamental analysis of HAL. In this section, we take a look at potential future opportunities that can act as growth drivers for the defence company.

We are now almost at the end of our fundamental analysis of Hindustan Aeronautics Ltd. The table below highlights the key metrics of the company.

Summing up our fundamental analysis of HAL., we can say that the Centre’s ‘Aatma Nirbhar Bharat’ vision has come as a big boon for India’s defence industry in particular. HAL is definitely a direct beneficiary of it.

In the last two years, HAL’s stock has surged 215%. Since the start of the year, it has risen an impressive 90%. Apparently, the growth is here and the investors have already discounted the future growth in the stock.

However, market experts opine that at a P/E of 14.2, HAL still trades at a discount to Bharat Electronics Ltd. (P/E of 26.9) which can be seen as a comparable stock.

In your opinion, is there more to HAL? How about you let us know in the comments below?