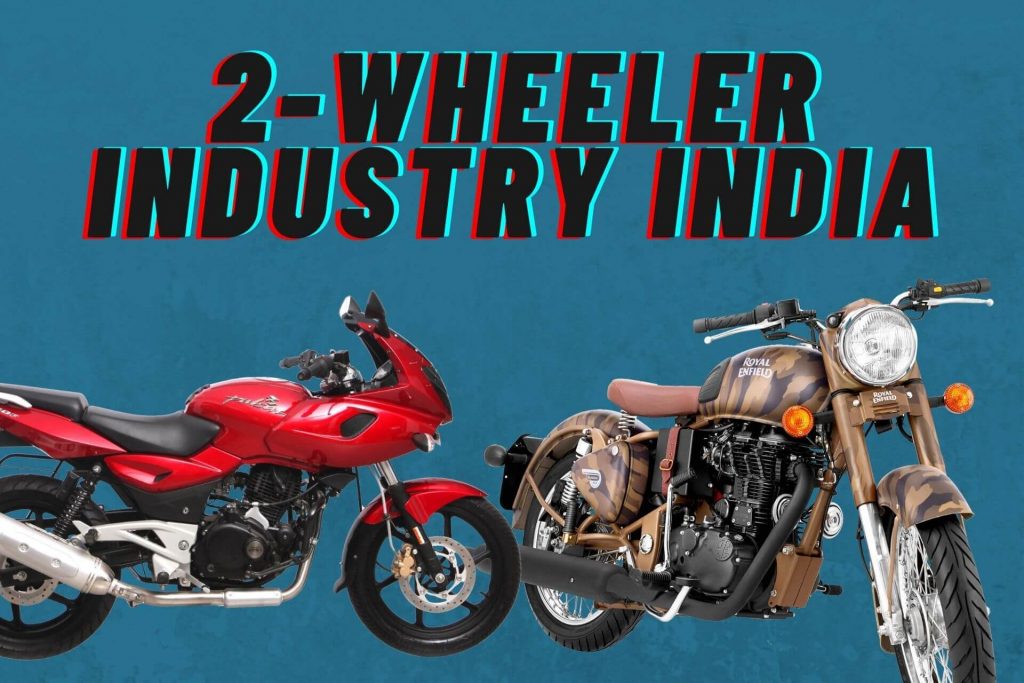 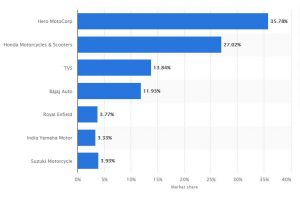 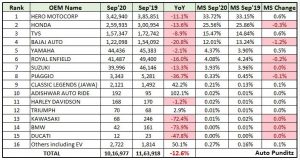 Save Upto 90% on Brokerage Fee