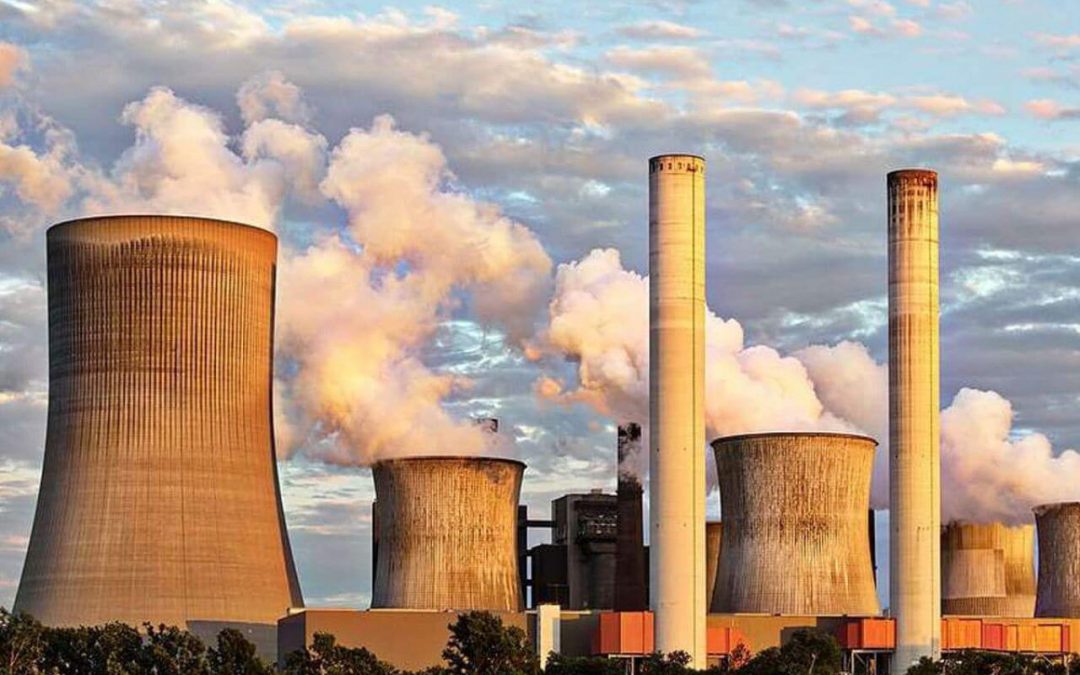 Adani Power Vs Tata Power: With great power come great electricity bills! Believe it or not, this week we saw a few things that we cannot forget. For starters, people were roasting chapattis on footpaths. Then, we saw a ‘jaggeryfall’ right inside a jaggery shop. And then, everyone covered their faces with a stole, to an extent that they were unrecognizable.

What’s happening, you wonder? Well, it’s the heat wave. The early onset of summer and the heatwave led to discomfort. As a result, the usage of air conditioners, fans, and coolers increased. So did the demand for power.

Well, let’s not talk about bills. Instead, we’ll compare Adani Power Vs Tata Power, that whip up the electricity. We’ll compare them based on their business, profits, prospects, and more! Let’s dive (right) in, shall we?

Electricity is a very important part of the infrastructure of any country. Economic activities are no longer limited to daylight. Countries try to ensure affordable and uninterrupted power supply to everyone.

India is the third-largest consumer and producer of electricity in the world. However, the per capita consumption is less than a third of the global average. Therefore, power companies like Adani Power and Tata Power have a huge opportunity to tap into. Experts expect the demand for power in India to grow three-fold by 2040.

Adani Power is a part of the Adani Group. Currently, it is India’s largest thermal power company with a power generation capacity of 13,610 MW. Its thermal power plants are located in Gujarat, Maharashtra, Karnataka, Rajasthan, and Chhattisgarh. Further, it has a 40 MW solar power plant in Gujarat.

Adani power was the world’s first company to set up a coal-based supercritical thermal power project. It was set up in Mundra in December 2010. Moreover, this project was registered under the Clean Development Mechanism (CDM) of the Kyoto protocol. Similarly, a project in Godda, Jharkhand will export power from India to Bangladesh. The company has more than 7000 MW capacity power plants in the making. These projects are planned across Jharkhand, Madhya Pradesh, Gujarat, Rajasthan and Karnataka.

It has co-signed a power supply agreement with Madhya Pradesh Power Management Company Ltd in FY21. Its long-term power purchase agreements account for 74% of the company’s gross capacity. Further, the average life of these agreements was 18.5 years at the close of FY21.

“Clean, cheap and abundant power is one the basic ingredients for the economic progress of a city, state or country.”

Tata Power was the first company to set up India’s first hydroelectric power stations in 1915. It was known as Tata electric then. It has 14,076 MW of generation capacity together with its subsidiaries & joint entities. About 34% of this comes from clean energy sources.

It is among the top private players in each sector of the value chain including solar rooftops and value-added services. Further, the company manages a transmission network of 3,532 km and a distribution network of more than 400 thousand circuit km across India.

Tata Power has over a hundred years of presence in the Indian power sector. It serves over 12 million distribution customers. It is credited with steering the energy sector on technology, process, and platform. Its latest business-integrated solutions, focus on mobility and lifestyle and are poised for multi-fold growth.

On the other hand, Tata Power has:

However, the unavailability of coal and fluctuations in coal prices affect both companies.

There was a marginal impact on power generation companies because they are essential services. Though the demand for electricity declined in workplaces, it increased in households.

Once the economy opened up, the demand for electricity surged. A few people started working at offices, while others continued to work from home. The revenues of both companies took a hit due to the pandemic.

As mentioned earlier, India is the third-largest consumer of electricity. However, its per capita consumption is much lower than the global average. But, the government’s ‘Power for All initiative aims to make India a manufacturing hub. As a result, the sector will flourish.

Adani Power entered the sector only in 2006. However, it has remained resilient and has grown stronger. It empowers communities with well-defined human development goals. The company is committed to growth with goodness.

Adani Power has emerged as the leader in India’s electric utility sector on ESG benchmarking for the year 2019 conducted by S&P Dow Jones Indices and SAM. Here’s a little more about Adani Power’s sustainability efforts:

Tata Power tackles the issues of Climate Change by adopting sustainable and responsible growth. They have developed a holistic sustainability model. It includes the environment, community, customers, and people.

The revenues of both Adani Power and Tata Power show an increasing trend. Adani Power’s total revenue grew at a compounded annual growth rate (CAGR) of 6.3% in the last three years and 6.5% in the last five years.

On the other hand, Tata Power’s total revenue grew at a CAGR of 13.1% in the last three years and 9.2% in the last five years. In other words, it grew at a faster pace as compared to Adani Power.

The top private players didn’t see strong growth in their revenues despite the under penetration of power in India. This was mainly because of a slowdown in economic growth.

Adani Power’s profitability was negative from 2018 to 2020. However, the company reported a steep rise in profits. Its profits were much higher than Tata Power over the last two years.

Currently, its profit shows an increasing trend. Adani Power’s profits were negative before 2021 because of interest expenses on its debts. However, in the last two years, its net profits increased led by lower costs of imported coal.

On the other hand, Tata Power has been profitable over the last five years. However, its profits show a declining trend. The strong performance of Tata Power’s EPC business and lower interest costs due to debt repayment have helped the company to maintain a positive net margin. Tata Power’s net margin has declined from 3.93% in 2018 to 0.49% in 2022, but it has remained positive.

Adani Power has a higher revenue growth as compared to Tata Power, indicating better operational efficiency. It has long-term power purchase agreements with its customers, hence it wasn’t impacted much during the economic slowdown.

Both companies have a low current ratio. This indicates that they have difficulty paying their immediate debts and liabilities.

Tata Power triumphs with Adani Power on parameters such as backward integration, price-to-book value ratio, dividend yield and more. However, Adani Power has been a growth stock despite being in a slow-growth industry. It has grown multi-fold over the past few years. This puts Adani Power in a sweet spot over Tata Power, which has not grown much. Thus we can say that Adani Power is better than Tata Power from a growth perspective.

In this article, we compared Adani Power Vs Tata Power. We understood their business and the industry that they are working in. Then we took a look at the impact of Covid on the companies and their future prospect. Later, we understood what they do to keep their business sustainable. And finally, we compared them on the basis of key metrics like revenue, profitability and financial ratios. That’s all for today’s article, folks.

We hope to see you around and happy investing, until next time!