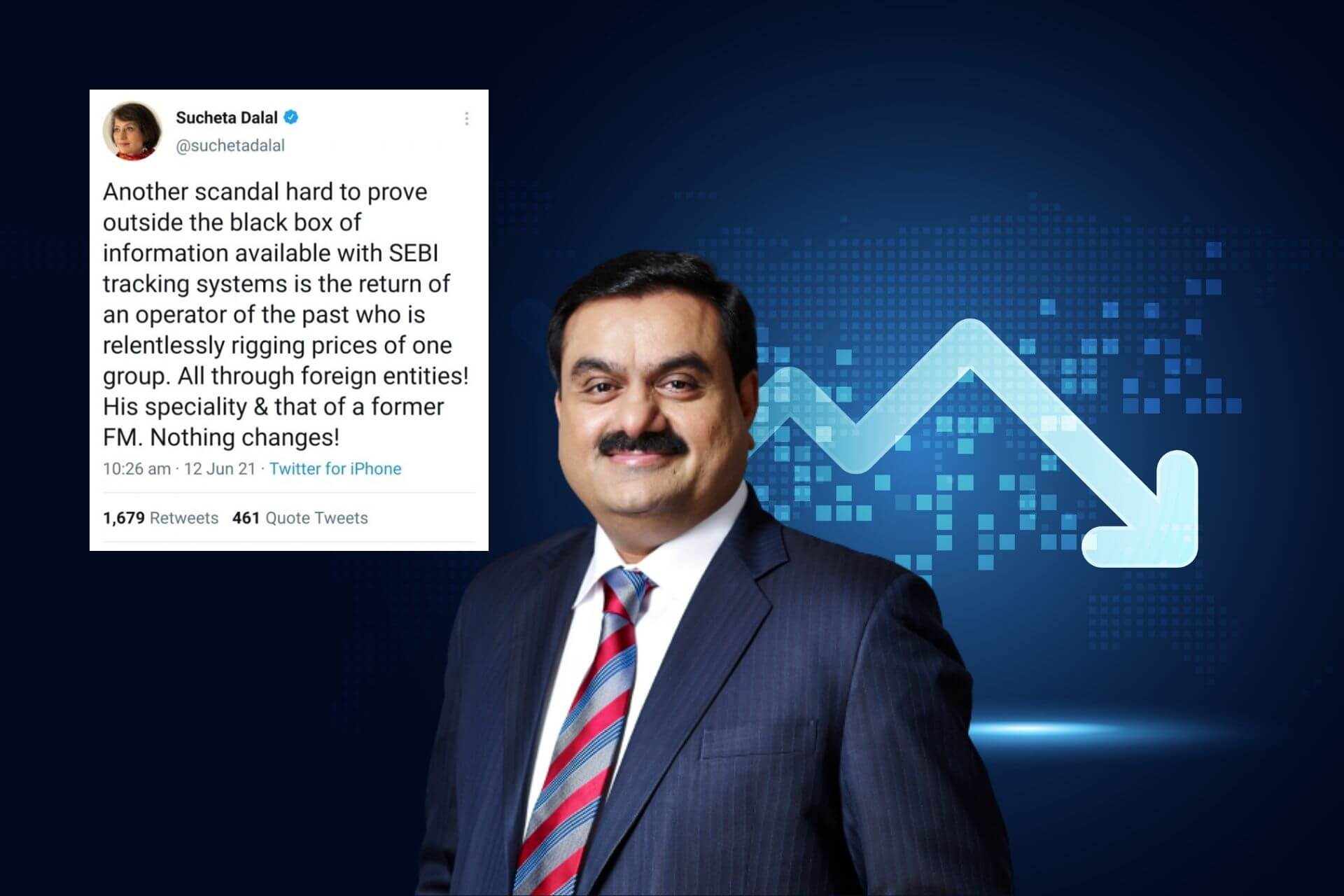 Complete Story of Fall of Adani Shares after Sucheta Dalal’s Tweet: This month has particularly not been ideal for shareholders of Adani. With investigations underway for the possibility of rigging the shares of Adani have taken a tumble. To make matters worse for them, fortunately even Sucheta Dalal has entered the chat!

In this article, we take a look at Adani vs Sucheta Dalal’s story and what has transpired so far, and its causes. Keep Reading to find out.

Adani vs Sucheta Dalal: Rise and Fall of Adani Group

Over the last few years, the Adani conglomerate has grown to become one of the biggest players among Indian businesses. The group’s diverse businesses include industries like energy, infrastructure, mining, defense, logistics, etc which bring in a revenue of $13 billion annually.

The promising growth of the companies has turned them into one of the greatest wealth creators in the last 2 years. This had made its founder and President Gautam Adani the second richest man in Asia and the 14th richest in the world with a net worth of $77 billion.

But was the reason for the rise in share price the growth prospects of the company alone? Since June 10th the shares of the 6 listed companies have suffered the following losses.

What was the Reason for the Fall?

The reason for the fall was the National Securities Depository Limited (NSDL) freezing 3 Foreign fund accounts that held shares of Adani companies worth Rs 43,500 crore.

These foreign funds namely Albula Investment Fund, Cresta Fund, and APMS Investment Fund are all registered in Port Louis, Mauritius. According to the NSDL website, the 3 accounts were frozen on or before 31st May.

The news regarding this made headlines by June 14th which did not help the rout faced by Adani shares. When an account is frozen the account holders i.e. in this case the 3 funds can no longer sell their holdings or buy new securities.

The reasons behind freezing the accounts remain unclear. The Economic Times however has quoted sources stating that it could be because of insufficient disclosure regarding beneficial ownership according to the Prevention of Money Laundering Act (PMLA).

In addition, it would also include personal details of the chief employees of the fund for eg. Fund Managers. The existing funds were given time till 2020 to comply with this post which their accounts would be frozen.

Although SEBI is yet to come out with an official statement about its investigation this could be the main reason for the freezing of accounts. 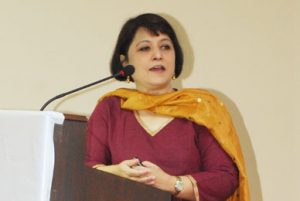 On 12th June, Sucheta Dalal tweeted, “Another scandal hard to prove outside the black box of information available with SEBI tracking systems is the return of an operator of the past who is relentlessly rigging prices of one group. All through foreign entities! His specialty & that of a former FM. Nothing changes!”

Sucheta Dalal is one of the most famous business journalists in India. She is known for exposing the Harshad Mehta Scam in 1992 which also earned her the Padma Shri award.

In addition to this, she has also contributed to exposing the Enron and IDBI scams. 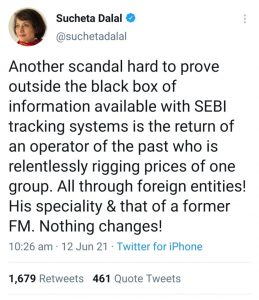 As the investigations are still underway by SEBI the tweet does not point fingers at any one particular person or company. It still indicated the possibility of shares being rigged by someone who has done it before.

However, the tweet clearly coincided with SEBI’s ongoing investigation on the Adani Group. The probe by SEBI started back in 2020 to look into the possibility of the shares being rigged. This was because the shares of the company gained between 200% to 1000% last year. 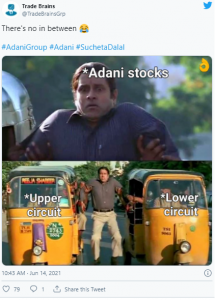 When it came to decoding the tweet Ketan Parekh’s name came up. Ketan Parekh was previously found guilty of rigging the prices of shares in 2001. These claims however are baseless.

One of the most interesting Netizen researches we found was that done by Rohil Lavingia which he posted on Linkedin. He points out that although the promoters have maintained 75% ownership in most of the companies of Adani. The second-largest holders in the group of companies are FIIs who hold around 19%-21%. Whereas only 3-4% is held by the public barring Adani Green, Power, and Ports.

Another indicator was that Mutual Funds hardly held shares of Adani. Only 1% was held by Mutual Funds but these funds included Index funds, which have to hold the shares to track the index.

He also points out that all listed Adani companies had 7 common FIIs. What’s surprising is that 98% of the investments of these FII are in Adani itself. Another red flag!

He also goes on to point out other issues with these funds like lack of websites and 5 of them having the same address in Mauritius.

Following this, the Adani Group sped itself into damage control. The conglomerate denied the freezing of any accounts held by the funds and called these reports misleading.

Their statement said, “We regret to mention that these reports are blatantly erroneous and are done to deliberately mislead the investing community. This is causing irreparable loss of economic value to the investors at large and reputation of the group,”

The past few weeks have had many wondering if they are currently living in the remake of Scam 1992 in 2021. Let us know what you think about Adani vs Sucheta Dalal story in the comments section. That’s all for this post. Happy and Safe Investing!