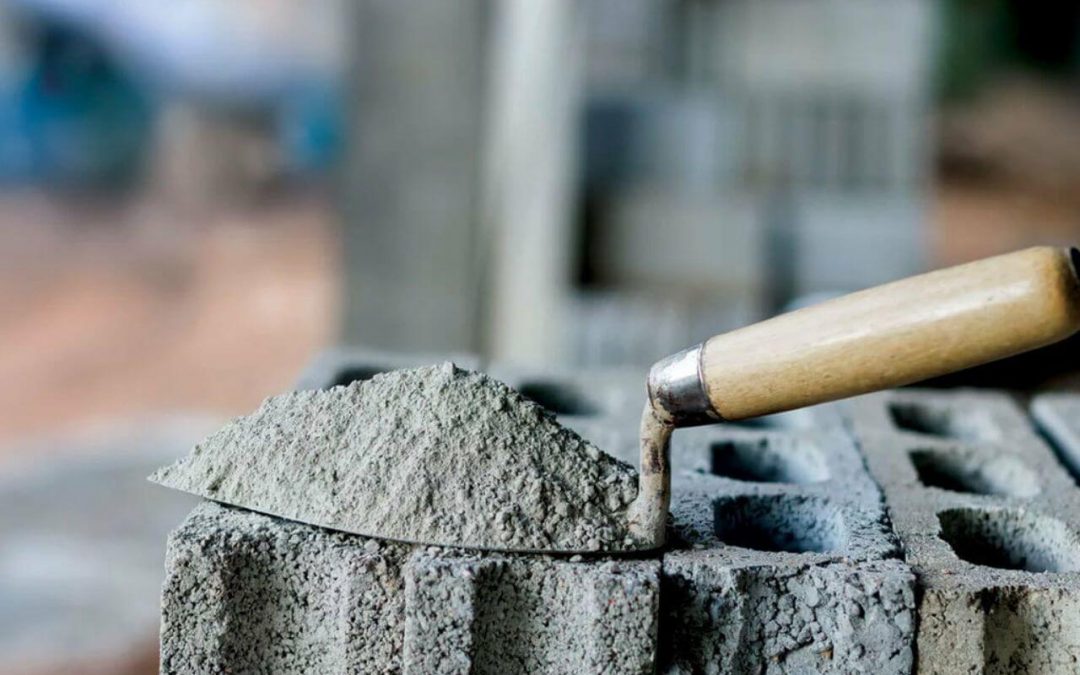 Ambuja Cements Vs ACC: Over the last few years, the infrastructure in India has seen rapid growth and expansion. This is because it has been one of the key focuses of the government.

From building highways to constructing skyscrapers across the country, the development has been massive. For this, one of the key components required is Cement. And in this article, we will take a look at two of the biggest players in the segment Ambuja Cements Vs ACC. Keep reading to find out!

India is the second-largest cement producer in the world. In fact, it accounts for over 7% of the global installed capacity. As of FY22, India’s overall cement production capacity was nearly 545 million tonnes (MT).

To boost the segment further, the government of India is taking a lot of initiatives. It intends to expand the capacity of railways and the facilities for handling and storage to ease the transportation of cement and reduce transportation costs.

The cement consumption in India is projected to reach about 419.92 million tonnes in the financial year 2027. Along with a growing economy, the demand is expected to be seen across sectors like housing, commercial construction, and industrial construction.

The ‘Largest Cement deal of India’

Before we move to compare two of the biggest cement companies in India, it is important to know about the largest deal that involved them. Recently, Adani Group has agreed to buy Holcim’s India assets, ie, the two publicly listed cement companies Ambuja Cements and ACC in a $10.5 billion deal.

This was after Swiss cement maker Holcim Ltd decided to exit the Indian market after doing business for 17 years in India. The company wants to make its revenue green.

The company manufactures and sells various types of cement such as portland pozzolana Cement, ordinary portland cement, water repellent cement, etc. In terms of leadership, the company has an 89% market share in the blended cement industry in India.

Let us have a detailed look at the performance and financials of both companies.

In terms of Revenue, Ambuja cement is ahead of ACC cement. In the last five years, it can be seen that the revenue of Ambuja has increased. As for ACC Ltd, they have seen a fluctuating amount of revenue.

The net profit of Ambuja is higher than ACC ltd as they have larger operations than ACC ltd. Both the companies have shown an increasing trend in the last three years despite being affected by covid.

The ROE shows how much in profit the company earns from each rupee of shareholders’ equity, expressed as a percentage. In the last three years, Ambuja cement has had a better and improving ROE as compared to ACC ltd which has a fluctuating ratio.

The ROC is a financial ratio that shows if a company is doing a good job of generating profits from its capital. It considers both the equity and debt of the company. In the last five years, Ambuja cement has shown an upward trend. ACC ltd on the other hand has had a fluctuating ratio.

EPS indicates how much money a company makes for each share of its stock and is a widely used metric for estimating corporate value. ACC Ltd is ahead of Ambuja cement when it comes to EPS.

The sectoral PE of the company is 28.19. ACC Ltd. has a TTM PE of 24.33 whereas Ambuja cement has a TTM PE of 29.75. It can be seen that ACC is undervalued when compared with the industry PE.

The price-to-book ratio (P/B ratio) is used to compare a firm’s market capitalization to its book value. A lower PB ratio is considered ideal. In the last two years both the companies have maintained a similar ratio.

The  EV/EBITDA is used to compare a company’s enterprise value to its earnings before interest, taxes, depreciation, and amortization. It excludes the non-cash expenses of the company thus giving a better and clear picture of the company.

Ambuja Cements Vs ACC – Future Prospects Of The Company

Despite being hit by the covid, the company has been resilient. The company is moving ahead with a key focus on sustainability. Apart from that, to lead the race the company has also been focusing on making its core operations- from running the plants and managing logistics & supply chain, to market and customer connect, digital.

Furthermore, to better capitalise on the emerging growth opportunities, they have moved to a capacity expansion by 3.2 MTPA in their existing units and also by acquiring new locations.

Last year it became the first company in the Indian construction sector to sign the ‘Business Ambition for 1.5°C’ commitment with 2030 intermediate targets approved by the Science Based Targets initiative (SBTi).

Next, the company will also focus on having a vast range of innovative products and more mainstream use of various circular methods.

In this article, we compared two of the biggest cement companies in India. By acquiring these two companies, the Adani group will now control a major portion of the Indian cement industry. On a standalone basis, both the companies are giving neck-to-neck competition against each other. Going forward, the new strategies formed by the Adani group will set the path for their leadership. That’s all for this post on Ambuja Cements Vs ACC. Happy Investing!