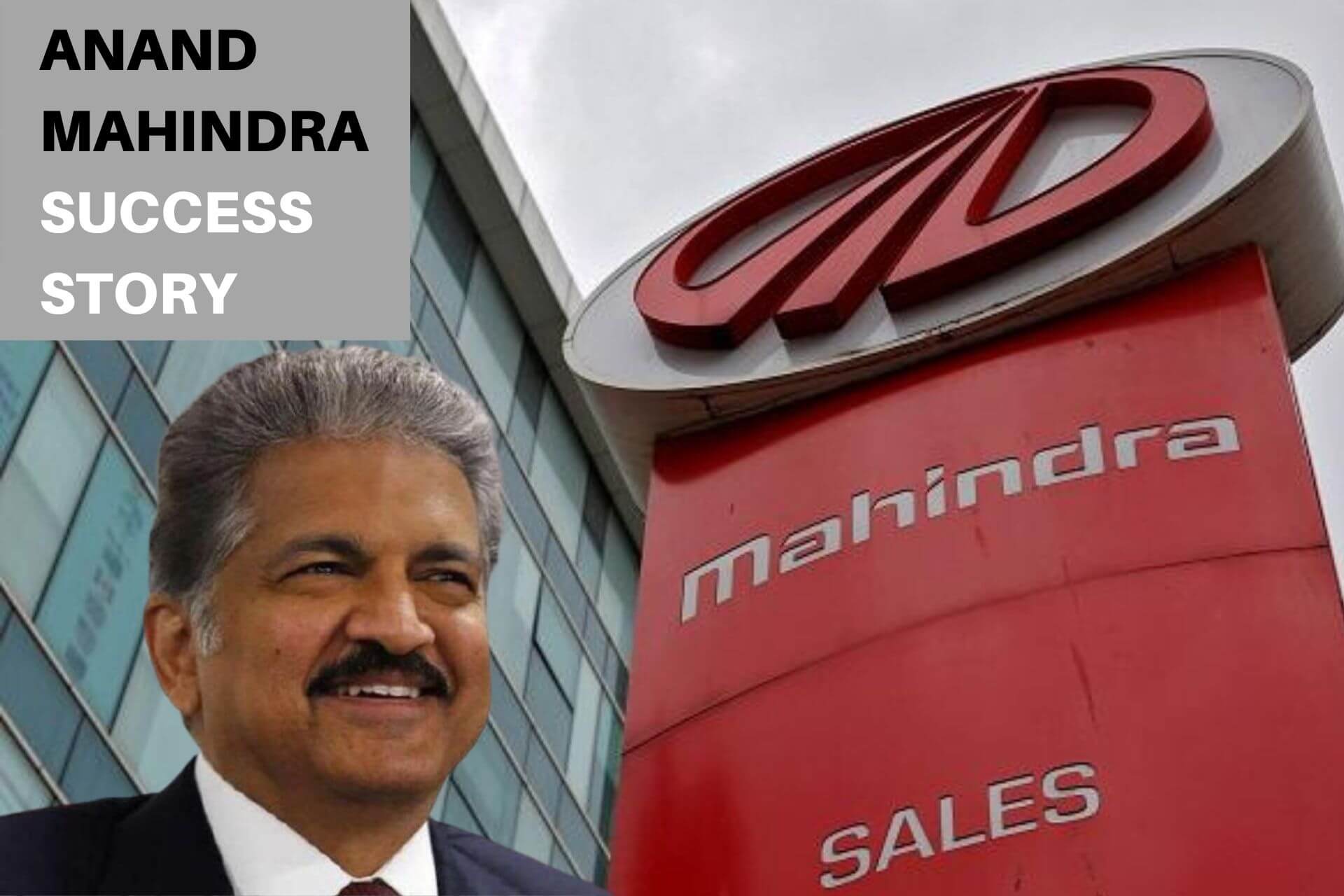 The Success Story of Anand Mahindra: We currently have fallen in love with his tweets on Twitter. Anand Mahindra keeps sharing advice, extending help, and also dog posts. Apart from making Twitter India fall in love with him, what are his business achievements? In this article, we cover Anand Mahindra’s success story. Keep Reading!

Anand Gopal Mahindra was born into the third generation of the industrialist family to Harish and Indira Mahindra. He is the grandson of the co-founder of Mahindra & Mahindra (M&M), Jagdish Chandra Mahindra.

Initially known as Muhammad & Mahindra, the company was founded for steel trading in 1945. Unfortunately due to the partition their partner M. G. Muhammad decided to emigrate to Pakistan and later even went on to become its first finance minister.

This prompted the brothers Harikrishnan and Jayakrishnan to change the name of the company to Mahindra & Mahindra. The brothers saw an opportunity in manufacturing Jeep and partnered with Willys Overland who had also produced the vehicle for WW2. The company came to be well known as a jeep and truck producer.

The answer to this question is Anand Mahindra. 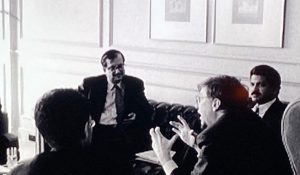 After receiving a degree in architecture and an MBA from the Harvard Business School, Anand Mahindra decided to return to India to work for M&M. A fun fact not known to many he and Bill Gates were classmates at Harvard. The company was then run by his uncle Keshub Mahindra.

As a Harvard graduate and part of the Mahindra family, Anand found an easy way into the company but everything was uphill from here. He joined Mahindra Ugine Steel Company (MUSCO) in 1981 as an Executive Assistant.

Here Anand played an important role in the MUSCO’s expansion into the real estate and hospitality sector. Anand Mahindra worked his way up the ladder and was appointed as the President and Deputy Managing Director in 1989.

Bharat Doshi recalls that his boss probably faced one of his biggest challenges when the 36-year-old Anand Mahindra was sent to work at M&Ms Kandivali factory in 1991. Mahindra met with striking workers who had surrounded his office and wouldn’t stop at anything. His response may surprise you as he made it clear to the mob which could turn violent that unless the workers got back to work and increased productivity there would be no Diwali bonus.

This was necessary for the company as 1991 stood for liberalization or in other words increased opportunity and competition. Doshi the Group Chief Financial Officer noticed that post this the productivity gains of the company rose from 50 to 150%.

Building a car from scratch in India was a challenge as the Mahindra Group lacked the technology and the management expertise. To achieve this they decided to enter into a joint venture with Ford but sadly the Escort car failed once it hit the market.

Although the car flopped what came next would define M&M’s legacy in the Indian markets. Anand Mahindra, now the Managing Director, decided to lead the company into once again producing a vehicle but this time without a joint venture. This would seem like a suicide mission for a company whose product had just failed even after working with Ford.

Using the same team of 300 that had worked on the Escort and hiring talents like Pawan Goenka, Mahindra decided to build the vehicle from scratch. 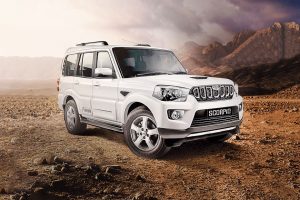 The result of this gamble is what we today know as the Scorpio. The SUV took the markets by storm and what is even more surprising is that it was created with a project cost of Rs. 550 crore. This was a tenth of the cost it would take any other large manufacturer to create it.

Scorpio was a hit and was even exported to western Europe and Africa in the years to come. The SUV was so successful that it even captured a 36% Market share in the utility vehicle segment. In comparison, Tata only had a 4.9% market share. The SUV also set the stage for other MUVs and SUVs launched by the company like the Xylo and XUV5OO.

By 2009 M&M was part of the top business names in India. It was during this period that Anand Mahindra met with Scott Goodson. Goodson’s observation found that even though the managers at Mahindra felt that they were working for a higher purpose this aim was still not crystal clear among them.

Mahindra’s core purpose at the time was to prove that Indians are second to none. But after several acquisitions in Germany, Korea, and China this purpose would not relate to everyone within the company. Instead of sitting on their laurels, Mahindra understood that it was time to adapt. After months of research, the slogan “Rise” was adopted.

If one takes a look at the history of M&M it would be easy to point out that the company has relied to some extent upon growing inorganically. These include successful acquisitions like Swaraj Tractors, Reva Electric Car Company, Satyam Computer Services, Peugeot Motorcycles, Ssangyong Motors, and Pininfarina S.P.A. 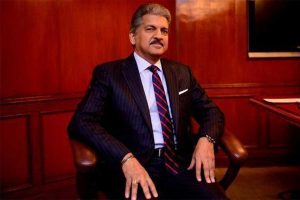 What could be possibly Anand Mahindra’s biggest achievement is the Nanhi Kali project which he started in 2009. The NGO supports education for underprivileged girls in India.

Over the last 2 decades, the project has happily reached out to over 3,30,000 underprivileged girls.

That’s it for this article! Let us know what you think of Anand Mahindra’s Success story in the comments below.