About Asian Paints and its Business Model 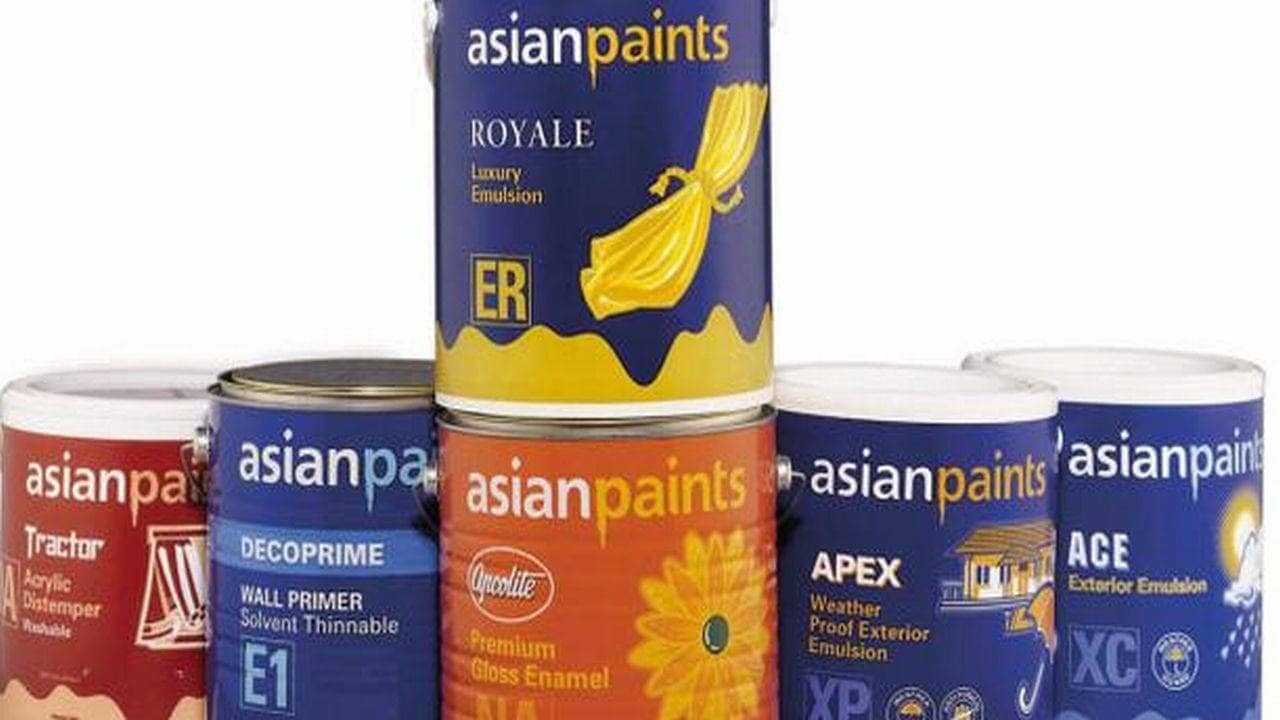 Asian Paints is India’s 1st largest, Asia’s 3rd largest and the world’s 9th largest paint company. It has been setting a high standard of operational efficiency, management, world-class innovation and technological vision for the last 7 years.

Asian Paints holds a global presence by operating in 15 different countries and owning 26 paint manufacturing plants across the globe. In India, it has a robust distribution network of suppliers. To improve its margins and operational efficiency, the company chose dealers over distributors.

Currently, the company has 70,000+ shopkeepers across the nation. It has also been enhancing its dealers for the past 40 years. Asian Paints has a phenomenal supply chain as it carries out around 2.5 – 3 lakh deliveries per day and its trucks visit the dealers around 4 times a day.

The paint industry runs parallel to the GDP and economy. Considered as discretionary spending, as the GDP increases so does the spending capacity of the people. In the past, this industry has seen double-digit growth in terms of both, value and volume, and this is why it has always traded at premium valuations in emerging economies.

For the last two years, there has been a constant rise in the market share by organised players. Currently, the ratio is around 70:30 between organised and unorganised players, and with the technological innovation and proper GST implementation, this market share is expected to rise to 85% in the next couple of years.

The paint industry of India is expected to witness a phenomenal rise in the coming years considering India’s latest per capita consumption (of around 4kg) as compared to that of the world (15kg.) This data provides a vast scope for the paint industry to grow in India.

The paint industry is a raw material intensive industry. Especially in the case of India, most of the raw materials are imported from other countries. With the government imposing import bans and promoting the self-reliant mission, the supply is expected to come from within the country in the coming years, which will be a boon to this industry and it will see a tremendous rise in operational margins.

Now, moving forward in our Asian Paints case study, we will perform the SWOT analysis.

The visionary founder of Asian Paints, Mr Chamaklal Choksi laid the stone of efficient management in the company. From its incorporation to this date, Asian Paints has been setting standards in management qualities, and this is one of the reasons it has been one of the biggest wealth creators of all time in India.

Being a visionary and understanding the importance and future of technology, Mr Choksi bought a supercomputer worth Rs 8 Crores, back in 1970 before ISRO (after 10 years) and IIT Bombay (after 21 years) did, to collect various data, forecast the sales, efficient changes and customer interest. This custom of pure management is still going on in the company. 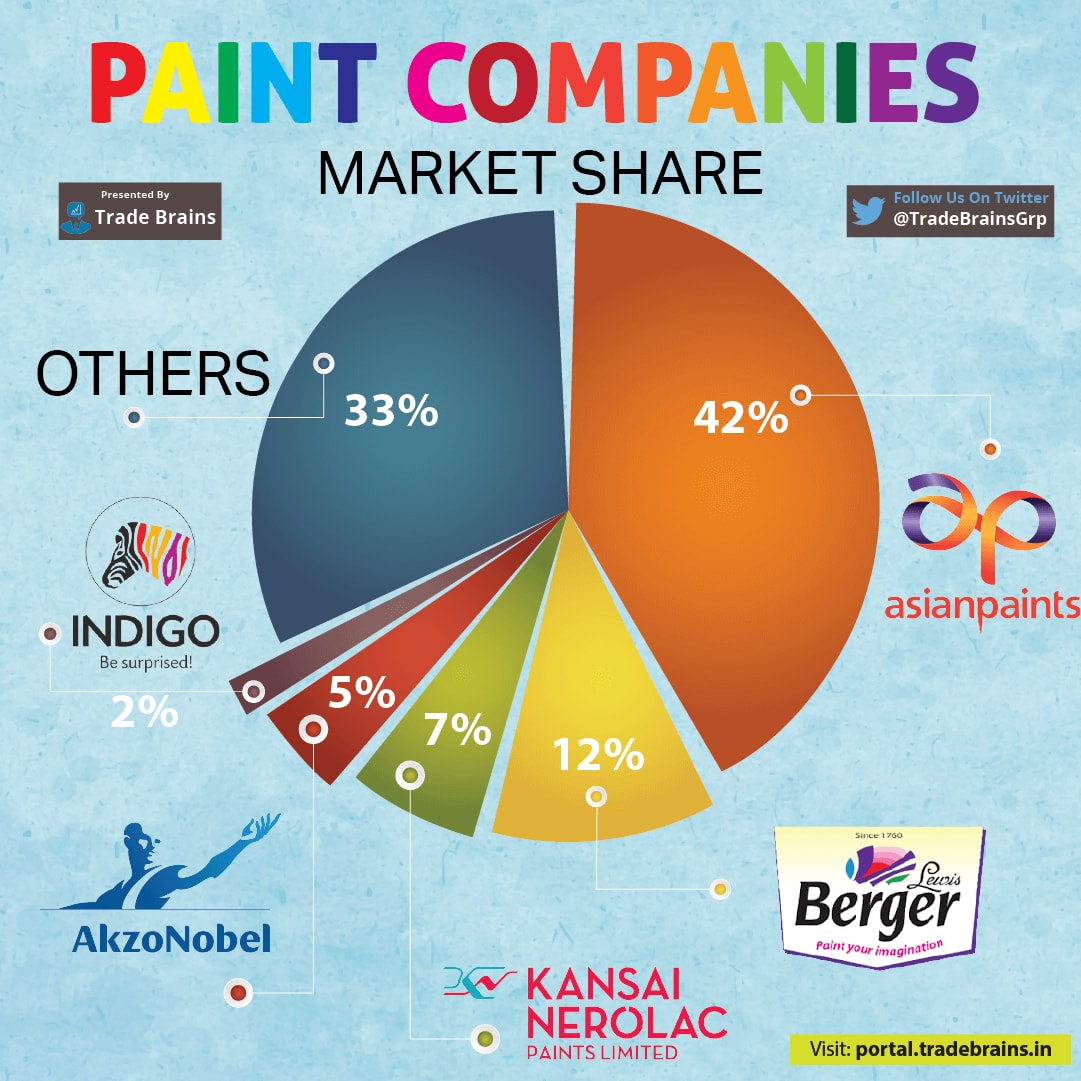 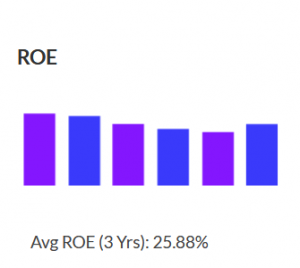 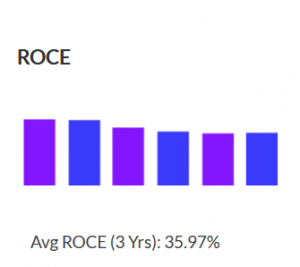 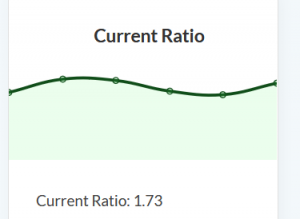 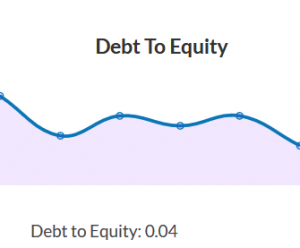 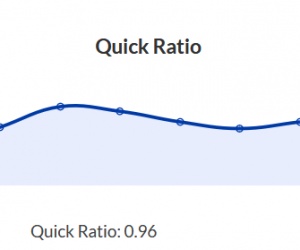 In this article, we tried to perform a quick Asian Paints’ case study. Although there are still many other prospects to look into, however, this guide would have given you a basic idea about Asian Paints.

What do you think about Asain Paint fundamentals from the long-term investment point of view? Do let us know in the comment section below. Take care and happy investing.