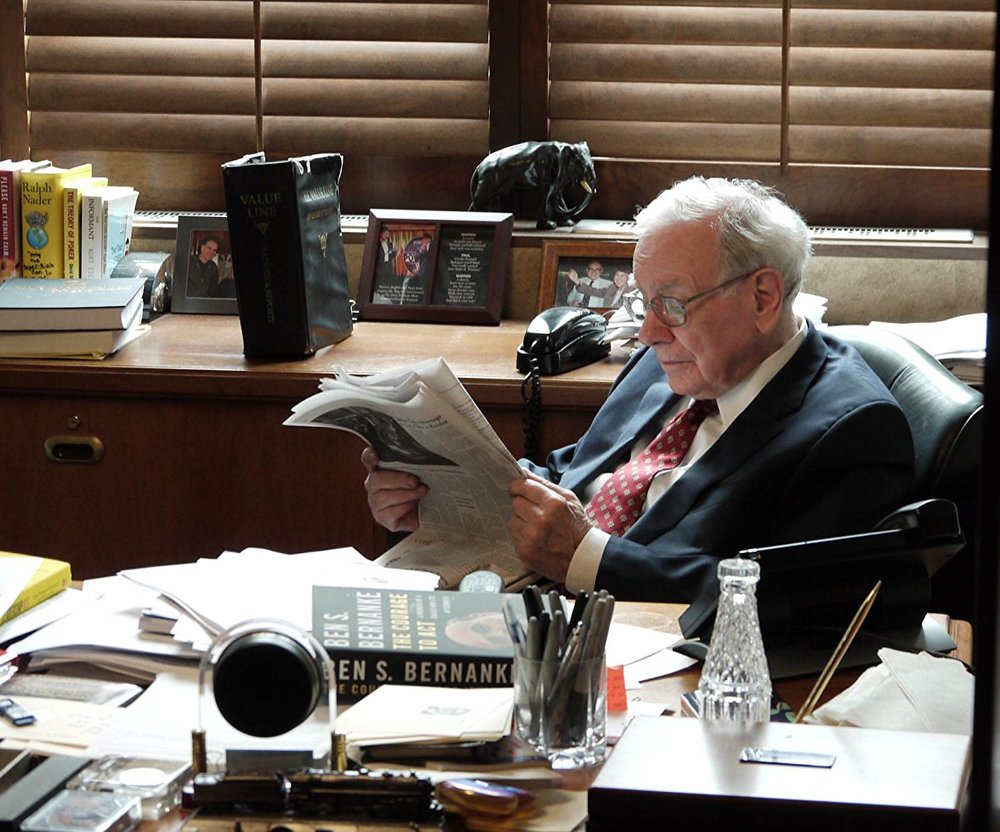 Warren Buffett, also known as the ‘Oracle of Omaha’ is a popular name in the investing world.

He is an American business magnate, investor, speaker and philanthropist who serves as the chairman and CEO of Berkshire Hathaway. Warren Buffett is considered the greatest investor of all time. As of June 2018, he is the third richest person on the world with a net worth of over $88.5 billion.

Warren Buffett was born on 30th August 1920, in Omaha, Nebraska. He made his first stock investment as an age of eleven. Later, he attended Columbia Business School as a graduate where he learned the philosophies of Value Investing through his mentor- Benjamin Graham, the father of value investing. In 1959, Warren Buffett created his Buffett Partnership after meeting Charlie Munger.

As of today, Berkshire Hathaway is the third largest public company in the world, the ninth largest conglomerate by revenue and the largest financial services company by revenue in the world.

Talk about success, business, investments, and growth, the iconic stock investor has got words of wisdom that will change your life. Explore these Warren buffet quotes about business and success.

In 2017, HBO released a documentary on Becoming Warren Buffett, a co-production of HBO and Kunhardt Films; directed by Peter Kunhardt; produced by Teddy Kunhardt and George Kunhardt.