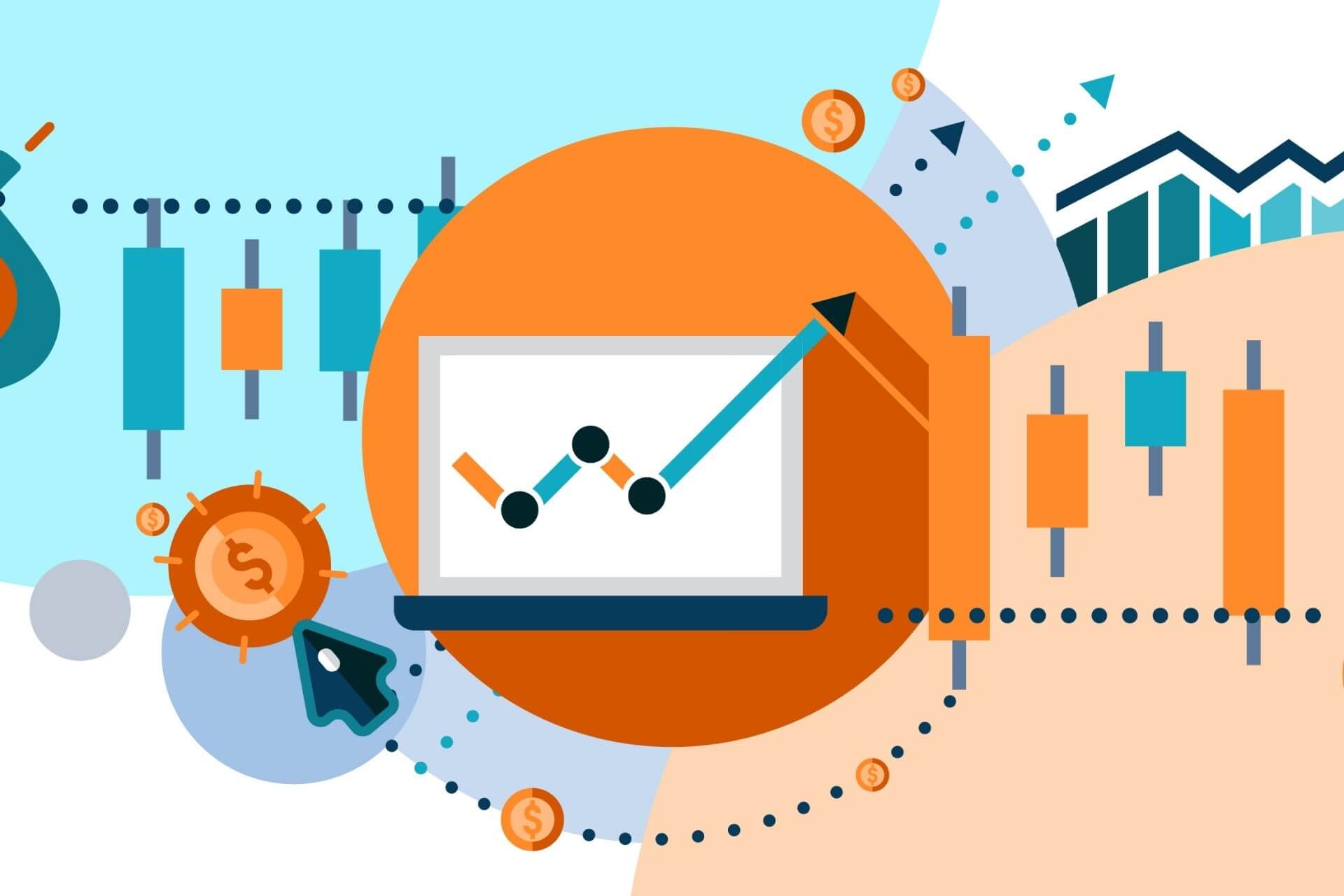 A Guide to Most Common Technical Indicators for Beginners: The most common problem for anyone willing to use the technical indicators, is to select the indicator which is the easiest and commonly used. This problem also arises because of the availability of hundreds of indicators.

Most Common Technical Indicators for Beginner

In simple terms, a moving average creates a series of averages of different subsets of the full data set in order to analyze data points. To illustrate it with the help of an example:

In a game of cricket, if we were to analyze the performance of a batsman, consistency is the most common parameter. And the best way to analyze the consistency is the average number of runs scored by the batsman in each innings.  For example, if the batsman scores 1,000 runs in the 20 innings, then the average number of runs scored by him in each innings is 50. This simple method of calculating the average is also known as the Simple Moving Average.

Moving Average is said to be a lagging indicator as is it is constructed with the help of the data, which is the End of day prices. Let us understand the concept with the help of a simple example:

Consider the following closing prices of shared of ITC limited:

The daily chart shown below is that of Infosys limited and the red line plotted is 50 SMA.

If we carefully look at the chart above, 50 SMA clearly divides the chart into two halves. Till the end of April, the bears were having a higher say and 50 SMA was acting a resistance of the market. Any move till the red line was seen as an opportunity to short.

The chart below is the daily chart of Kotak Bank and the red line plotted is the 50 EMA.

If we carefully analyze the chart above, 50 EMA gives a better signal of buying and selling. If the market is trading above the EMA, it can be taken as an opportunity to buy and the level below this line can be kept as a point of stop loss for this trade.

Similarly, if the market is trading below EMA, it can be used as an opportunity to short in the market and the level above it can be kept as a point of stop loss.

Why EMA is more preferred?

The simple answer to this question is that EMA gives comparatively less false signals (than SMA), as the more recent values are given higher weightage.

The concept of Bollinger bands was introduced by John Bollinger in 80’s. This is the most common technical indicator and widely used by traders while making day to day trading decisions. With the help of Bollinger bands, we can understand if the price of an asset is trading at overbought or oversold levels.

Note: The upper and the lower band can also be 3 Sigma i.e. 3 standard deviation of the middle line.

But before understanding the Bollinger bands, it is important to have a brief understanding of the concept of Standard deviation.

What is Standard Deviation?

In the Last Example-

Let us understand it with the help of an example. The image below is the daily chart of Axis bank.

In this article, we covered two of the most common technical indicators for beginners. Here are the key takeaways from this post:

That’s all for this post on common technical indicators for beginners. Happy Trading and making money!