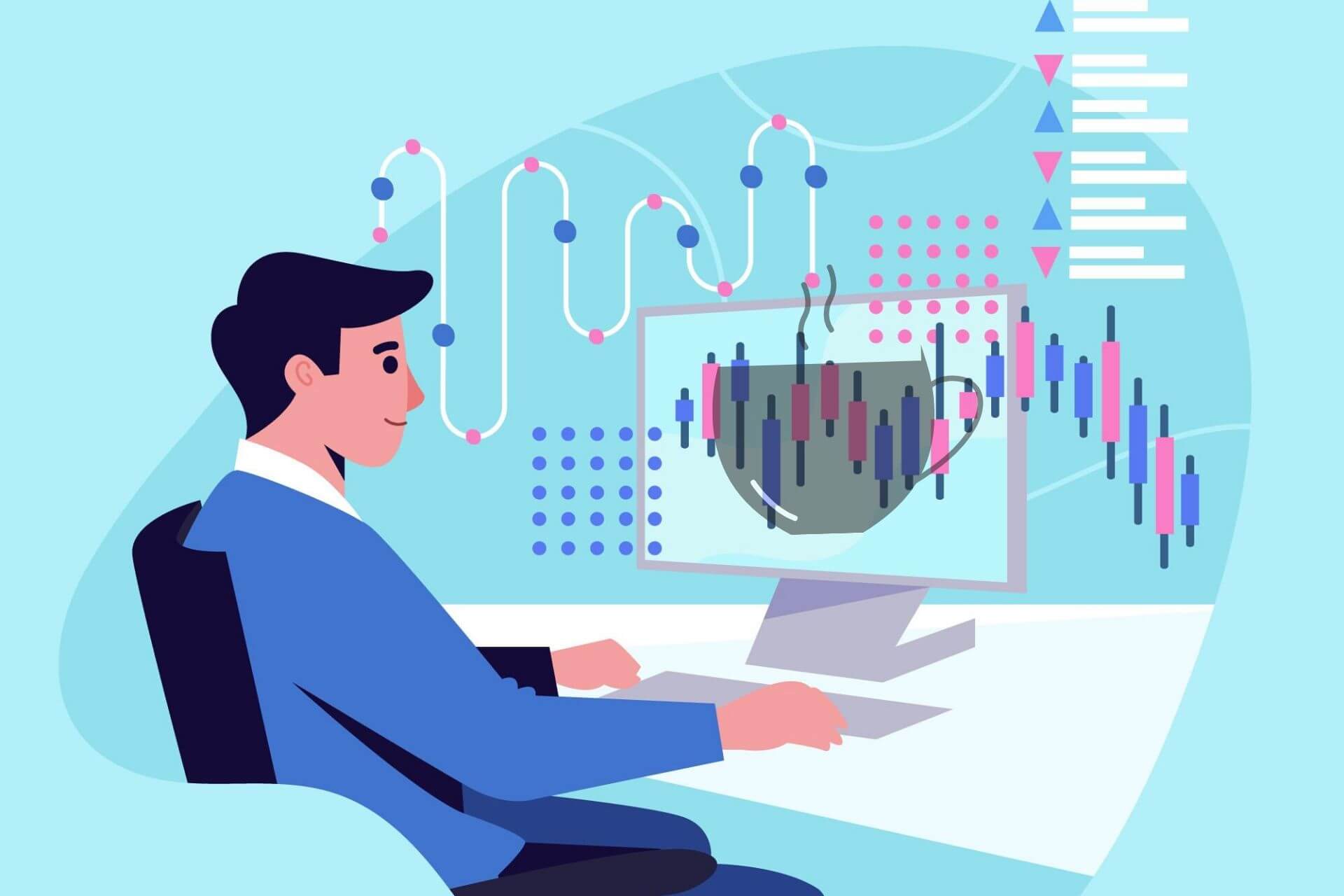 Understanding Cup and Handle Pattern: Technical Analysis can be used by both traders and investors for entering into any trade. It provides a means to have a stronger conviction about the trade. Candlesticks are the most common form of Technical analysis tool used by the traders globally.

We have several types of candlestick patterns that are used by traders in their day to day trading. One such form of candlestick pattern, that gives trades with a high level of conviction is the “CUP AND HANDLE FORMATION”. In this article, we are going to cover what is a Cup and Handle Pattern and how to use them for your trades.

What is a Cup and Handle Pattern? 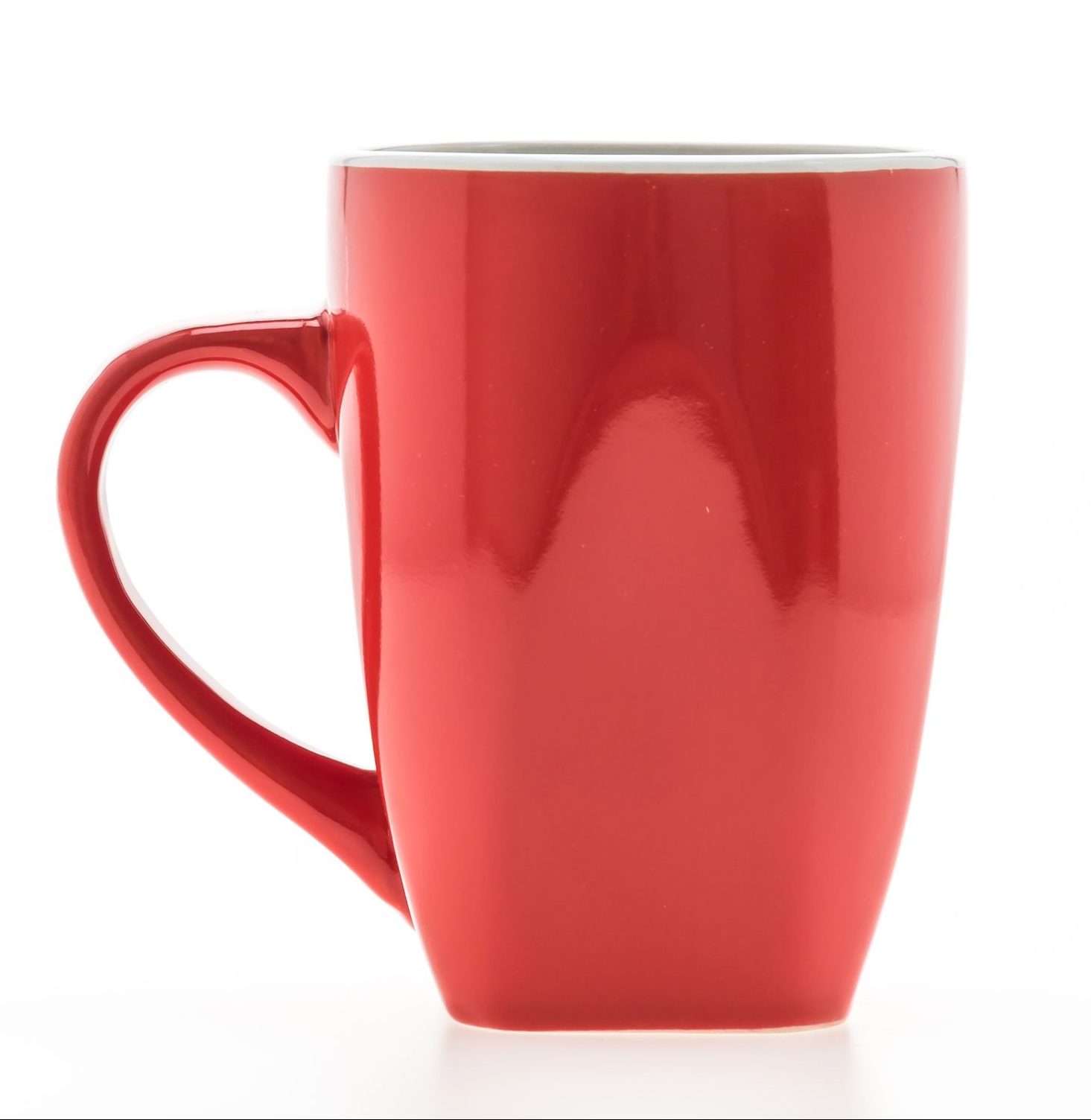 A cup and handle pattern is a formation that resembles the cup. The main body of the formation is like a “U shape” and further, we have a small body or a downward drift, which resembles a handle attached to the cup. This pattern is generally a bullish pattern as it follows a series of bearish sessions.

From the perspective of the long term, this formation pattern may take from a few weeks to a year. And for a short term view, we can see this formation in a minute, hourly, etc., time frame.

How is Cup and Handle Formed?

The market trend is generally bearish at the start of formation. We see new lows being formed, followed by a period of consolidation/stabilization, and then we have a move up, similar to initial move down. Therefore, the chart formation is like a cup. Afterward, the price then moves sideways or comes down within a channel, forming the handle for the cup.

The handle can have the shape of “Reverse C” or “A Triangle” or “A sideways zone”. Ideally, for a valid Cup and Handle formation, the handle should not have a depth of more than 50% of the size of the cup. Let us understand the formation with the help of a few examples.

— Cup and handle formation on DMart

In Figure 1, we see a formation of Cup and Handle and the formation, which took nearly four months to complete. The first phase is a part where the market sees bearish momentum. Then, in the 2nd phase, we see consolidation at the bottom of the cup.

Next, in the third phase, we see buying momentum coming back and market-moving back up to the high of the first phase. And in the final phase, we see a formation of the handle.

When to Enter the Trade using Cup and Handle Pattern?

There is no guarantee of the trade making money after the completion of the formation. The market could again come back in the sideways zone and the pattern might fail. And that is why, we should always have a stop loss for the trade, entered by using this pattern.

— How to set a Stop Loss for the Trade?

Stop-loss while trading is a point beyond which the trader does not want to lose money. It is a point to exit the existing trade. So, while trading using this formation, the stop loss for the trade is the low of the handle.

This low point is chosen because the price might again comeback in the sideways territory and then make a move up. And in case the market starts to go in favor, one can keep on trailing the stop loss and rise the move.

— What is the Exit Point for the trade?

As a rule, the height of the cup should be the profit target for the trade, from the point of breakout.

The stabilization period at the bottom of the cup is very important for this formation, as it forms a base for the cup. The stronger the base, the better the quality of the trade. The volume at the formation of the pattern also plays a very important role in the authenticity of the trade. If formed on low volume, the pattern might not be as reliable as the one formed with higher volumes.

Quick Note: If you new to stock trading and want to learn how to read charts, candlesticks, and technical indicators, you can enroll in our “Technical Analysis Course” for beginners. Click here to check out this course! Happy learning.

The Cup and handle formation takes some time to spot and trade upon. Constant practice is the best way to spot this pattern. But once if we get a hang of the pattern, it provides trades with very good risk-reward.

One should ideally enter the trade at the confirmation of the pattern as it provides trades with better conviction. And always have a stop loss for every trade which we enter in the market. Happy trading and Money making.