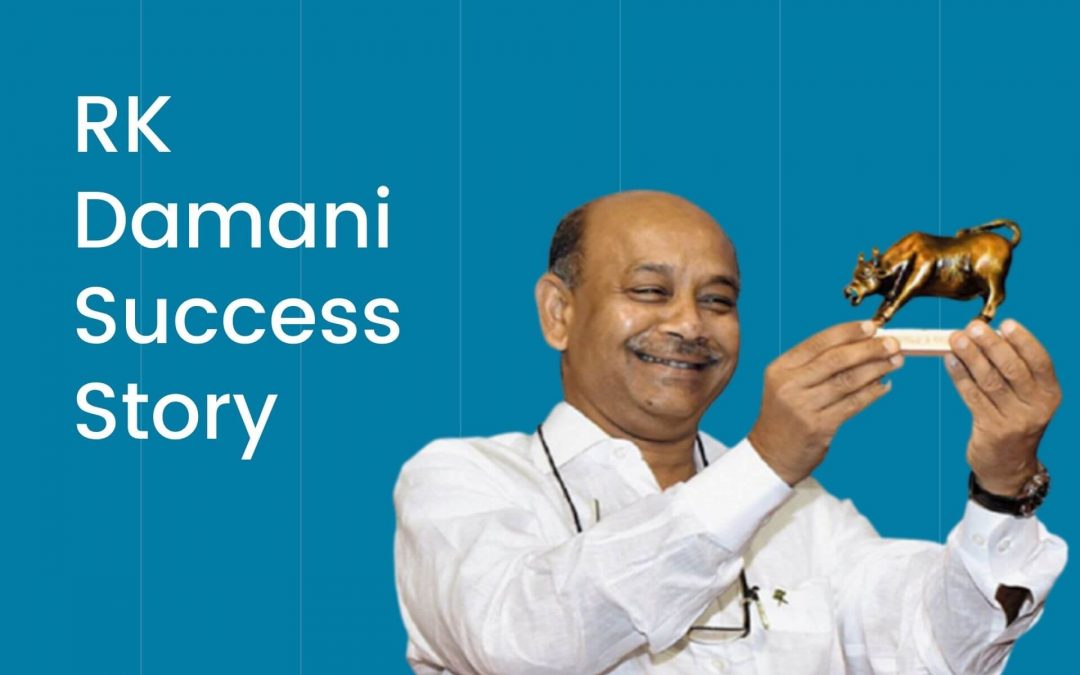 D-Mart Owner RK Damani Success Story: Radha Kishan Damani or RK Damani is a Mumbai based billionaire investor, businessman, and owner of the mega-retail chain stores “D-Mart” in India. The veteran investor Rakesh Jhunjhunwala considers him as his guru (mentor) in the Indian share market. Here are some interesting facts about RK Damani

According to Forbes’s latest Richest Indian’s list, RK Damani is the 4th richest person in India, with a net worth of over $16.5 Billion, which is equivalent to over Rs 123,117 Crores.

RK Damani does not consider himself a highly educated person. He dropped out of college while pursuing B Com from the University of Mumbai. Before entering the stock market, RK Damani had a small ‘ball-bearing business. However, after the death of his father, he started working as a stockbroker in his family business. He was 32 at that time.

Although RK Damani started his career as a stockbroker, he soon understood that if he wants to make real money from the market, then he needed to trade his own money in the market, instead of being just a broker. And soon he started trading in the Indian stock market.

RK Damani made a lot of profits from his trading in stocks. He was a very flexible trader and believed in making profits using different market swings. For example, during the Harshad Mehta scam, he made a lot of money by ‘Short-selling’ the stocks, which was not common at that time.

However, after getting influenced by value investor Chandrakant Sampat, later RK Damini changed his approach. He shifted to long-term value investing.

RK Damani made a lot of money by investing and holding multi-baggers stocks. A few best-performing stocks from his portfolio are VST Industries, Sundaram Finance, Indian Cement, and Blue Dart. He also invested in VST Industries at an average of Rs 85 and it is currently trading at Rs 3,466. Further, India cement gave a return of +115% to his portfolio.

In March 2017, D-Mart went public by offering its IPO, under the name of the parent company- ‘Avenue Supermarts’. The IPO was a big hit. Avenue supermart offered its shares to the public at a  price of Rs 299 and got listed at Rs 604 after over-subscription. Currently, the shares of Avenue Supermarts are trading at Rs 4,250 per share, as of 06 October 2021.

Personally, Mr Damani lives a very simple life. He is known as ‘Mr. White and White’ because most of the time he wears a simple white shirt and white trousers. Besides, he avoids media and public gatherings.