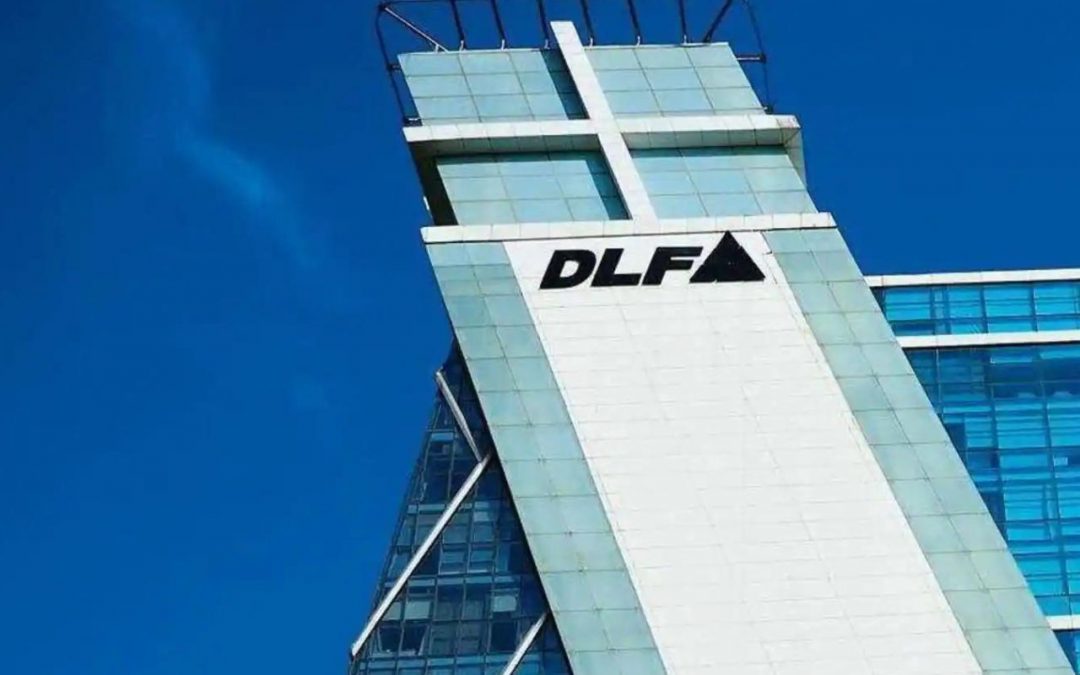 DLF land grab case is one of the many scams which has not seen a resolution even after a decade. What makes it unique is the involvement of several high-profile names.

Bhupinder Singh Hooda, ex-chief minister of Haryana and Robert Vadra, brother-in-law of Rahul Gandhi and son-in-law of Sonia Gandhi were two such names. Real-estate major DLF Ltd. held the other end of the transaction.

Also known as the Amipur land case, the scam comes with its own unique modus operandi. In this article, we will cover how the case came into the limelight, the full picture, how was it committed, and the present progress.

How did DLF Land Grab Case come in limelight?

The role of Arvind Kejriwal and Prashant Bhushan

In October 2012 an anti-corruption activist by the name of Arvind Kejriwal and his associates accused Robert Vadra of corruption. Later, Arvind Kejriwal would go on to become the chief minister of Delhi.

They alleged that Vadra had acquired at least 31 properties in the national capital region. The properties were worth more than ₹ 300 crores and came with the monetary assistance of DLF Ltd. They said the real-estate company provided unsecured interest-free loans to them.

The methods used by Robert Vadra were a small part of the larger modus operandi of land grab cases which would populate the news in the coming years.

As the investigation carried on, the size and method of the fraud made everyone realize it was not an everyday scam. It would lead CBI to the former CM of Haryana Bhupinder Singh Hooda. Supreme Court judgement on him highlighted how he abused the law against poor farmers for the interests of the builders.

To have a perspective, consider this: Bhupinder Hooda’s regime licensed 24,825 acres of land during his 10-year tenure as CM from 2004 to 2014. Previous CMs licensed only 8,550 acres of land for 23 years before Hooda’s appointment.

What was the modus operandi scam?

The Land Acquisition Act of 1894 gave the Haryana Urban Development Authority (HUDA) and Haryana State Industrial Development Corporation (HSIDC) powers to acquire land from the people for ‘public purpose’. ‘Public purpose’ simply means a development in favor of the general public of any region. It can be a highway, a government office or housing for underprivileged people.

Farmers get a notification from the government

The builders would ask the government officials to enforce Section 4 of the act. After this, the poor and illiterate farmers would receive notifications from the government.

The notification stated that the state government is interested in acquiring their agricultural land for ‘public purpose. When the government procures land from the public for such development, it provides a basic compensation rate to the landowners.

If the farmers resisted, the state would pass Section 6. It was a harsher imposition indicating the government’s intention to acquire the land. Thus farm owners would be left out of the option. In the process, the officials would grant licenses to builders to be the de-facto beneficiaries of the land. The grant of the licenses would entitle the builders to use the agricultural land.

After either of the methods, the builders would go to the officials and ask them the change the status of the land. The government would tag the land for commercial/residential development from its erstwhile categorization of ‘public purpose’ or ‘agricultural use’.

In the end, the builders would sell the acquired land to other developers or develop it themselves.

How do Robert Vadra and DLF enter the play?

Comptroller and Auditor General of India submitted its report in the year 2013-2014 in the Haryana Assembly. In the report, the CAG named Robert Vadra’s Skylight Hospitality among other companies that received ‘undue favours’ from the government. The unlawful granting of licenses came at the cost of farmers and the public exchequer.

The report said, “The department neither at the time of granting in-principle approval nor at the time of formal approval for transfer of licenses ensured that net profit beyond 15% of the total cost accrues to the public exchequer.

This enabled the developers to earn huge profits merely by selling the land while the government had to forego a sizeable amount.”

A committee “Justice SN Dhingra Commission” was formed to investigate the matter. Its report stated that Robert Vadra gained illegal profits of ₹ 50.5 crores from a land parcel in Manesar, Haryana without spending a single rupee. Initially, DLF extended an unsecured advance. Vadra had bought the land for approximately ₹ 7.5 crores. He sold it to DLF for ₹ 58 crores.

The committee submitted its 182-page to Haryana chief minister Manohar Lal Khattar in 2016. It carried a detailed account of Bhupinder Singh Hood’s land deals with mentions of each and every person involved. Later, he forwarded the same to the Supreme Court of India for consideration.

As for the DLF, it denied any allegations of wrongdoing. A statement released by the company stated it is a normal practice for the company to provide advances. The company provides unsecured advances to the individuals or entities from which it purchases land. Skylight Hospitality Pvt. Ltd. was one such entity.

Vadra had also invested with DLF in its project. To this DLF replied that it was also a usual practice. The company said entities would come forward frequently to form a joint venture with the real estate developer.

Another accusation highlighted Robert Vadra’s purchase of apartments constructed by DLF. It stated those transactions were quid pro quo for favours received by DLF Ltd. from the government of Haryana.

To this, the company responded by saying all licenses received from the government were just in nature. The apartment purchases by him were fair transactions. He provided proper monetary consideration at prevailing market prices for acquiring those flats.

What was the outcome of the DLF Land Grab Case?

As of today, the Central Bureau of Investigation (CBI) is investigating the case. The premier investigation agency has filed an 80,000-page long chargesheet in Supreme Court. A chargesheet is a detailed document that lists all the charges made against the accused.

However, the DLF land grab case has reached no conclusion so far.

What effects did the scam have on DLF stock?

Nevertheless, the early years of the scam uncovering were brutal for DLF stock. Shares falling more than 5% in a single day on any news announcement became commonplace. On one occasion, the stock declined over 8% in a single day wiping out ₹ 1,647 crores of wealth.

During its darkest days in October of 2014, DLF stock lost 40% of its value when the market watchdog SEBI put a ban. It disallowed the real-estate major from issuing equity, debentures or any other security such as REIT for three years. DLF was mired in many controversies over unfair trade practices and the infamous land deals.

We don’t know what will come out of the DLF land grab case. There are over 4.7 crores pending cases in the country with over 25,628 judges. It gets messier when influential people are involved. What we do know is people in positions of authority abused law and influence to the detriment of poor farmers.