What is the Difference Between DVR and Normal Share? 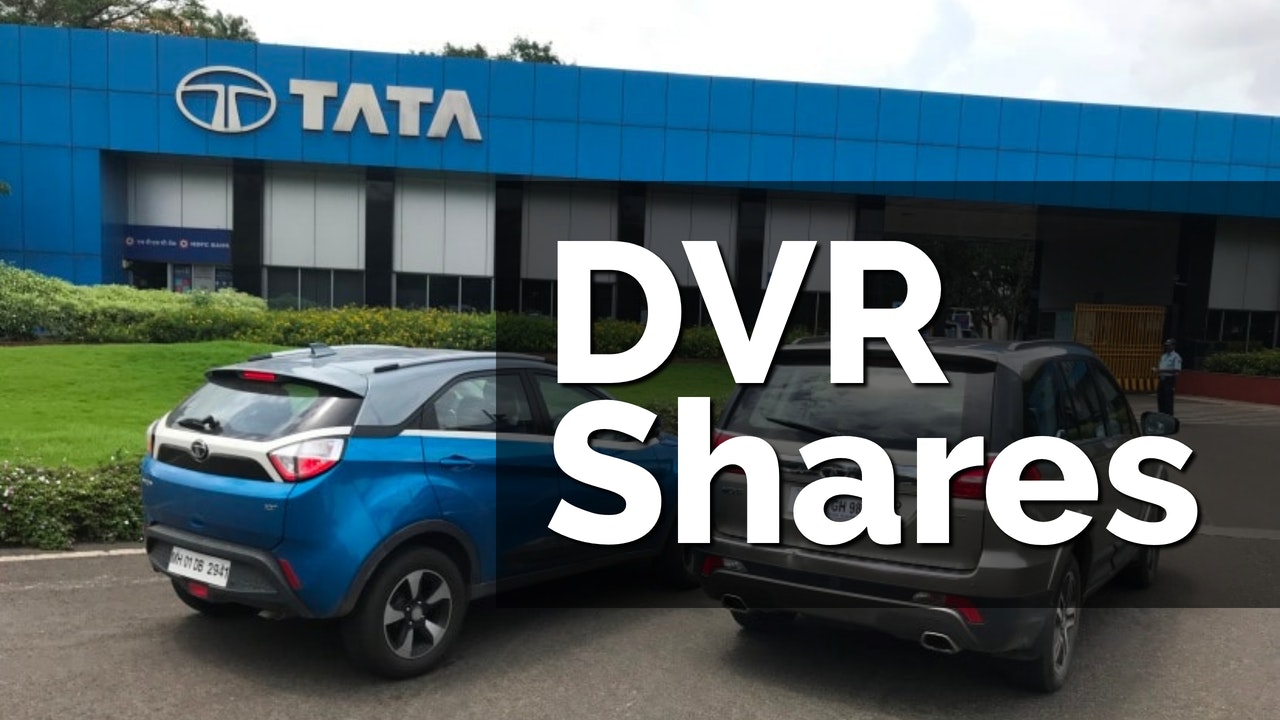 Have you ever heard of DVR shares? In the year 2008, Tata Motors came out with the DVR shares for the first time in India. These DVR shares of Tata Motors trade at a discount of 50% compared to their normal shares. Later, this DVR issue approach of Tata Motors was followed by multiple companies like Jain Irrigation, Future Enterprises, Pantaloons India, etc.

What are DVR Shares?

First of all, many people have a misconception that DVR shares are similar to preferred shares. However, in reality, both these shares are different. Preferred shares usually do not carry voting rights.

Issuing DVR shares help the company in raising equity capital without adversely affecting its management and control. In other words, DVR shares result in bringing passive investors in the company’s list of members and can also protect the company from a hostile takeover in some scenarios. Moreover, as these company generally issues DVR shares at a considerably discounted price, this makes such shares attractive to prospective investors. Therefore, it enhances the likelihood of the company to raise a huge equity share capital.

Are DVR Shares good for retailers?

As stated earlier, DVR shares have generally fewer voting rights. However, if you are a retail investor with a small number of shares in a company, this type of share may be suitable as you are more concerned with dividends than voting rights.

Further, as these shares trade at a discounted price compared to the normal share, they may be more attractive for retail investors over normal shares. You can definitely consider investing in DVR shares of a company if you are looking to generate long-term wealth rather than seeking control in the issuer entity.

For example, TATA Motors offer DVR shares, but only with 5% dividend advantage. Therefore, hypothetically, if dividend per ordinary share is Rs 10, the dividend on a DVR share is Rs 10.5.  This makes the investors analyze whether it is worth waiving around 90% of voting rights for receiving a dividend hike of just 5%. (A Tata Motor DVR has 10 percent voting right as compared to an ordinary Tata Motor share).

Further, the majority of Institutional investors are more interested in checking a company rather than enjoying higher dividends. Therefore, financial Institutions show less interest in the DVR shares as they seek participation in managing the affairs of the company.

Overall, although the DVR shares seem to be advantageous for both the issuer company and the shareholders, one simply can’t ignore their shortcomings. Nonetheless, if these cons can be worked upon, the DVR shares can eventually become one of the best financial instruments in the Indian financial market.