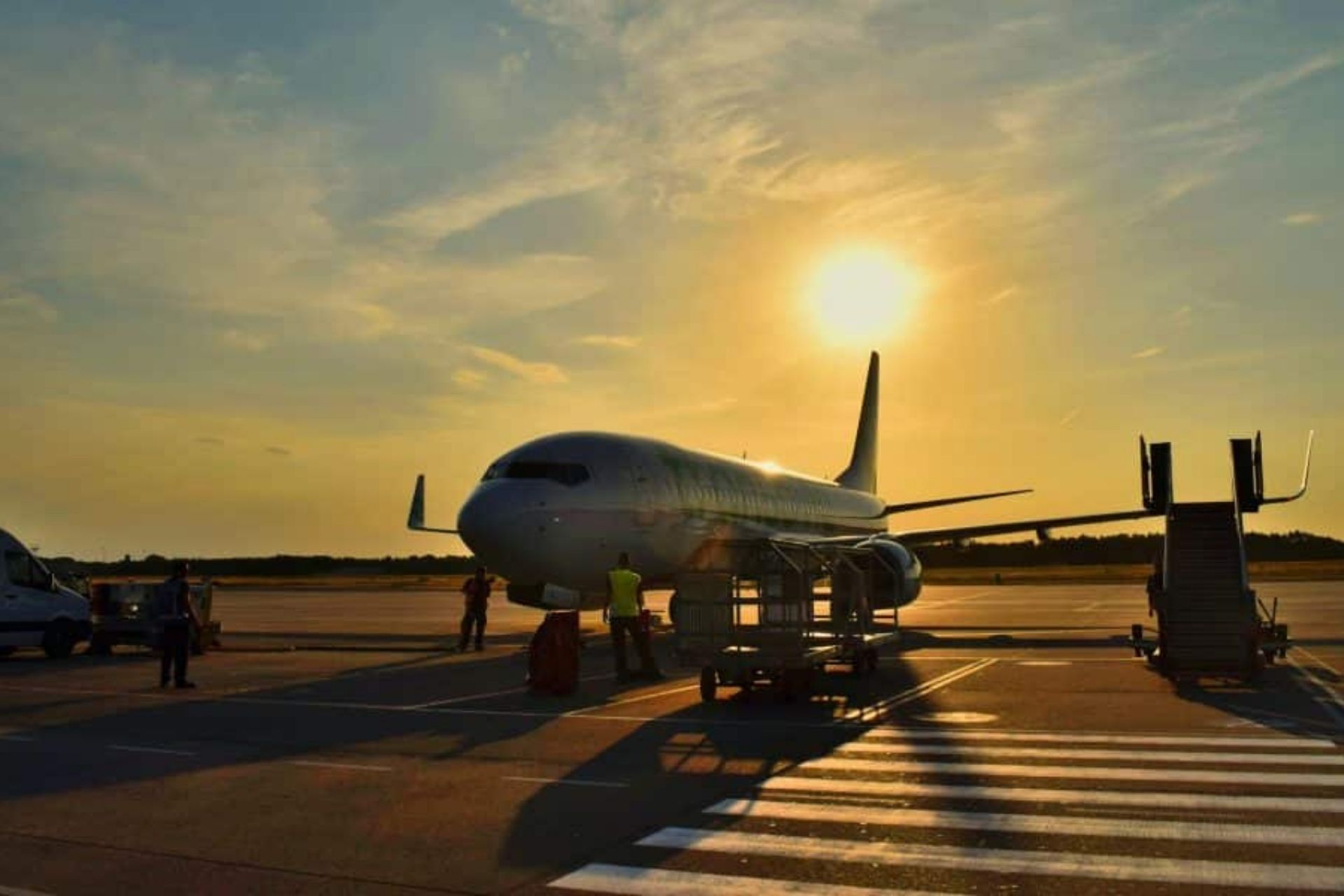 Synopsis: On Wednesday, Tata Sons and SpiceJet bid for Air India which is on sale as a part of India’s Air India privatisation plan

September delivered the excellent news that everyone had been waiting for: financial bids for Air India have been submitted. When Air India privatisation attempt was made in 2017, the airline drew no interest.

This time, it has received bids from the Tatas at Bombay House, as well as SpiceJet CEO Ajay Singh, but it will be in his personal role.

The airline’s new owner will take over a global brand, a pool of around 2,000 engineers and 1,500 pilots, as well as Star Alliance membership.

Air India has previously been unable to benefit from the increased business that would have resulted from joining Star Alliance; nevertheless, it now has the opportunity to do so.

To save the ill maharaja, a large expenditure is required

However, after paying the government to renovate the airline, significant investment will be necessary, and this is where the process of turning the airline around will begin.

Fixing the planes and getting them ready for their next innings will cost millions of dollars. Aside from that, the new owner will have to deal with the airline’s numerous contracts, which will need to be renegotiated in order to reduce costs.

Many airports around the world may or may not have a private airline, but if it is important, Air India is likely to be there. Air India has been the sole Indian carrier connecting India to the United States non-stop at five airports in the United States.

In addition to this, it is the only airline flying between India and Australia, among many other important routes they serve, with its fleet of 27 Boeing 787-8s, 13 Boeing 777-300ERs, and three Boeing 777-200LRs.

Air India also has advantages on a number of other routes.

Why is the Tata Group such a good fit for Air India?

So far, the house of Tatas appears to be the natural choice for the airline, having conducted considerable due diligence on the carrier before presenting their bid.

Air India and their full-service brand Vistara could be combined to form a global Indian airline. With the other partner AirAsia virtually out of the alliance, Air India Express, a low-cost, largely international carrier, could be merged with AirAsia India, a low-cost carrier under the Tata Sons flag.

Because the Tatas already have a good working relationship with Singapore Airlines and its ground handling section SATS, AI-SATS would require a little tweaking, to begin with.

The Taj Hotels firm might be given the Centaur Hotel, which is in a prominent location, to refurbish and run.

As the chaos in the airline industry produced by COVID-19 demonstrated, the airline business is not for the faint of heart. To turn the firm around and bring it to its full potential, you’ll need substantial funds and a long-term commitment.

So, whoever wins the bid for Air India will have to be sincerely committed to dealing with the failures along the way in order to restore Air India to its former grandeur.

After all, there are several case studies of unsuccessful airline divestitures from around the world, with British Airways and Lufthansa being two notable exceptions.

The government, for its part, has made some good decisions in their second attempt to sell the airline and has been flexible in its approach to the white elephant in the room, affectionately known as the Maharaja, thus far.

I’m hoping that this time they’ll be able to truly depart the aircraft business.