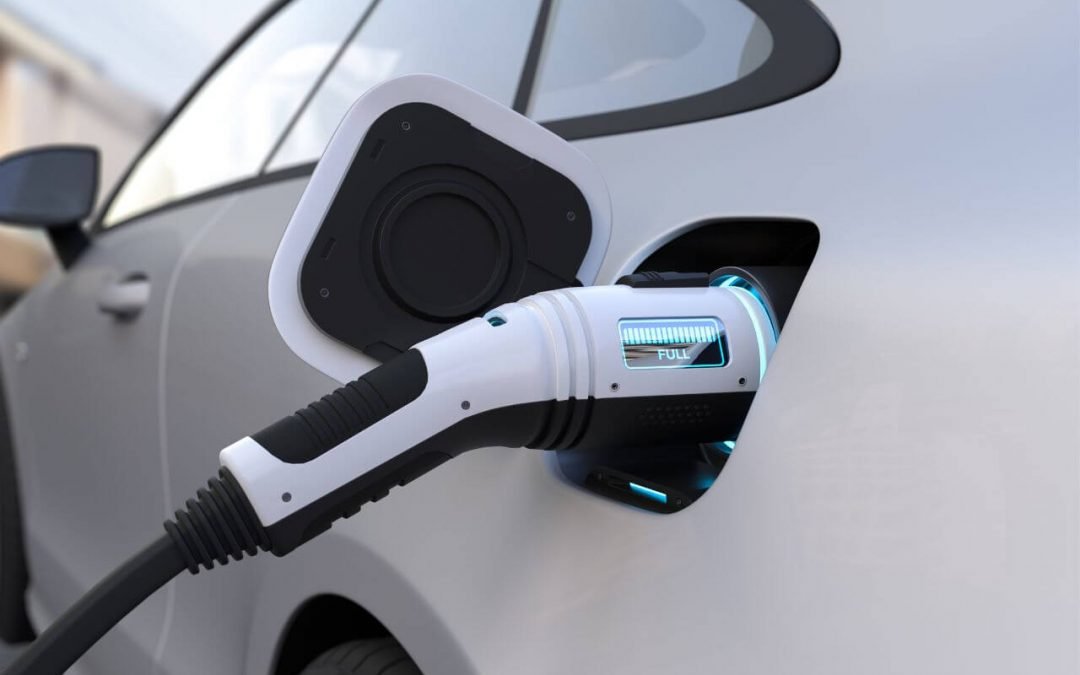 The Society of Manufacturers of Electric Vehicles (SMEV) on Thursday said that the Sales of total electric vehicles in India are expected to be around 10 lakh units this year, equal to what was sold collectively in the last 15 years.

According to data published by SMEV, the high-speed electric two-wheelers (E2Ws), which have speeds greater than 25km/hour and require a full license, registered a whopping 425 per cent growth at 1,42,829 units in 2021, as compared to 27,206 units in 2020. The incentives on high-speed bikes based on their battery capacity of Rs 15,000/kwhr has made the entry-level high-speed eE2Ws cheaper than many of the low-speed ones, it added.

The Sales of low-speed E2Ws with speeds less than 25km/hour and no requirement for license and registration grew only by 24 per cent last year at 91,142 units, as compared to 73,529 units sold in 2020. In fact, SMEV said sales of low-speed E2Ws declined in the last two quarters of 2021 with its market share dipping to less than 15 per cent in the last quarter of October-December 2021, as compared to over 70 per cent in all the previous years. This low-speed E2Ws are not subsidised under the FAME 2 policy.

“We haven’t seen better days than the last few months in the entire EV journey. In the last 15 years, we collectively sold around 1 million e2w, e-three wheelers, e-cars, and e-buses, and we will most likely sell the same 1 million units in just one year beginning January 2022,” SMEV Director General Sohinder Gill said.

Stating that customers have now started shifting in large numbers from petrol two-wheelers to electric ones due to attractive prices, lower running costs, and lower maintenance, Gill said, “a significant percentage of customers also factor in the environment and sustainability in their decision to buy an electric two-wheeler.” Going by the recent monthly trends, the next 12 months may see five to six times the growth over the previous 12 months, he added.

The recent positive changes in EV policy through FAME II are a game-changer and a decisive move by the government to ensure a cleaner and greener transportation sector and reduce reliance on expensive and dirty liquid fuel.

Sohinder Gill said in the next two to three years, India is expected to have products across all segments, ranging from e-scooters, e-motorcycles, and e-cycles from large and organised players. “In four to five years, we can now confidently predict that around 30% of the two-wheeler market will be electric,” he added.