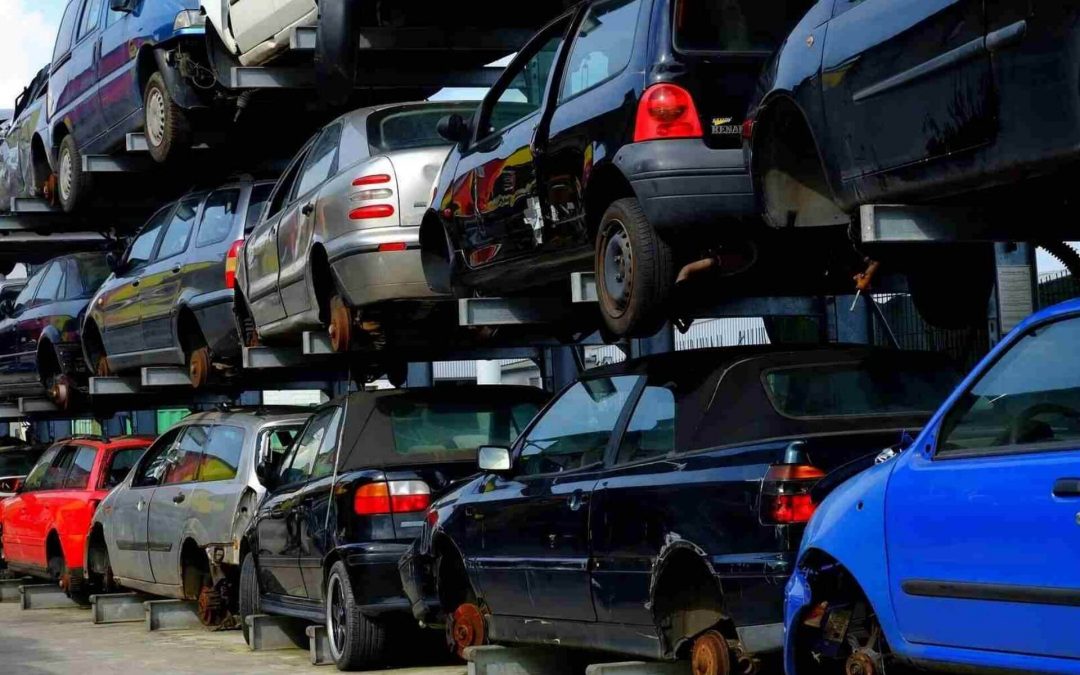 The government is considering a proposal to provide more tax-related concessions on vehicles that are purchased after scrapping old vehicles under the recently launched National Automobile Scrappage Policy, Union Minister Nitin Gadkari said on Tuesday.

The vehicle scrappage policy will come into effect from April 1, 2022. Under this policy, people who give their old vehicle for turning it into scrap will be given a certificate by the government. With this certificate, people will not be charged any registration fee on the purchase of a new vehicle. Manufacturers are also advised by the government to provide a discount of five per cent on the purchase of a new vehicle against the scrapping certificate.

While inaugurating Maruti Suzuki Toyotsu India’s first government-approved scrapping and recycling facility for end-of-life vehicles (ELVs), Gadkari also said the scrappage policy is going to reduce pollution. Under this policy, the states and Union Territories (UTs) will provide up to 25 per cent tax rebate on road tax for vehicles that are purchased after scrapping old vehicles.

The scrappage policy will benefit all stakeholders as it will boost manufacturing, control pollution, create jobs and help both the Centre as well as state governments in earning up to Rs 40,000 crore each in GST.

The road transport and highways minister said he is also requesting the GST Council to explore what more incentives can be provided under the National Automobile Scrappage Policy. However, the final decision will be taken by the finance ministry and the GST Council.

Maruti Suzuki Toyotsu India Pvt Ltd’s 10,993 square metre facility has a capacity to scrap and recycle over 24,000 ELVs annually. According to the company’s statement, built with an investment of over Rs 44 crores, the facility uses modern and technologically advanced machines to dismantle and scrap ELVs in a scientific manner; all the equipment being used at the facility is manufactured in India.

Announced in the Union Budget 2021-22, the policy provides for fitness tests after 20 years for personal vehicles, while commercial vehicles will require it after the completion of 15 years. The Auto sector has an annual turnover of Rs 7.5 lakh crore and his target is to take it to Rs 15 lakh crore in five years.

“In the next two years, the country will have 200-300 more scraping centres,” he said. Gadkari also informed that the Centre is planning to introduce at least 3-4 vehicle recycling or scrapping centres in every district of the country.