Shares of Reliance Capital tumble 5% as RBI supersedes Co board 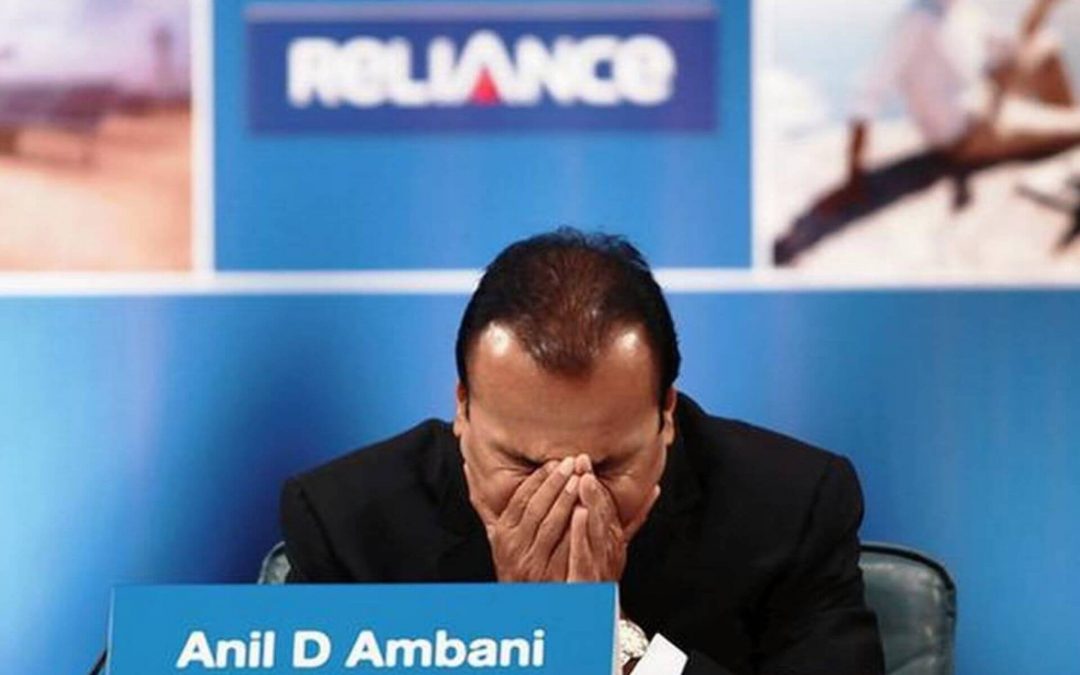 Shares of Reliance Capital Ltd on Tuesday tumbled 5 per cent to its lower circuit limit, a day after the Reserve Bank superseded the board of the Anil Ambani promoted company.

The Reserve Bank on Monday superseded the board of Reliance Capital Ltd (RCL) and will shortly initiate bankruptcy proceedings against the debt-ridden NBFC in view of payment defaults and serious governance issues.

Nageswar Rao Y (Ex-Executive Director, Bank of Maharashtra) has been appointed as the administrator of the company, the RBI said in a statement.

Meanwhile, the company in a statement welcomed the RBI’s move to resolve its debt under the Insolvency and Bankruptcy Code. The Creditors and the government are looking to recover the 758 billion rupees ($10 billion) owed to them by Reliance Communications Ltd., which shuttered its mobile service four years ago.

“The Company will cooperate fully with the Administrator appointed by the RBI for the expeditious resolution of its debt in the best interests of all stakeholders,” it said.

“The Reserve Bank has (Monday) superseded the Board of Directors of M/s Reliance Capital Ltd (RCL) in view of the defaults by RCL in meeting the various payment obligations to its creditors and serious governance concerns which the Board has not been able to address effectively,” the central bank said.

According to the latest financial reports, the company has nearly $9 billion worth of assets. The outstanding liability is $2.9 billion at the end of October.  The company could have paid off the debt easily. However, various orders by courts and debt recovery tribunals have prevented the company from disposing of assets for more than two years now.

It further said the Reserve Bank will shortly initiate the process of resolution of the company under the Insolvency and Bankruptcy (Insolvency and Liquidation Proceedings of Financial Service Providers and Application to Adjudicating Authority) Rules, 2019.

Reliance Capital joins a long list of Indian shadow banks that have suddenly collapsed. From infrastructure financier IL&FS Group in September 2018 to Dewan Housing Finance Corp. which got sold to Indian billionaire Ajay Piramal. Srei Infrastructure Finance Ltd. and Srei Equipment Finance Ltd. were also taken over by the RBI last month and are going to be put through the bankruptcy tribunal.

The shares of Reliance Capital Ltd tanked 4.99 per cent to its lower circuit limit of Rs 18.10 on both the BSE and NSE.