Stay up to date Latest News On Foreign Exchanges and The Indian Economy On Trade Brains News. Follow us on Google News to read Top Stock Market News! 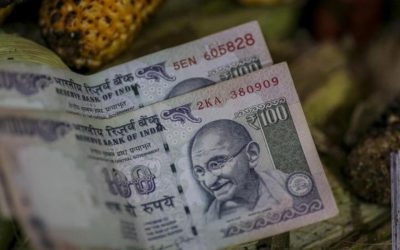 Rupee plunges 49 paise to 81.89 against US dollar as crude oil spikes

The rupee fell by 49 paise to close at 81.89 (provisional) against the US dollar on Monday as heavy selling pressure in the domestic equities and a spike in crude oil prices weighed on the local unit. Besides, a stronger greenback against key rivals and persistent foreign fund outflows put pressure on the domestic currency, [...] 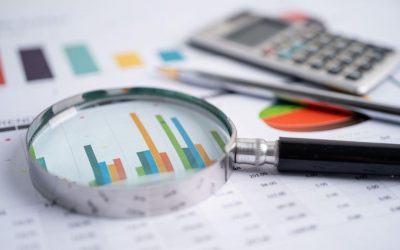 The Most Important Skills You Need For Forex Trading.

If you're looking to enter the forex market, you must have the skills necessary to succeed. This market can be volatile and risky, so you must know what you're doing before you start trading. To get training in the forex market, you can watch forex video tutorials and educate yourself about the diverse topics forex [...]

The rupee recovered from its all-time low of 80.06 to close 20 paise higher at 79.85 (provisional) against the US dollar on Thursday following overall weakness in crude oil prices and fresh foreign fund inflows. At the interbank forex market, the local unit opened lower at 80.03 against the greenback and fell further to an [...] 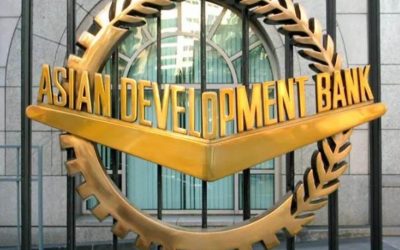 The Asian Development Bank (ADB) has indicated that it will provide USD 2.5 billion in additional loans to Pakistan, including USD 1.5 billion before the end of this year, to help the cash-starved country which is in dire need of foreign assistance due to its depleting forex reserves and growing repayments and import financing requirements. [...] 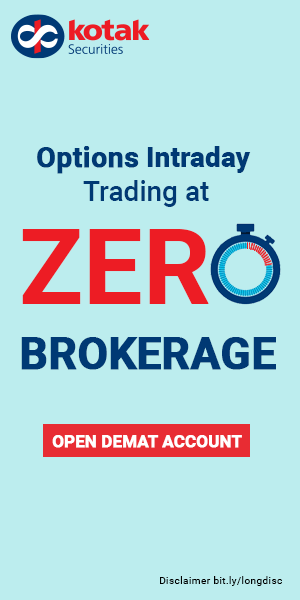 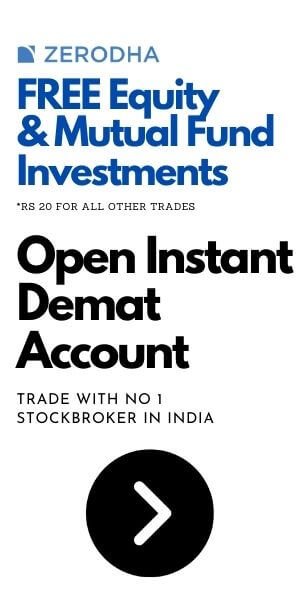 The Ministry of Ports, Shipping and Waterways will invite expressions of interest (EOI) from interested players for a Rs 41,000 crore international transhipment port project at Great Nicobar Island in the Bay of Bengal. The ministry in a release on Friday said that the project is expected to be completed with an investment of Rs [...]

Das: Worst of inflation, growth and currency crises behind us

Reserve Bank of India governor Shaktikanta on Friday said the latest dataprints on growth, inflation and currency volatilities indicate that the worst for the financial markets and the world economy is behind us and that high interest rates for a longer period looks a distinct possibility going forward. Though the global economy is projected to [...]

Investments by private equity and venture capital funds declined by nearly a third to USD 54.2 billion in 2022, which was characterised by a 'funding winter' after consecutive years of surge. Even after the decline, the year was the second best for India in terms of bets taken by such long term investors on growing [...]

Asset management companies (AMCs) will move to a shorter redemption payment cycle of T+2 for equity schemes from February 1. At present, funds are transferred to the investor's bank account within 3 days after the completion of the redemption process. The move is in line with the T+1 settlement cycle of equity markets to benefit [...]

India's forex reserves increased by USD 1.727 billion to USD 573.727 billion in the week ended January 20, the Reserve Bank of India said on Friday. This is the second consecutive week of a rise in the kitty after the USD 10.417 billion jump to USD 572 billion during the preceding week. In October 2021, [...]

Equity benchmarks Sensex and Nifty plunged over 1 per cent for a second straight session on Friday dragged down by heavy selling in banking, financials, and oil stocks amid foreign fund outflows. Massive selling in the Adani group stocks also added to the overall bearish trend. The 30-share BSE benchmark tanked 874.16 points or 1.45 [...]

Indian stock markets on Friday achieved a complete transition to a shorter settlement cycle or T+1 regime, a move that will bring significant capital efficiencies to the investors and improve risk mitigation for the entire industry. T+1 (trade plus one) means that market trade-related settlements will need to be cleared within one day of the [...]

The Ministry of Ports, Shipping and Waterways will invite expressions of interest (EOI) from interested players for a Rs 41,000 crore international transhipment port project at Great Nicobar Island in the Bay of Bengal. The ministry in a release on Friday said that the project is expected to be complete with an investment of Rs [...]

State-owned FCI will sell 25 lakh tonnes of wheat to flour mills, private traders and other bulk consumers through e-auction out of the total 30 lakh tonnes approved by the government on Wednesday to check wheat and wheat flour (atta) prices. Another 2 lakh tonnes of wheat will be offered to states/Union Territories for their [...]

India and Egypt have reaffirmed their commitment to the founding values of the Non-Aligned Movement (NAM), international law and respect for the sovereignty and territorial integrity of all states. It was mentioned in a joint statement released on Thursday, a day after Prime Minister Narendra Modi and visiting Egyptian President Abdel Fattah El-Sisi held wide-ranging [...]

Farmers' body FAIFA on Wednesday requested the government to take measures to curb cigarette smuggling, causing a revenue loss of Rs 13,000 crore annually to the exchequer. Federation of All India Farmer Associations (FAIFA) in a pre-budget presentation to Finance Minister Nirmala Sitharaman highlighted the growing menace of cigarette smuggling, resulting in various issues -- [...]

Every one in four Indians surveyed concerned about threat of job layoff: Survey

Every one in four Indians is concerned about the threat of job layoff while three out of four are worried about rising inflation yet half of them believe that the country's economy will grow in 2023, according to a survey by marketing data and analytics firm Kantar. In its second edition of India Union Budget [...]

The government expects five to seven countries to sign up for adopting India-developed technology platforms like UPI and Aadhaar by March for accelerating digitisation, according to Union minister Rajeev Chandrasekhar. While speaking at India Stack Developer Conference, the minister said that the Prime Minister has decided to offer India technology platforms to countries to help [...]

Stock market investors are expecting a balanced Budget with a focus on job creation, increased spending on infrastructure, reigning in the deficit, and bringing the economy back on track, experts said on Wednesday. Stock markets have been subdued in the run-up to the Union Budget with BSE's benchmark Sensex is almost flat so far this [...]

The UAE’s expanded cooperation with India in the area of climate and clean energy aims to support New Delhi’s ambition to achieve 450 gigawatts of renewable energy installed capacity by 2030 and net-zero carbon emissions by 2070, a senior official said on Tuesday. President and CEO of Dubai Chambers of Commerce, Mohammad Ali Rashed Lootah, [...]

Indian Software-as-a-Service companies are expected to grow in the range of 20-25 per cent per annum to USD 35 billion in annual recurring revenue by 2027, consultancy firm Bain & Company said in a report on Tuesday. According to the "India SaaS Report 2022 - Remaining steady through turbulence" of Bain & Company, the Indian [...]

Sensex, Nifty decline in early trade on selling in IT, financial shares

Benchmark indices Sensex and Nifty declined in early trade on Wednesday due to selling in financials, oil and IT stocks amid weak global trends. The 30-share BSE Sensex fell by 268 points or 0.44 per cent to 60,709.93 as 24 of its constituents declined. The index opened lower at 60,834.73 and dropped further to a [...]

2. What type of news will you get on the Economy section?

3. What is inflation in an economy?

What is Retail Inflation?

Retail Inflation, refers to the rate of inflation based on the Consumer Price Index (CPI), The CPI is an index that tracks the daily consumption of households and the change in the price of the goods and services these households spend on.