Future Of Bitcoin And All Other Cryptocurrencies in the Economic Market 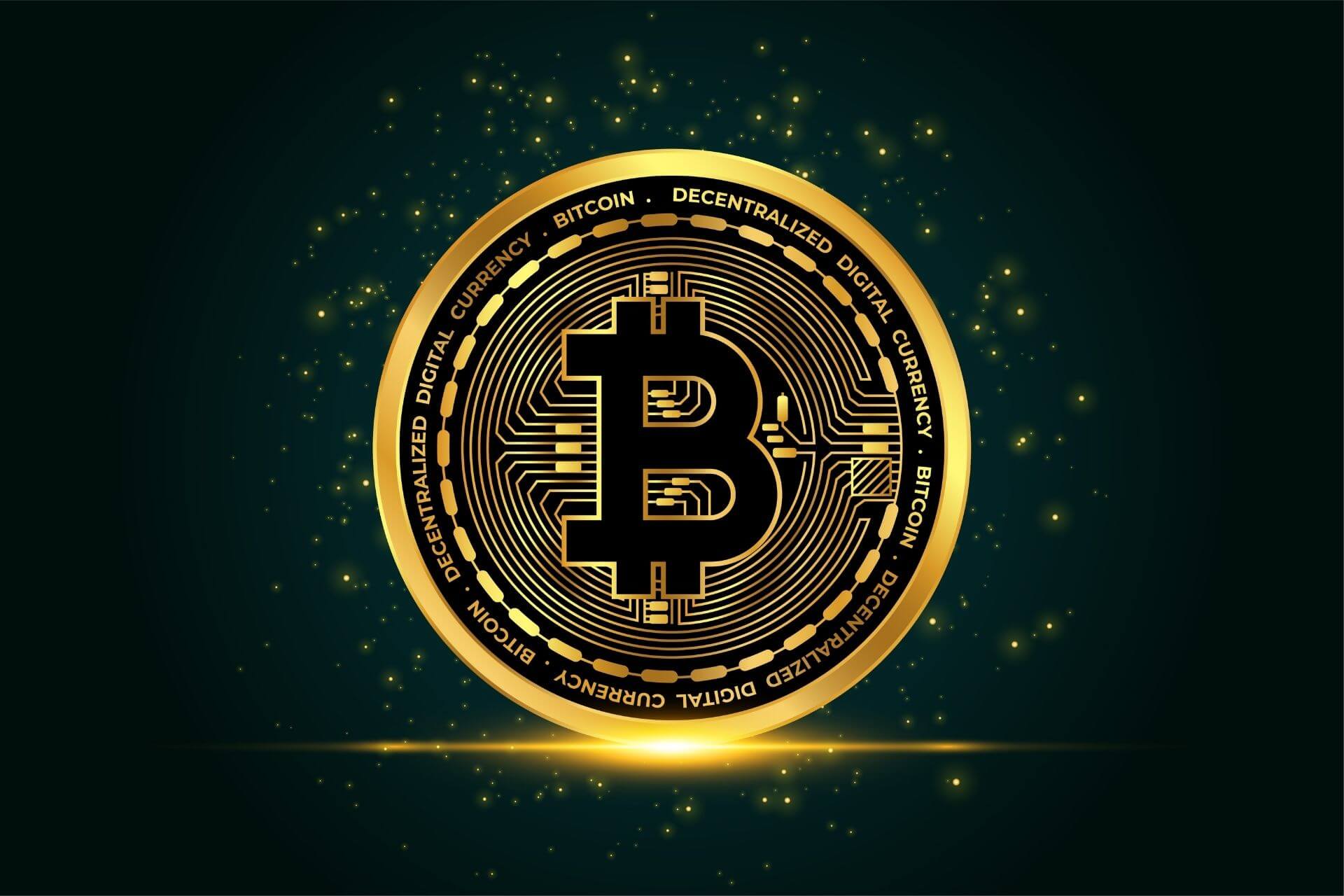 Future Of Bitcoin: Bitcoin is a cryptocurrency that can be used in the form of digital cash. Bitcoin was announced in 2008 and was launched in 2009 by a person named Satoshi Nakamoto, and the Identity of this person is still anonymous. In just a few, your Bitcoin is at its peak.

As this provides huge returns on investment, there are various other reasons because of which people are interested in investing in cryptocurrency:

Many users think that they are very late to start an investment in cryptocurrencies. But this is not true even when the person thinks to start the investment in the Bitcoin platform at the right time.

The person never gets late or early on which platform as the prices of cryptocurrencies always increase and the future of Bitcoin looks bright.

According to India, just a few years ago, the price of cryptocurrencies was just 2 to 3 lacs, but if we record the price of Bitcoin now, it is about 42-43 lacs.

This shows that the price of Bitcoin will go on increasing and doesn’t depend upon anything. To read more about the technology behind bitcoin, you can visit the internet and search for it as it will increase the assets of a company or an individual.

Even when the pandemic situation started and the lockdown was implied. The prices of the shares in the share market decreased continuously. But Bitcoin was the only platform that was at its peak even at that time.

The price of Bitcoin was still increasing in that very serious pandemic situation when no one thought about it.

Even we can see that there is very much joblessness in every field, so one should start investing in Bitcoin and earn huge profits; even if a person cannot invest in Bitcoins, they can be engaged in the mining processes as the rewards are very high.

Investments of the USA people

Investment in Bitcoin or any other cryptocurrency can be a good idea because it has also been legalized in the countries like the USA. The USA had legalized cryptocurrencies to such a level that they can be e used at offline stores.

For example, if the person went for the trip and forgot about the currency exchange and he is investing in Bitcoins. He can definitely use Bitcoins as a form of currency in any country very quickly.

Bitcoin is independent of all the currencies because it is not subject to any bank or any country. But this is not true in the case of the shares in the share market as the shares cannot be used to buy something at any place.

So, in the end, we think that cryptocurrencies are the platform which we can say the future of the world where a user can invest and can even use it as a bank for various transactions and earn profits.

So, one should definitely go for investing in Bitcoins and earn huge profits as the future of Bitcoin look bright.