Harshad Mehta stocks that turned into multibaggers in the long run 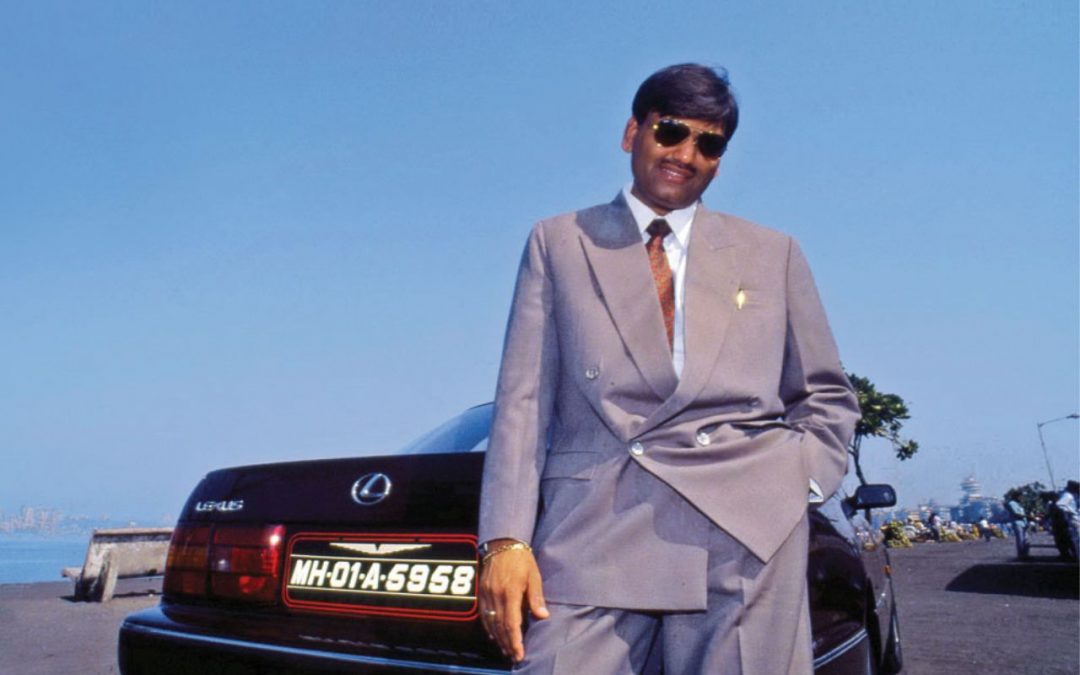 Multibagger Stocks: The late Big Bull of Indian stock markets- Harshad Mehta’s name resurfaced on the internet earlier this month. It was when his wife Jyoti Mehta launched a website https://www.harshadmehta.in with the aim to defend her late husband.

The purpose was to publicly share the alleged harassment that she and her family have been facing from the Income Tax Department, even after her husband’s death, for nearly three decades, despite winning more than 1,200 cases filed against them in various judicial forums.

The mastermind was convicted after his scam was exposed by Sucheta Dalal. The scam featured embezzlement of Rs 1439 crores ($3 billion) that led to a drastic loss of wealth in the life savings of many investors amounting to approximately Rs 3542 crores ($7 billion).

Let us have a look at the stocks in which he had invested and tried to manipulate:

ACC Limited (Formerly The Associated Cement Companies Limited) is an Indian cement producer which is a subsidiary of Ambuja Cements and is now a part of the Adani Group.

Reliance Industries Limited is an Indian multinational conglomerate company. It is one of the most profitable companies in India and the largest publicly traded company in India by market capitalisation.

Formerly known as Tata Iron and Steel Company Limited (TISCO), the shares of the company used to trade at Rs 9 a piece. From there it has risen up to the current levels of 107 (ex-spilt price) thereby giving a multibagger return of 1,451% in 22 years.

Tata Steel Limited, part of the Tata Group is an Indian multinational steel-making company. It is one of the world’s most geographically diversified steel producers.

The shares of Apollo Tyres Limited were trading at Rs 17 a piece in January 2000. From there it has spiked up to the current levels of Rs 219 per share, thereby giving a multibagger return of 3,227.01% in the last 22 years.

Apollo Tyres Limited is an Indian Multinational tyre manufacturing company with a network of nearly 5,000 dealerships in India, of which over 2,500 are exclusive outlets.

Hero MotoCorp, formerly known as Hero Honda, had a share price of Rs 221 a piece in January 2000. The stock has rallied up to the current level of Rs 2,807 representing a multibagger return of 2,480%.

Hero MotoCorp Limited is an Indian multinational motorcycle and scooter manufacturer. It is one of the largest two-wheeler manufacturers in the world.

The other three stocks in which he had invested are Sterlite Industries, Videocon and BPL Ltd.

The content in this news article is not investment advice. Investing in equities poses a risk of financial losses. Investors must therefore exercise due caution while investing or trading in stocks. Dailyraven Technologies or the author are not liable for any losses caused as a result of the decision based on this article. Please consult your investment advisor before investing.