Ola Plans IPO: India’s Ride-Hailing Company, Plans to go Public in FY-22, According to its CEO 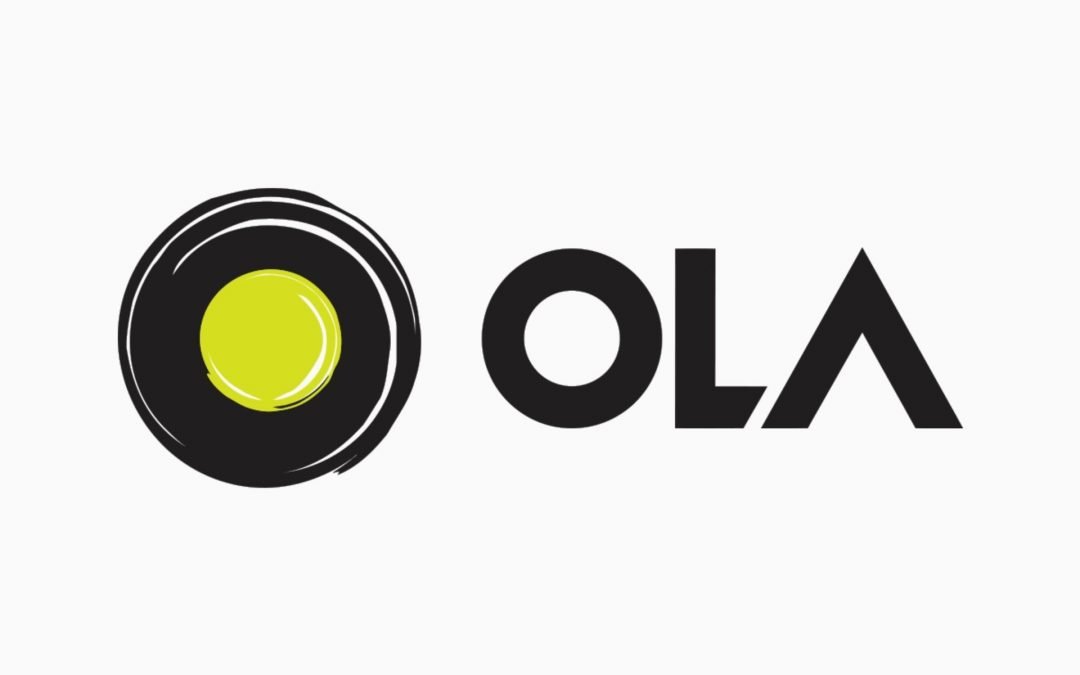 Ola, an Indian ride-hailing aggregator, is planning to go public next year, although the exact date has yet to be determined, according to chairman and group CEO Bhavish Aggarwal.

Ola and Ola Electric, the group’s electric mobility unit, have sufficient capital and would go public in due course, according to Aggarwal, who added that the company has not yet revealed any IPO plans.

“We have not publicly announced any IPO plans as of now,” he said on Friday to CNBC’s “Street Signs Asia.”

“But, both companies in due course will go public. Ola will obviously go public sooner, it’s a more mature business — sometime next year, but we don’t have any final, final date to share with everybody,” Aggarwal added.

Bloomberg reported earlier this week that Ola had begun conversations with investment bankers to arrange its potential IPO.

In a secondary transaction, money from a new investment is transferred to an existing investor rather than going into the company’s coffers.

The Competition Commission of India (CCI) approved these investments earlier this month.

“Our investors are very, very strongly backing us in our journey,” Aggarwal told CNBC. “They’re very happy with the progress our businesses are making. And they continue to be very excited about our vision and our progress towards that vision.”

The ride-hailing company Ola did not provide any specifics about its proposed IPO, which is also sponsored by Japan’s SoftBank Group.

Bangalore-based Ola was started in 2011 by Aggarwal and his Indian Institute of Technology classmate Ankit Bhati, whose parent company is ANI Technologies Pvt.

The corporation also has operations in Australia, the United Kingdom, and New Zealand, and employs over a million drivers in over 100 locations.

Ola Electric Mobility Pvt, Aggarwal’s electric company, debuted its first product, the Ola S1 electric scooter, on August 15. The electric two-wheeler is being constructed at the company’s Future Factory, which is the world’s largest scooter production plant, just outside of Bangalore.

Ola is one of a growing number of Indian tech start-ups planning a public offering.