Rakesh Jhunjhunwala: Here are a few of the Big Bull’s achievements 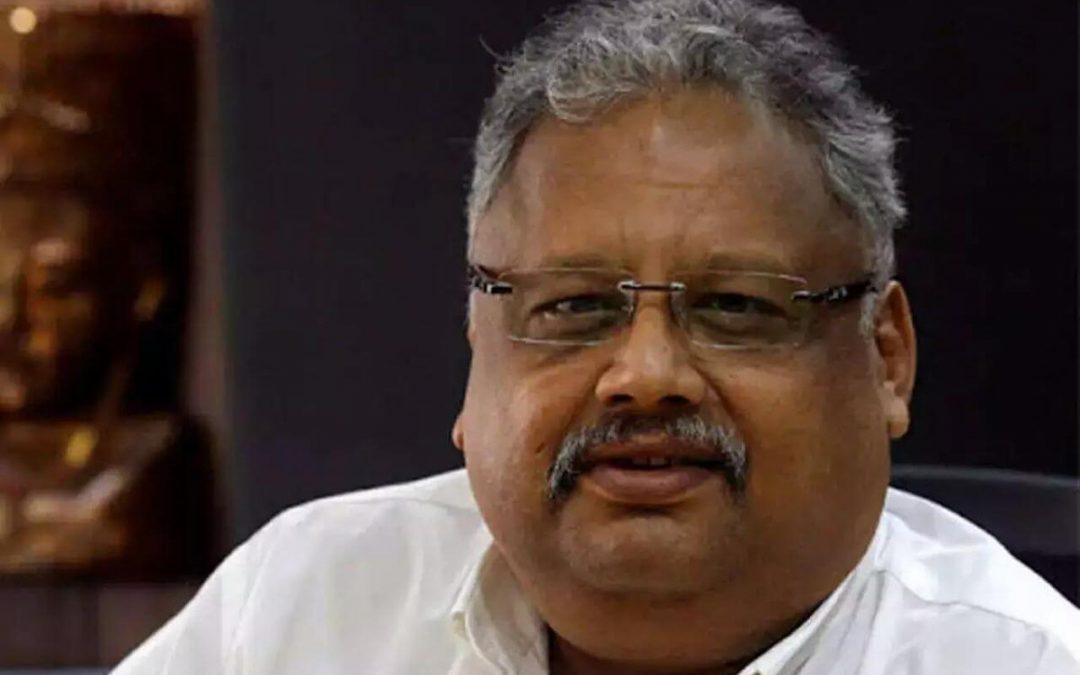 Veteran Stock market investor, Rakesh Jhunjhunwala, also referred to as the ‘Big Bull of Indian markets’ passed away at the age of 62 in Mumbai. The ace investor passed away early in the morning on Sunday, due to a cardiac arrest.

He had a stake in 47 companies at the end of the June quarter. Some of his significant holdings include companies like Star Health, Titan, Rallis India, Escorts, Canara Bank, Indian Hotels Company, Agro Tech Foods, Nazara Technologies, and Tata Motors.

Prime Minister Narendra Modi took to Twitter to express grief over his death. He tweeted:

The beginning of his journey

Rakesh Jhunjhunwala would hear his father, an income-tax officer, discussing the stock market with his friends. As a result, he developed an interest in the stock market and wished to pursue a career in the same. Though he was a chartered accountant by profession, he chose the markets over accounting and auditing.

The ace investor made a massive profit of ₹ 5,00,00 in 1986 when he bought 5,000 shares of Tata Tea at ₹43 apiece and sold them within three months at ₹143 each. In the next three years, he made huge profits and accumulated anywhere between ₹ 20 lakhs to ₹ 25 lakhs.

During his long career in the stock market, he invested in many stocks that turned out to be multibaggers. In 2002-03, the ace investor invested in Titan Company Limited’s shares at ₹ 3 each. These shares are currently trading at ₹ 2472 levels. He owns 4.48 crore shares worth ₹ 11,086.9 crores.

Rakesh Jhunjhunwala was on the board of directors of big companies like Prime Focus Ltd, Geojit BNP Paribas financial services, Praj Industries, Concord Biotech and so on. In fact, he also produced movies like ‘English-Vinglish’, ‘Shamitabh’, and ‘Ki and Ka’. Further, he was the chairman of Hungama Digital Media Entertainment Pvt Ltd.

Trader as well as investor

The Big Bull considered himself to be a trader as well as a long-term investor. In an interview with the Economic times, he said:

If the stock is overpriced, I should sell but my trading skills tell me that the stock can remain overvalued or get more overvalued. Hence, I hold on to my investments.

So, I think they complement each other in many ways but they are two distinct compartments totally.”