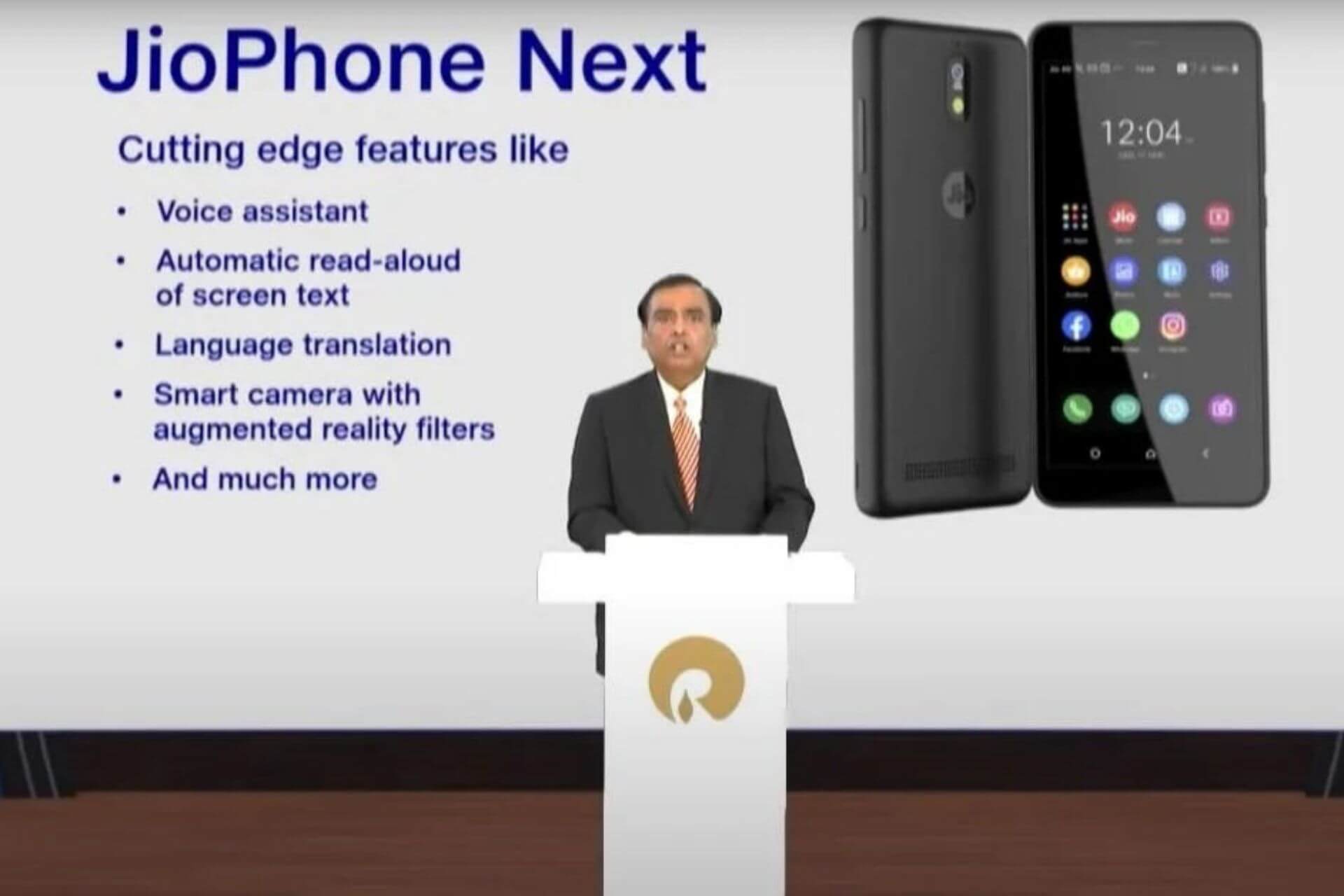 Reliance AGM Key Highlights 2021: On the 44th Annual General Meeting of Reliance Industries dated 24th June 2021, Mukesh Ambani, the Chairman, made few exciting announcements regarding the future targets and goals of the group company in the upcoming year.

Mukesh Ambani told shareholders Reliance Industries Ltd hopes to formalize its partnership with Saudi Aramco this year. “Al-Rumayyan joining our board is also the beginning of internationalisation of Reliance. You will hear more about our international plans in the times to come,”, Ambani Said

“We look forward to welcoming Saudi Aramco as a strategic partner in our O2C business. I expect our partnership to be formalized in an expeditious manner during this year, after obtaining required regulatory clearances,” he added.

Last year during #boycottchina period, everyone was looking for an alternative to Chinese phones. This year, Mr. Ambani is bringing his JioPhone next in September’21 which is jointly developed with Google. Let’s see whether this #localbusiness can disrupt the sale of Chinese phones in India. And how big pie in the cake of the Indian mobile phones industry will he take.

During the #Reliance AGM on 24th June, announced #JioPhone next (that is jointly developed by Google) and will be launched by Sept’21. “I am pleased to announce that Google and Jio teams have jointly developed a truly breakthrough smartphone JioPhone Next. It is a fully-featured smartphone supporting the entire suite of applications from both Google and Jio,” Ambani said at the 44th Reliance AGM 2021 event.

Jio will likely launch the JioPhone Next with free data packages to undercut the competition. But the question remains the same. Will Mr. Ambani be able to repeat his disruptive telecom strategy in the mobile industry again which is currently dominated by Chinese Phone makers? We’ll have to wait to get the answer.

Reliance to invest Rs 75,000 cr in new energy business over next three years. It will invest ₹60,000 crores to build four ‘Giga factories’ at Jamnagar for the production of solar cells and modules, energy storage batteries, fuel cells, and green hydrogen. It will also invest 15,000 crores in the value chain and other partnerships relating to its new renewable energy business.

Mukesh Ambani announced that the company has tested the Jio 5G solutions in India and successfully demonstrated speeds well in excess of 1 GBPS. The company recently received regulatory approvals and trial spectrum for 5G field trials.

“I am confident that Reliance Retail is on a hyper growth trajectory to grow at least three times in the next three to five years,” Mr Ambani said. “Even in these challenging times, I am personally proud to report to you that Reliance Retail has not only protected jobs but also created over 65,000 new jobs,” he added.

After the Reliance 44th AGM Announcements, According to analysts, we could be looking for a hint about demerger of the main company into Jio, retail and petrochemical businesses. In addition, further progress on 5G with several tech products, and updates over the Reliance-Aramco deal, and Future Retail should also be closely watched by the investors.