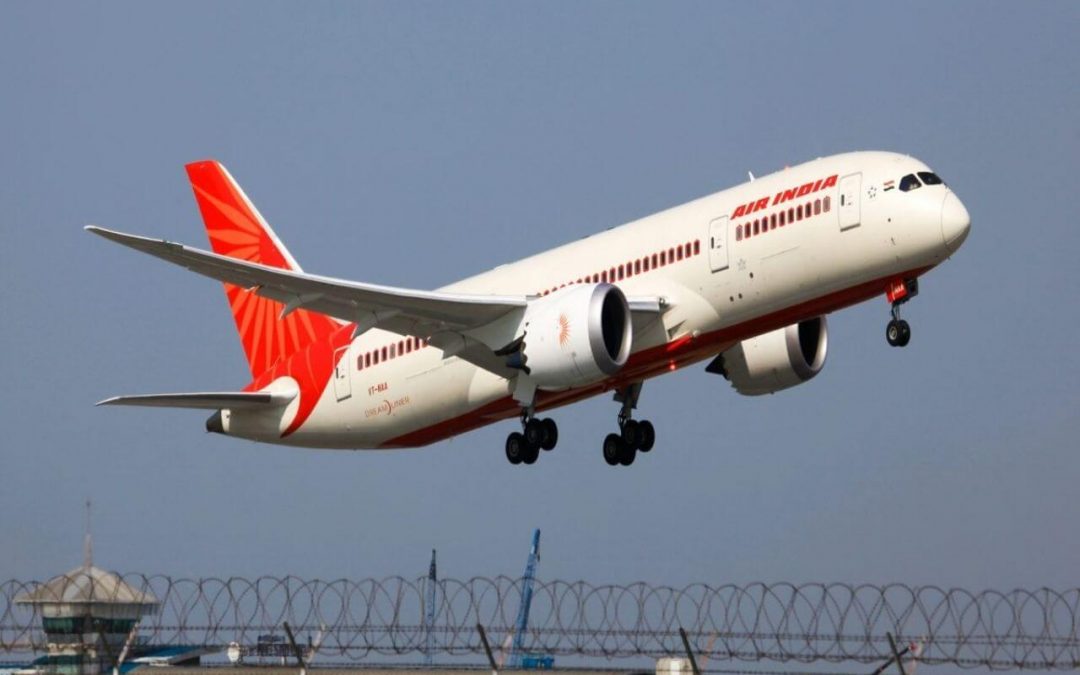 Vistara brand is a joint venture between Tata Sons and Singapore Airlines. The international airline is in the process of evaluating the size of the stake it should hold in the new combined entity.

As per the merger plan earlier reported by The Indian Express in September, the merger process is set to begin with the consolidation of AirAsia India into Air India Express. The merger is likely to be completed within the next 12 months. After this, the conglomerate will look into the Air India-Vistara merger.

In October 2021, the Tata group emerged as the highest bidder for Air India which was put up for sale by the government of India as a part of its disinvestment plan. The Tata group had bid Rs 18,000 crore, comprising a cash payment of Rs 2,700 crore along with taking over the carrier’s debt worth Rs 15,300 crore.

In January this year, the Tata group regained the ownership of Air India, a company that was originally founded by J. R. D. Tata. Apart from this, the Group owns 83.67 percent ownership in AirAsia India and holds 51 percent shares in Vistara.

Air India is also in discussions to raise at least $1 billion in a funding round that could value the carrier at around $5 billion, people familiar with the matter said in late September.