Taxation did not prevent investors from selling Nykaa’s shares. Was Nykaa’s move a masterstroke? 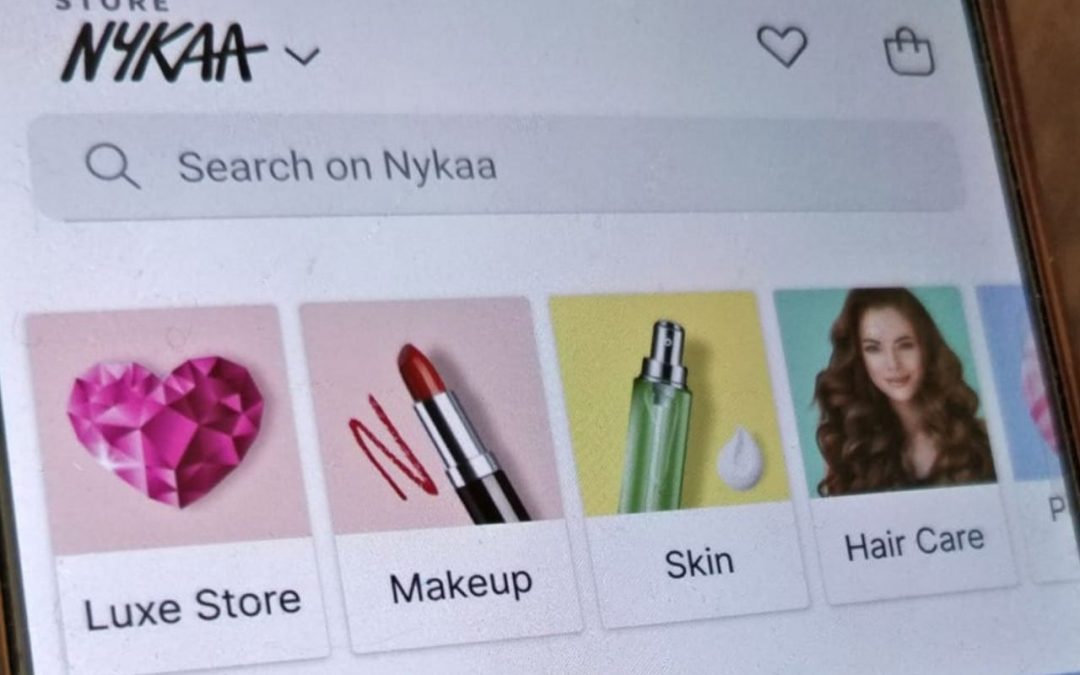 The shares of FSN E-Commerce Ventures Ltd (Nykaa) tanked by nearly 12% in the last three days, to trade at ₹ 170.75 apiece on Wednesday. The company has been in the news, especially after the issue of bonus shares and after the lock-in period for its pre-IPO investors came to an end.

According to the block deals data available on the BSE, Lighthouse India Fund III Ltd. sold over 1.84 crore shares of Nykaa at an average price of ₹ 182. This takes the transaction price to ₹ 335.72 crores.

What was the master stroke?

Investors who invest in companies before their IPO have a lock-in period. Insiders and pre-IPO investors are not allowed to sell their shares during this period. Once the lock-in period gets over, their shares are released and they become freely tradeable. As a result, these investors start selling their shares.

Pre-IPO investors usually buy shares in large quantities and when they sell them, a selling pressure is exerted on the stock. Therefore, its share price tends to fall. Many companies have witnessed this kind of selling pressure in the past. However, Nykaa made an attempt to control it.

Nykaa’s lock-in period for pre-IPO investors ended on November 10, 2022. As a result, the company’s shares were going to witness selling pressure as its early investors became free to sell their shares. However, Nykaa announced a 5:1 bonus issue. In addition, it postponed the record date to November 11, 2022, from November 03, 2022. Therefore, its ex-date coincided with the release of 310 million shares that were locked.

Shareholders received five bonus shares for every share that they held. They continued to hold the shares that they already had, but at an adjusted price (say, ₹ 215 instead of ₹ 1143). The bonus shares (five shares) would get credited to their accounts in a month’s time, approximately. Therefore Nykaa cut the available stock for sale to one-sixth.

Many called it a masterstroke as it delayed the sell-off to a certain extent. In addition, Nykaa’s shares are now available for a lower price. This means that they are more liquid and more people can buy them, thereby increasing the demand and the share price.

Another reason why investors would hesitate to sell Nykaa’s shares

If investors would sell the shares that were already held by them, they could claim a long-term capital loss (₹ 1143- ₹ 215). However, the bonus shares which were to get

credited at a later date would attract a short-term capital gains tax of 15% since the period of holding will be taken from the date when these shares are credited to their account to the date of sale. Moreover, their cost of acquisition will be zero. Therefore, the entire amount ₹ 215 (adjusted price) would be considered as a profit. This could lead to a higher tax implication in some cases and investors might decide to hold on to these shares for a longer period.

While it was expected that the selling pressure would reduce, early investors started selling their shares in bulk deals/ block deals according to data available on the exchanges. However, they were able to sell only one-sixth of the shares at an adjusted price, initially.

Samir Arora, Founder and Fund Manager at Helios Capital Management Pte. Ltd tweeted, “Just because PE funds/pre-IPO investors can sell their shares after their lock-in ends, does not mean they have to necessarily and compulsorily do so. Selling by them soon after lock-ins end is a reflection of their view on the companies and not just a liquidity driven event.”

Therefore, Nykaa’s move might not be favourable for investors who are willing to sell these shares in the near term (about one year). However, it was a masterstroke from the company’s end to retain investors for the long term, even after the lock-in period ended.