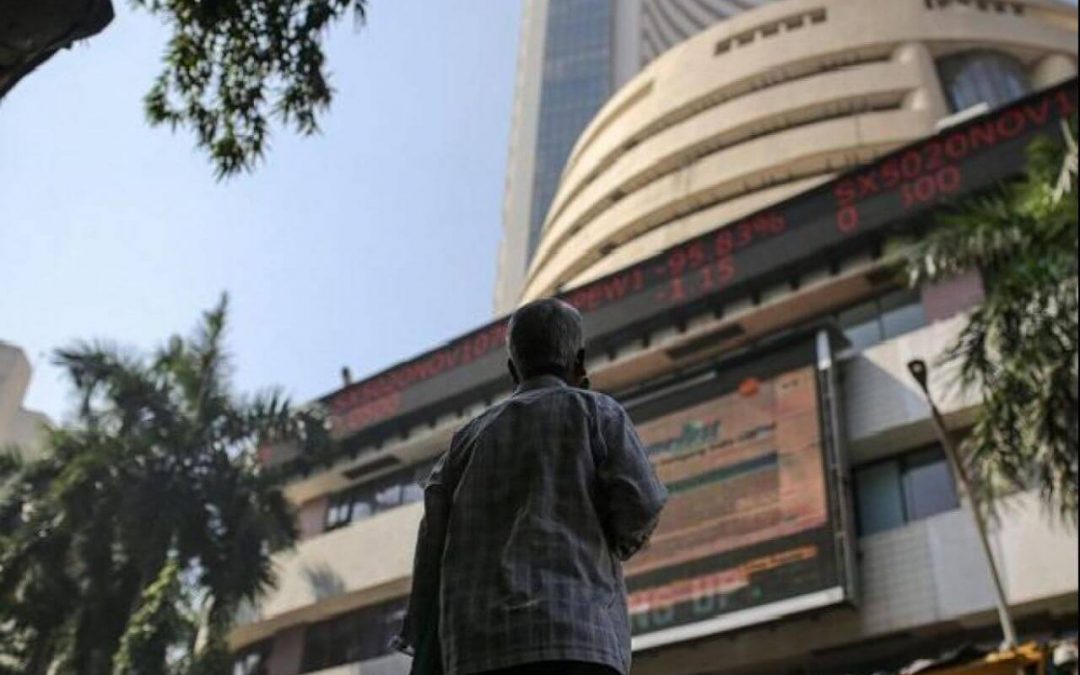 Indian Benchmark Indices opened higher amid positive moves across global markets. The BSE Sensex revisited the 60,000 mark, while the Nifty was nearing the 18,000 mark. Advances in IT, Oil & Gas, and FMCG shares pushed the headline gauges higher.

On Friday’s closing bell, the BSE Sensex closed 1093.22 points or 1.82% lower at 58,840.79 points, while the NSE Nifty 50 closed 346.55 points or 1.94% lower at 17,530.85 points. Financial, IT, pharma and consumer durable stocks dragged the markets southward. Investors are cautious about the US inflation data and expect an aggressive rate hike in interest rates from the US Fed.

In this week’s recap, we shall take a look at why Hindalco Industries is losing its shine, CCI’s take on the proposed PVR-INOX deal, a lesser-known Indian company that is challenging Google maps, what Fitch ratings have to say about India’s growth forecast and the Patanjali Group’s plans to list a few more companies.

Here’s why Hindalco is losing its shine

● Hindalco Industries is losing its shine amid problems on the demand front as well as on costs led by the price of coal. Its shares fell 33% from their 52-week high.

● The supply of low-cost linkage coal to the power sector is rising and Hindalco has to rely on coal from e-auctions or imports, which are costlier.

● Novelis Inc., its North American subsidiary forms about 51% of Hindalco’s consolidated EBITDA. However, there is a slowdown in its business too.

CCI dismissed a complaint against the proposed PVR-INOX deal

● The Competition Commission of India (CCI) on 13 September rejected a complaint against the proposed merger of multiplex chains PVR and INOX Leisure.

● It said that apprehension of the likelihood of anti-competitive practices by an entity cannot be a subject of a probe.

● This merger will create India’s largest multiplex chain with a network of more than 1,500 screens. Both entities were not required to seek CCI approval for the deal as it was below the regulator’s threshold levels.

An Indian company is plotting a challenge to Google maps

● The Centre had banned Google from using the 360-degree panoramic street view citing security concerns. These services can be operated by foreign companies only if the imagery data is owned by Indian firms.

● It said that it expects key policy rates of the reserve Bank of India (RBI) to peak in the near future and remain at 6% through next year.

● It has also lowered India’s GDP growth rate for FY24 to 6.7% from the 7.4% it forecast earlier, in line with a cut in the global economic forecast for the current year by Fitch.

4 Patanjali companies to be listed in the next five years

● Patanjali Foods is already listed on the bourses. The four other companies will be Patanjali Ayurved, Patanjali Wellness, Patanjali Medicine and Patanjali Lifestyle.

● He added that the action plan is to achieve the target of ₹ 5 lakh crore market value in coming years.