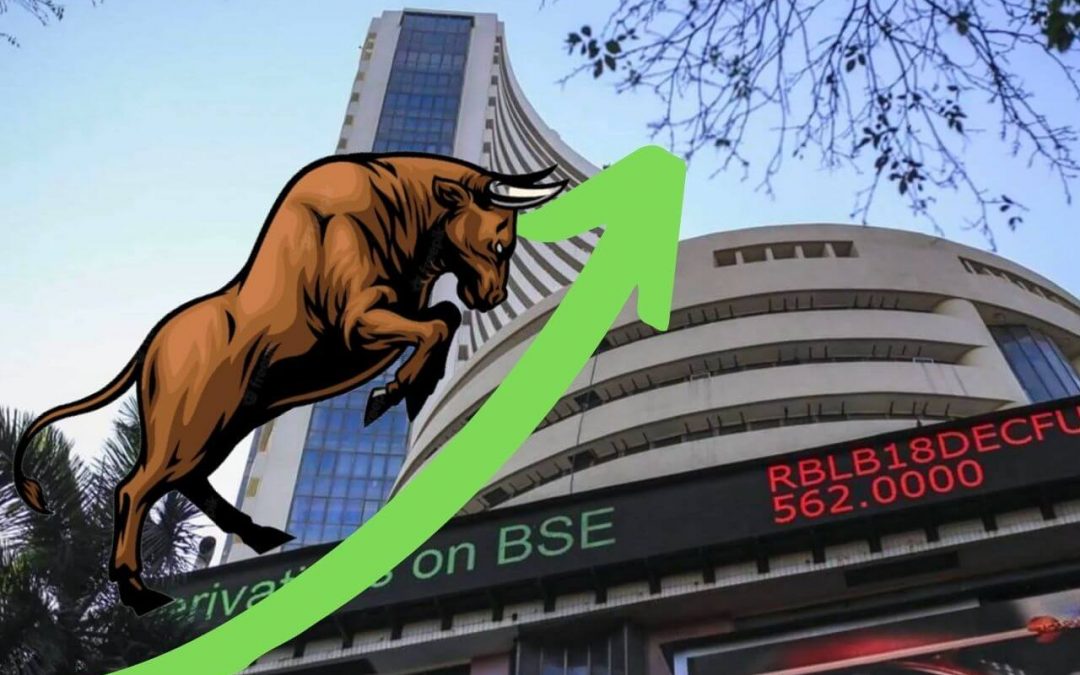 Indian shares were trading lower on Monday, weighed down by a fall in the country’s top lender State Bank of India by nearly 3% after weak quarterly earnings.

The benchmark gauges, NSE Nifty and BSE Sensex edged higher on Friday, amid choppy trade, tracking mixed moves across global equities. Gains were observed in banking and metal stocks, whereas there were losses in IT stocks. Broader markets saw mild gains.

In this week’s recap, we shall take a look at SpiceJet’s loans, Airtel’s announcement on 5G, diversion of natural gas to companies, markets’ four-month highs and the reason for a fall in India’s palm oil imports.

Rakesh Jhunjhunwala passes away at 62

Veteran stock market investor Rakesh Jhunjhunwala, often referred to as India’s Warren Buffett and whose net worth was USD 5.8 billion, died here on Sunday morning. He was 62.

Jhunjhunwala died early in the morning due to a cardiac arrest, a source in his newly set up airline said.

A chartered accountant by education, he chose Dalal Street instead of auditing accounts. In 1985, Jhunjhunwala invested Rs 5,000 as capital. By September 2018, that capital had inflated to Rs 11,000 crore.

Overall, he had a stake in 47 companies at the end of the June quarter. Titan, Star Health, Tata Motors and Metro Brands were some of his largest holdings.

IFDC First Bank, Yes Bank and state-owned Indian Bank have put their loans to SpiceJet Ltd in the high-risk category.

The lenders are concerned about SpiceJet’s cash flows and have held discussions seeking assurances from the low-budget carrier as it is behind on payments to some aircraft lessors, as per reports.

SpiceJet said that no bank has put its account on high alert, however, its shares tanked by 4.8% on the news.

Bharti Airtel to launch 5G Services by this month

Gopal Vittal, the managing director and CEO of Bharti Airtel on Tuesday said that the telecom operator will start rolling out 5G services in August.

He added that the company will cover all towns and key rural areas of India by March 2024.

Further, he added that the price of mobile services in India is very low and needs to go up.

The Government diverts gas from industries to IGL, MGL

The Central government will be diverting some of the natural gas from industries to city gas operators like Indraprastha Gas Ltd in Delhi and Mahanagar Gas Ltd of Mumbai to balance the spiralling CNG and piped cooking gas prices.

The allocation has increased from  7.5 million standard cubic metres per day to 20.78 mmscmd.

According to the Oil Ministry, the increased allocation will meet 94% of the demand for CNG supplies to automobiles and piped cooking gas to households in the country.

Indian markets touched a four-month high on Thursday as foreign investors scooped up stocks amid hopes that the cooler-than-expected US inflation will lead to slower interest rate hikes.

India is the world’s biggest edible oil importer. Its palm oil imports in July fell 10% from a month ago as refiners increased the purchases of soy oil.

This happened in order to take advantage of New Delhi’s move to allow duty-free imports of vegetable oil to calm all-time high prices, according to a trade body.