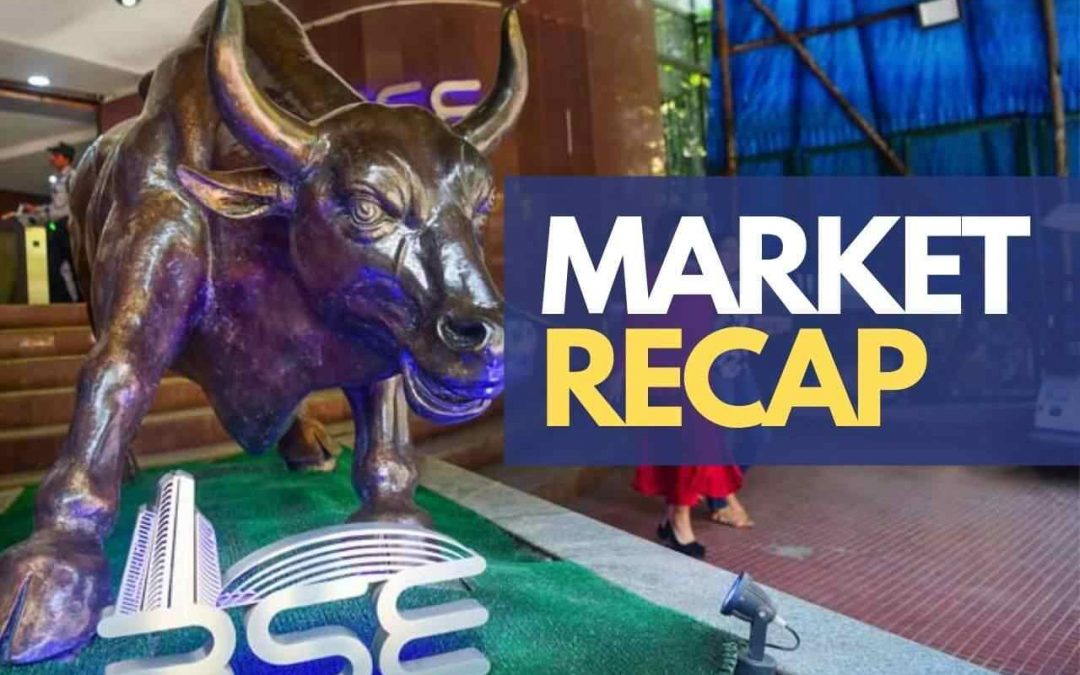 The Indian markets climbed higher for the fifth session in a row. The benchmark indices started the week by scaling to highs for the first time in thirteen months. In addition, the Nifty bank index also clocked its highest-ever close.

In this week’s recap, we shall take a look at the Vehicle scrappage policy, credit card purchases, the resignation of NDTV’s directors, Zomato’s bulk deal, India’s electricity consumption

Union Transport Minister, Nitin Gadkari, said that all government-owned vehicles that have completed 15 years will be scrapped from April 1, 2023. The policy was sent to all the state governments and it is supposed to be adopted at the state level.

This policy will help in reducing emissions from worn-down vehicles, give impetus to the auto industry, and provide automobile scrap as a cheaper raw material to the steel industry. In the long run, this will promote a circular economy.

Credit card spending touched an all-time high of ₹ 1.29 trillion in October, aided by festival season purchases. The industry was witnessing a net addition of over 1.5 million credit cards a month, on average as players became aggressive in the unsecured lending business after the pandemic, before the RBI norms kicked in.

NDTV founders Prannoy Roy and his wife Radhika Roy have resigned as the directors of promoter group vehicle RRPR Holding Private Limited as the Adani Group neared takeover of the television channel. The board of RRPR Holding has approved the appointment of Sudipta Bhattacharya, Sanjay Pugalia and Senthil Sinniah Chengalvarayan as Directors on

its board with immediate effect, NDTV said. The Adani Group is also conducting an open offer running between November 22 and December 5 for a 26 per cent stake in NDTV, post its acquisition.

Alipay Singapore sells a 3% stake in Zomato for Rs 1,631 crore

Alipay Singapore, an arm of Chinese e-commerce giant Alibaba, on Wednesday sold a 3.07 per cent stake in online food delivery aggregator Zomato for Rs 1,631 crore through an open market transaction. It offloaded a total of 26,28,73,507 shares, amounting to a 3.07 per cent stake in the company, at an average price of ₹ 62.06 per share, taking the transaction value to 1,631.39 crores.

On the other hand, Camas Investments Pte, a wholly-owned subsidiary of Singaporean sovereign wealth fund Temasek acquired 9.80 crore shares of the company.

According to government data, India’s power consumption grew by 13.6 per cent to 112.81 billion units in November 2022 compared to the year-ago period. The robust growth of power consumption in the month mainly indicates an increase in economic activities as generally, it remains subdued in November.

Experts say that consumption will further increase in the coming months, especially in the northern part of the country, and further improvement in economic activities on account of the beginning of the new rabi crop season.