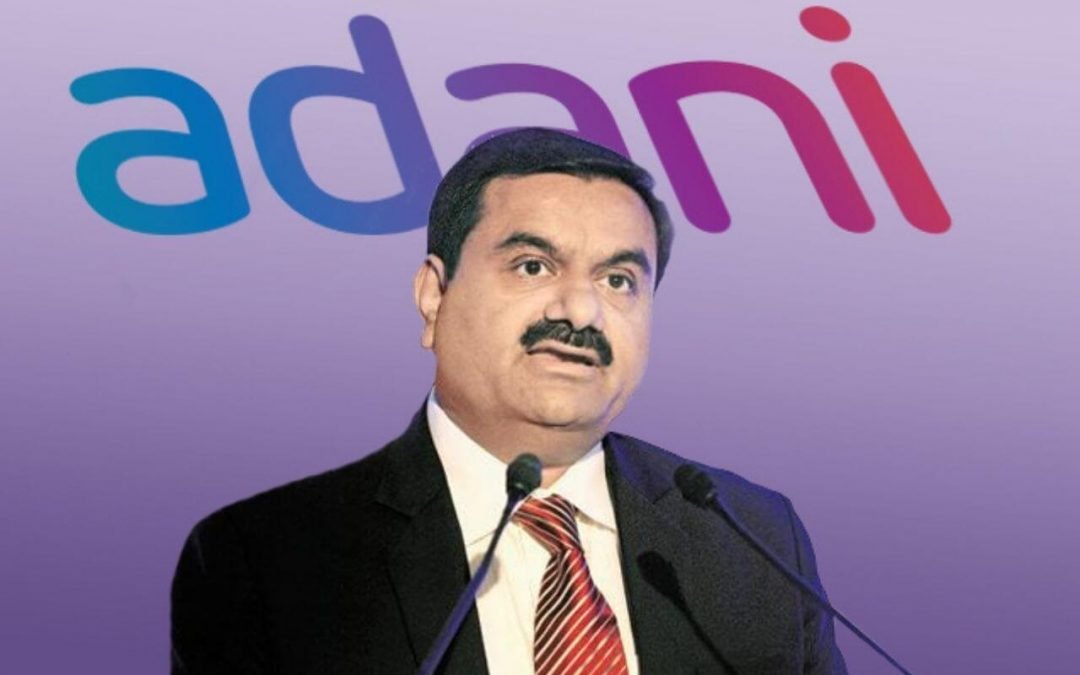 Helped by a firm global market trend and buying in IT counters, domestic benchmark indices opened on a positive note on Monday, even as higher oil prices and continued foreign investor selling kept a lid on gains. The 30-share BSE Sensex climbed 325.59 points to 60,586.77 in early trade, while the broader NSE Nifty advanced 93.05 points to 18,049.65.

In this week’s recap, we’ll take a look at the quarterly results of HDFC Bank, DMart and Reliance Industries, Siemens contract with the Indian Railways, Adani’s FPO and more.

The company signed a ₹ 26,000 crore ($3.25 billion) contract to supply and service freight trains in India, the biggest locomotive deal in its history. It will deliver 1,200 electric locomotives and provide servicing for 35 years under the agreement. The trains will run with a top speed of 120 km (75 miles)/hr and will be assembled in India over the next 11 years, with deliveries starting in 24 months.

Adani Enterprises is launching India Inc’s second-largest follow-on public offer worth Rs 20,000 crore next week to enter the water segment as this is a key element of its core business infrastructure. The price band for the issue will be in the range of ₹ 3,112-3,276 per share. If fully subscribed, the Adani share sale will be the second largest FPO in India Inc after Coal India’s Rs 22,558 crore issue in 2015.

ITC has signed a binding term sheet to acquire a 100 per cent stake of Sproutlife Foods Pvt Ltd (SFPL) over a period of three to four years. It will initially acquire a 47.5 per cent stake in SFPL in tranches, by March 31, 2025 and the balance stake will be acquired, basis pre-defined valuation criteria, subject to other conditions agreed to in the binding documents, According to ITC, it is “fortifying its presence in the Rs 45,000-crore, fast-growing, nutrition-led healthy foods space” with the proposed strategic investment in SFPL.

The shares of Hindustan Zinc fell by more than 9 percent on Friday after announcing the acquisition of Vedanta’s Zinc International (ZI) assets for a cash consideration of $ 2,981 million. Kotak Institutional Equities believes that the related party transaction is expensive and has high execution risk. Phillip Capital believes that if the deal is approved, Hindustan Zinc’s ability to provide dividends will be severely compromised, as Zinc International will entail additional capital expenditure.

Commercial Indo Bank LLC (CIBL) is a joint venture between Canara Bank and the State Bank of India (SBI). Canara Bank has entered into a share sale agreement with SBI for the sale of equity shares held by it in CIBL, Moscow for a consideration of $14.67 million. It informed the exchanges that it had transferred the entire shares held in CIBL to SBI on November 30, 2022, with the consent of the Central Bank of Russia.

HDFC Bank reported a Net Interest Income (NII) of ₹ 22,987 crore for the December quarter, up 25 percent compared to ₹ 18,443 crore during the same period last year. Its net interest margin came in at 4.3 percent and its net profit at ₹ 12259.5 crores, up 19 percent as compared to the corresponding quarter last year. The bank’s net non performing assets were at 0.33 percent, indicating a marginal decrease from 0.37 percent in the corresponding quarter last year. However, HDFC Bank’s CASA ratio declined to 44 percent, as compared to 45.4 percent from the previous quarter.

Reliance Industries, India’s largest company by market capitalization delivered a strong operating performance during the December quarter. The Index heavyweight’s consolidated profit after tax marginally increased by 0.6 percent year-on-year to ₹ 17,806 crores for the three-month period ended December FY23. The numbers excluded the impact of an exceptional item of ₹ 2,836 crore in the year-ago quarter. The consolidated gross revenue for the quarter stood at ₹ 2.4 lakh crore, up 14.8 percent compared to corresponding period last financial year.

Avenue Supermarts, which operates the retail chain DMart, reported a 6.7 percent rise in consolidated net profit to ₹589.68 crores for the quarter ended December 31, 2022, against a profit of ₹ 552.56 in the corresponding quarter last fiscal. Its revenue from operations increased by 25 percent to ₹ 11,569.05 as against ₹ 9,217.76 in the corresponding quarter last year. DMart added four stores during the last quarter.