Why are Adani Stocks Falling? Here are some of the claims made by Hindenburg Research 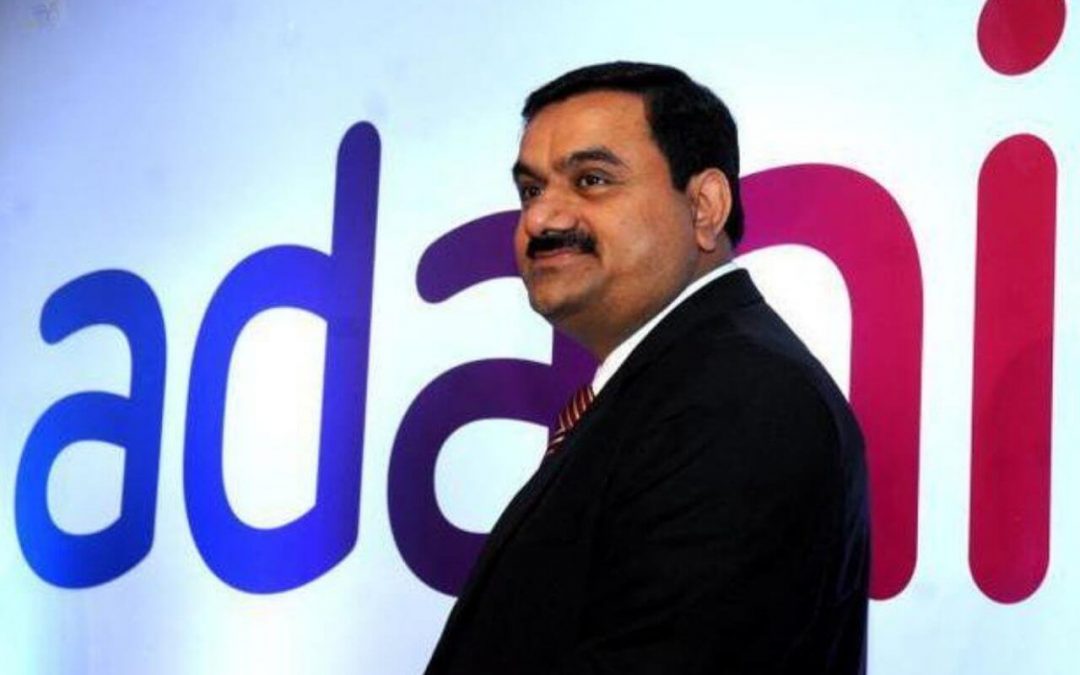 Ahead of the ₹ 20,000 crores follow-on-public offer, the share prices of Adani Group companies suffered deep cuts. They were trading in the red, following a negative report by Hindenburg Research, an American short-selling firm, saying that it held short positions in the Indian group through US-traded bonds and non-Indian-traded derivative instruments.

The shares of Adani Enterprises, Adani Green Energy, Adani Ports & SEZ, Adani Transmission, Adani Total Gas, Adani Power and Adani Wilmar were trading 1 to 9% lower at 03:08 PM on Wednesday. In addition, the shares of ACC, and Ambuja Cements shed almost 8%, while the shares of NDTV were locked in a 5% lower circuit.

The forensic financial research firm accused the conglomerate, saying that it had participated in brazen stock manipulation and accounting fraud schemes over decades. It had been conducting its research for two years.

According to the report, Gautam Adani’s net worth is about $ 120 billion. $100 billion of this wealth has increased in the last three years, as a result of an increase in the share price of the group’s publicly traded companies.

The report pointed out that the Adani Group has incurred significant debt, notably by pledging the shares of their inflated stock as collateral for loans. This has placed the group’s overall financial situation at risk.

The Adani Group has been the subject of four significant government fraud investigations that have been estimated to cost US $ 17 billion in total and have included allegations of money laundering, theft of tax dollars and corruption.

Jugeshinder Singh, Group CFO, Adani Group, in a media statement filed with the stock exchanges said that Hindenburg Research has published a report without making any attempt to contact the group or verify the factual matrix.

He said that the timing of the report is a mala fide intention to undermine the group’s reputation, with the objective of damaging the upcoming Follow-on Public offer from Adani Enterprises. He added that the report is a malicious combination of selective misinformation and stale, baseless and discredited allegations that have been tested and rejected by India’s highest courts.

The views and investment tips expressed by investment experts/broking houses/rating agencies on tradebrains.in are their own, and not that of the website or its management. Investing in equities poses a risk of financial losses. Investors must therefore exercise due caution while investing or trading in stocks. Dailyraven Technologies or the author are not liable for any losses caused as a result of the decision based on this article. Please consult your investment advisor before investing.