Why did shares of Motherson Sumi fall 22% today? 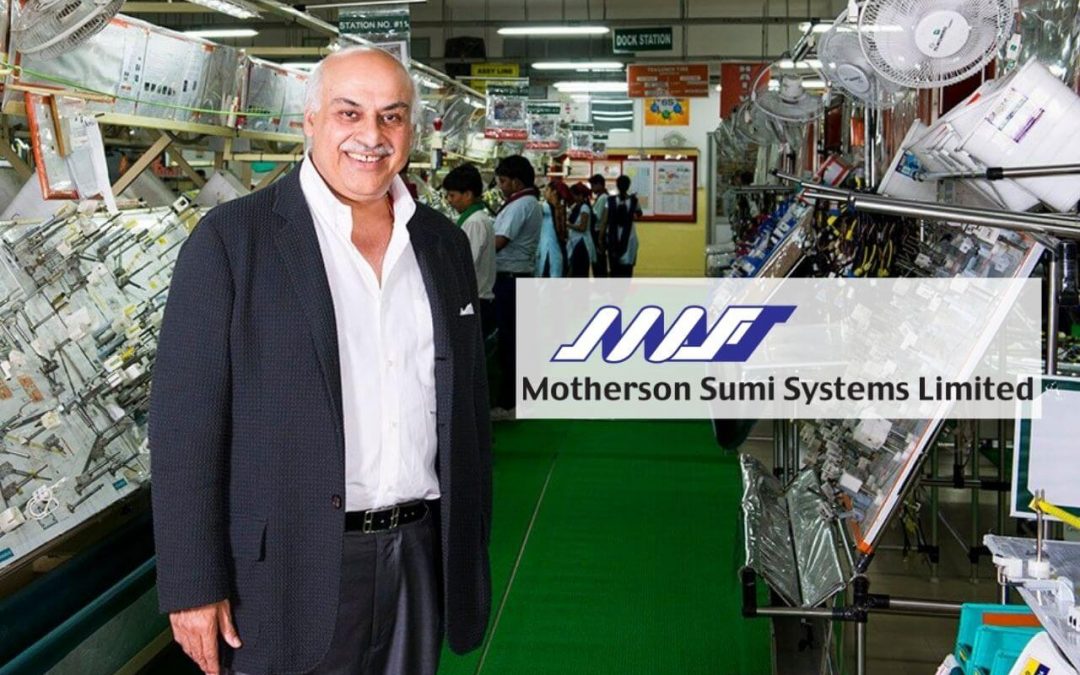 Motherson Sumi Systems shares fell by 22.12% on the National Stock Exchange on Friday’s session, ahead of the company’s record date January 17, Monday, for the demerger of its wiring harness undertaking.

The existing stock of the company will trade ex-domestic wiring harnesses from Friday.  Following this, the shares of Motherson Sumi tanked 22.12% from Rs 234.80 (on Thursday) to Rs.182.85 apiece. The shares saw a gap down opening this morning. The stock traded at a price-to-earnings (P/E) multiple of 29.64, while the price-to-book value ratio stood at 5.07. Return on equity (ROE) was at 8.27 per cent, according to exchange data.

“Directors of the Company, at its meeting held on Tuesday, January 4, 2022, has fixed the Record Date 1, as per the Scheme, as Monday, January 17, 2022, for the purpose of determining the shareholders of the Company to whom the fully paid-up Equity Shares of Motherson Sumi Wiring India Limited will be issued and allotted, in consideration of the demerger of the Domestic Wiring Harness Undertaking into and with Motherson Sumi Wiring India Limited,” read a regulatory filing dated January 4, 2022.

Equity shareholders whose names are recorded in the register of members and the records of depositories as on January 17, 2022, will get two shares, i.e., one share each in MSWIL and the other in SAMIL.

“We value the combined entity post-merger of erstwhile SAMIL into MSSL at Rs 270 on SOTP basis. Consequently, our target for individual entities i.e. DWH and new SAMIL (ex-DWH) is at Rs 70 and Rs 200, respectively. Given the high RoCE profile (nearly 40 per cent) and exposure to pure-play domestic PV wiring harness segment at DWH, we assign a premium valuation to it at 40 times PE on FY23 against new SAMIL being valued at 26 times PE on FY23,” said ICICI direct on January 10, 2022.

The demerger will simplify the group structure and will result in value accretion of 5 per cent based on the trailing 12-month financial performance of the two entities. It will lead to a stronger platform for growth.

What is a Demerger?

In simple terms, a demerger is the separation of a large company into two or more smaller organizations, in order to separate the operations or to sell off a portion of the business.

The share price of a company falls immediately after a demerger because the assets belonging to the parent company are removed from its books and added to the newly formed(demerged/subsidiary) company. This lowers its book value. The company so formed has enormous potential for growth, but that is subjected to risks as well.